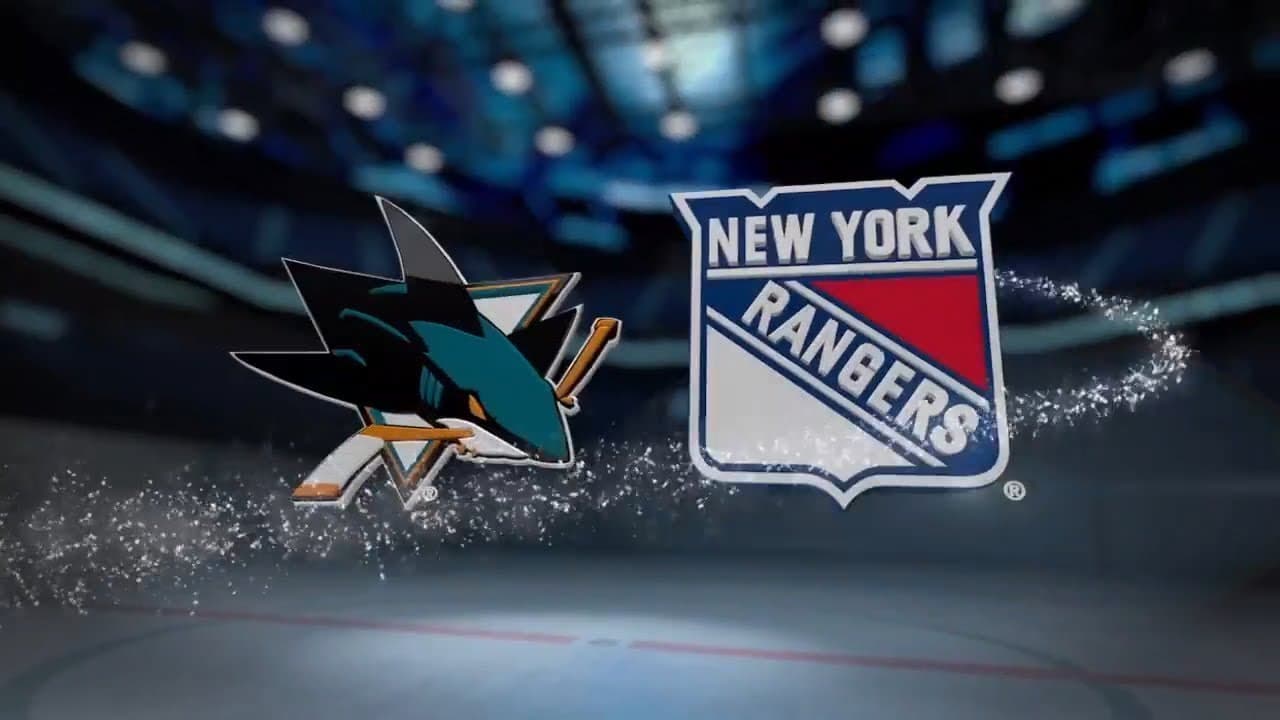 Artemi Panarin, Ryan Strome, and the New York Rangers will do battle against Logan Couture, Erik Karlsson, and the San Jose Sharks at the SAP Center in an East-West tilt. MSG Network will air the game, which gets underway at 10:30 p.m. ET on Thursday, December 12.

San Jose is 15-18 straight up (SU) and has lost 5.5 units for moneyline bettors this year. That early-season winning percentage is a regression from the 46-36 record that the team managed during last year’s regular season campaign. Of the team’s 33 games this season, 16 have gone over the total, while another 16 have gone under and just one has pushed. The team’s 9-7 SU at home this year.

The Sharks have converted on just 16.0 percent of their power play chances this year, a figure that’s ranked 23rd overall in the NHL. On the other hand, their penalty kill is ranked second overall, and they’ve successfully killed off 88.3 percent of all penalties.

With a .891 save percentage and 24.8 saves per game, Martin Jones (12-14-1) has been the top goalkeeper for San Jose this season. If head coach Peter Deboer decides to give him the night off, however, the team might roll with Aaron Dell (3-8-8 record, .893 save percentage, 3.32 goals against average).

On the visiting bench, New York is 15-15 straight up (SU) and has netted moneyline bettors 5.0 units this season. Through 30 regular season matches, 20 of its games have gone under the total, while 10 have gone over and none have pushed. As the away team so far, the Rangers are 7-7 SU.

The Rangers have converted on 20.6 percent of their power play chances this season, a mark that’s right around league average. On the other hand, its penalty kill unit is ranked 22nd overall and it’s successfully killed off 77.9 percent of all opponent power plays.

Henrik Lundqvist (30.6 saves per game) has been the primary option in the net for New York. Lundqvist has seven wins, 11 losses, and two OT losses to his credit, and has registered a .911 save percentage and 3.15 goals against average this year.

Seven of San Jose’s last ten outings have been decided by two or more goals. The club is 2-5 overall in those games.

The under has hit in each of New York’s last five outings.

The Sharks this season have recorded the 11th-most hits in the league (22.5 per game).