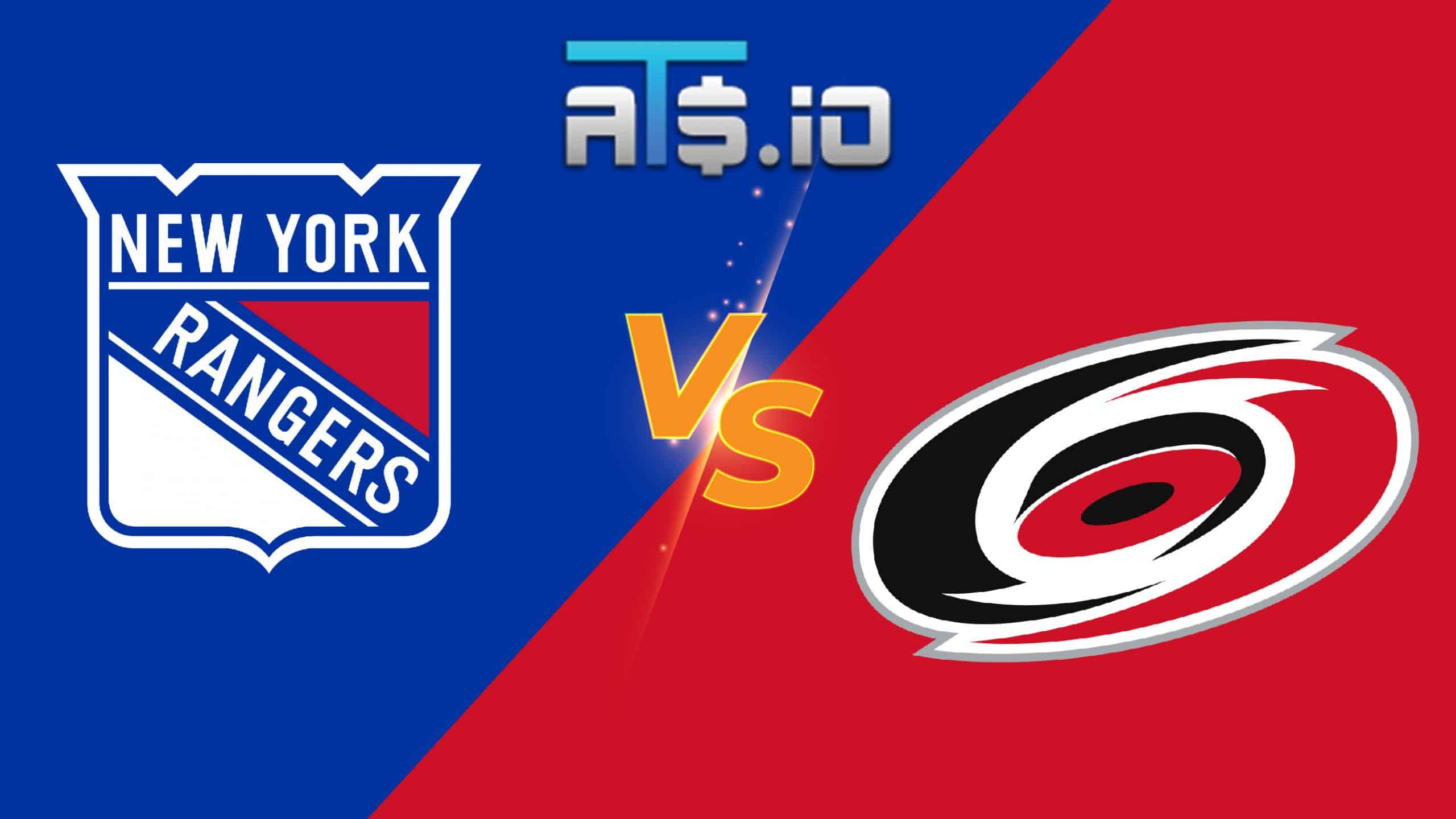 In our NHL predictions for Monday, May 30, we are breaking down Game 7 of the 2022 Stanley Cup Eastern Conference semifinal series between New York and Carolina to bring you the best Rangers vs Hurricanes betting pick and odds. The Canes open as -150 home favorites to clinch their spot in the conference finals, while the Rangers, who beat Carolina 5-2 in Game 6, sit at +130 moneyline odds.

Go to FanDuel Sportsbook and sign up to get a chance of taking a completely free bet worth up to $1,000 on the Rangers vs. Hurricanes clash or any other major sports event. The new users will get their funds reimbursed if they lose their first bet with FanDuel.

✅ The Hurricanes have to thank their No. 2 seed for getting this far. They’ve had a home-ice advantage through the first two rounds of the 2022 Stanley Cup, and the Canes are still winless away from PNC Arena. Carolina has gone 7-0 in seven showings on the home ice so far this postseason, outscoring its opponents 25-8 in the process.

✅ Antti Raanta was pulled in Game 6 after yielding three goals on just 13 shots. It was Raanta’s first bad game of the semifinal series against the Rangers, and the 33-year-old goalie will look to bounce back in front of the home fans. He’s allowed only six goals in seven starts at home in the 2022 playoffs.

✅ The Hurricanes beat the Rangers 3-1 in Game 5, taking 34 shots toward Igor Shesterkin and surrendering only 17 in a return. They outshot New York 39-25 in Game 6 at Madison Square Garden and still suffered a three-goal loss. The Canes own enough offensive firepower to dominate this matchup, but they’ll have to be more clinical in front of one of the best netminders in the NHL.

After erasing a 3-1 deficit in the first-round series against the Pittsburgh Penguins, the Rangers recorded another victory when facing elimination. They had a 3-0 lead early in the second period of Game 6 against the Hurricanes and never looked back, converting two of their five power-play opportunities.

Igor Shesterkin posted 37 saves last Saturday in what was another terrific performance by the 26-year-old goaltender. Shesterkin boasts a .949 save percentage in the conference semifinals.

The Hurricanes went 0-for-3 with the man advantage in Game 6 against the Rangers. They also have only six takeaways, while Antti Raanta and Pyotr Kochetkov combined to allow five goals on just 25 shots.

Vincent Trocheck scored his fifth goal of the postseason. Brady Skjei had one goal and an assist, while Sebastian Aho added one dish. Aho hasn’t found the back of the net in four straight outings after scoring a goal in each of the first two contests against the Rangers.