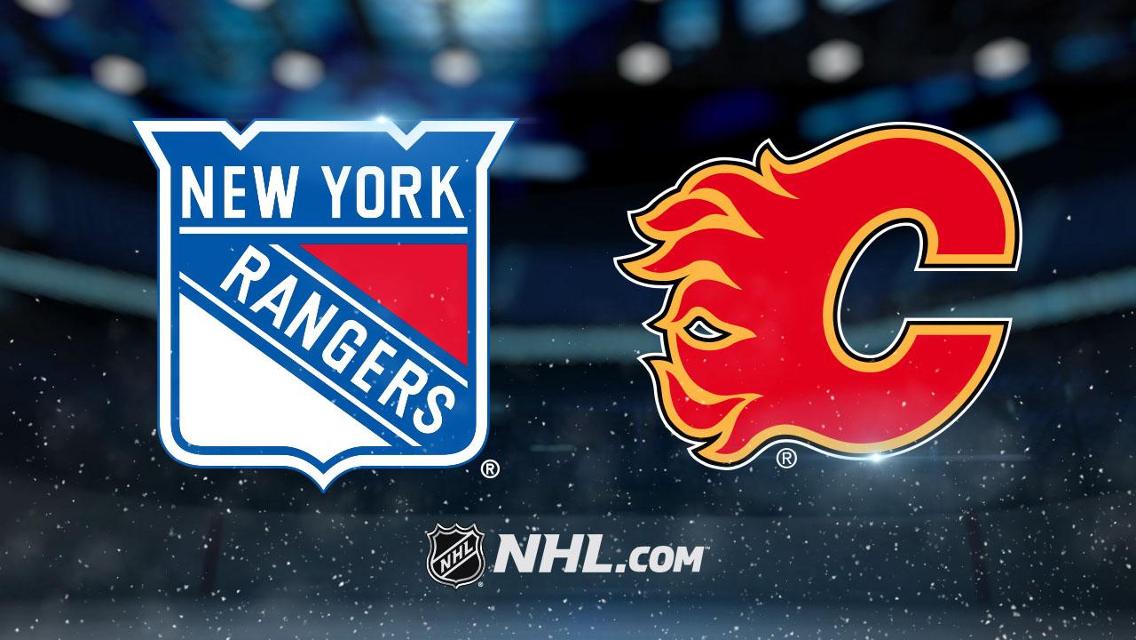 The New York Rangers, led by Artemi Panarin and Ryan Strome, are ready to take the ice against Matthew Tkachuk, Sean Monahan, and the Calgary Flames at the Scotiabank Saddledome in an East-West showdown. The game will get underway at 9 p.m. ET on Thursday, January 2 and it’ll be televised live on Sportsnet Flames.

Calgary is 20-22 straight up (SU) and has recorded -6.8 units for moneyline bettors this year. That early-season winning percentage is a big slide from what the team recorded during the 2018-19 season (50-32). 22 of the team’s 42 games have gone under the total, while 17 have gone over and just three have pushed. The team is 10-10 SU at home this year.

The Flames have converted on 18.7 percent of their power play chances this year, a mark that’s right around league average. On the other hand, their penalty kill is ranked eighth overall, and they’ve successfully killed off 83.8 percent of all penalties.

New York has netted moneyline bettors 5.8 units this season and is currently 19-20 straight up (SU). A total of 20 of its contests have gone under the total, while 18 have gone over and just one has pushed. The Rangers are 9-10 SU as the road team this season.

The Rangers have converted on 18.7 percent of their power play chances this season, a figure that’s right around league average. On the other hand, its penalty kill unit is ranked 25th overall and it’s successfully killed off 77.6 percent of all penalties.

Henrik Lundqvist (29.5 saves per game) has been the primary option in goal for New York. Lundqvist owns a 9-14-3 record, and has registered a .911 save percentage and 3.05 goals against average this year.

Over New York’s last ten games, eight of them have been decided by two or more goals (the team is 3-5 in those games).

New York is 0-2 in games decided by a shootout this season while Calgary is 3-0 in shootouts.

For both of these clubs, the total has gone over in four of their last five outings.

New York has averaged 10.6 giveaways over its last five home games, an improvement from its season average of 13.5 giveaways per game (ranked 31st).

New York skaters have accounted for the league’s 12th-most hits per game (21.6).