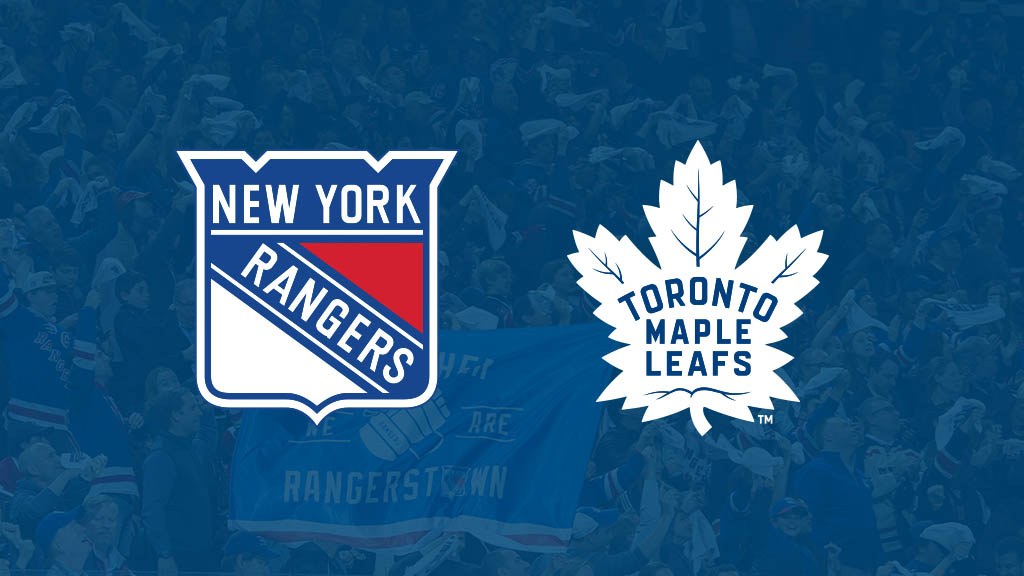 Artemi Panarin, Ryan Strome, and the New York Rangers will do battle against Auston Matthews, Mitchell Marner, and the Toronto Maple Leafs at Scotiabank Arena in an Original Six showdown. The match gets started at 7 p.m. ET on Saturday, December 28 and it is being shown live on CBC Sports.

Toronto is 21-18 straight up (SU) and has recorded -2.5 units for moneyline bettors thus far. That winning percentage, ranked second in the Atlantic Division so far in this young season, isn’t too far off from to what the team produced during last year’s regular season (46-36). Of the team’s 39 games this season, 20 have gone over the total, while 16 have gone under and just two have pushed. The team’s 10-8 SU at home this season.

The Maple Leafs have converted on 23.1 percent of their power play chances this year, a figure that’s good enough for seventh-best in the NHL. On the other hand, their penalty kill is rated 27th overall, and they’ve successfully killed off 75.9 percent of all penalties.

With a .916 save percentage and 28.6 saves per game, Frederik Andersen (19-11-3) has been the top goalkeeper for the Leafs this year. If head coach Sheldon Keefe decides to give him the night off, however, Toronto might turn to Michael Hutchinson (2-7-7 record, .883 save percentage, 4.03 goals against average).

Over on the other bench, New York is 18-19 straight up (SU) and has earned moneyline bettors 3.5 units this season. A total of 20 of its games have gone under the total, while 15 have gone over and just one has pushed. The Rangers are 8-9 SU as a road team this season.

The Rangers have converted on 18.9 percent of their power play chances this year, a figure that’s right around league average. On the other hand, its penalty kill unit is ranked 20th overall and it’s successfully killed off 79.1 percent of all penalties.

Henrik Lundqvist (30.6 saves per game) has been the primary option in the net for New York. Lundqvist has nine wins, 13 losses, and three OT losses to his credit, while registering a .911 save percentage and 3.11 goals against average this year.

Over Toronto’s last ten outings, nine of them have been decided by two or more goals (the team is 7-2 in those games).

New York is 0-2 in games decided by a shootout this season while Toronto is 1-2 in shootouts.

New York skaters have averaged 8.2 giveaways over its last five home games, an improvement from its season average of 13.5 giveaways per game (ranked 31st in the NHL).

Toronto skaters have averaged 12.6 giveaways over its last five home games, a rise over its season average of 11.3 giveaways per game (ranked 23rd).