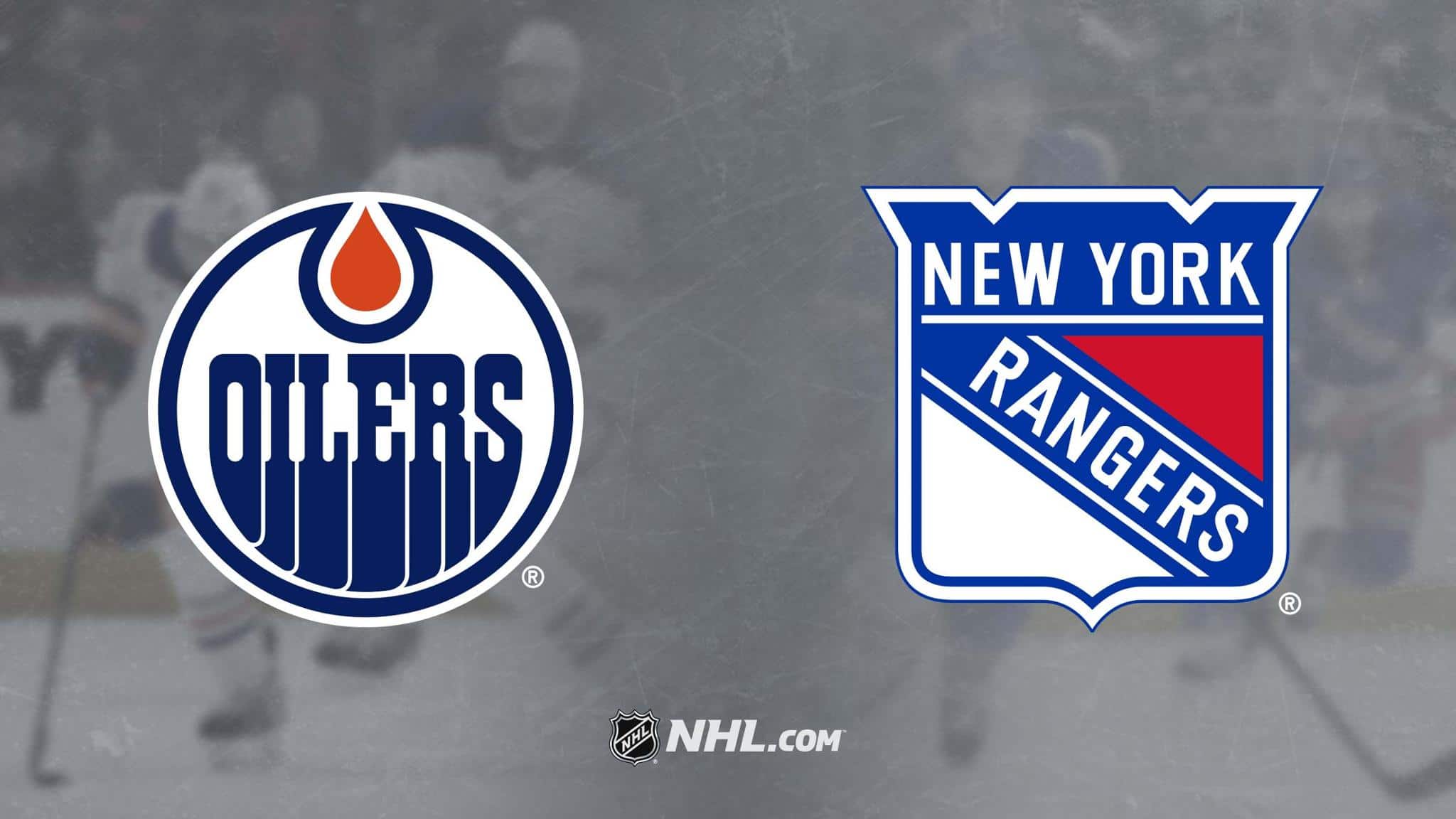 Rogers Place plays host to an enticing matchup as the Edmonton Oilers welcome the visiting New York Rangers. It’s the final time that these two clubs will meet in the regular season. This cross-continent matchup gets underway at 9 p.m. ET on Tuesday, December 31 and it is being televised live on Sportsnet ONE.

The Oilers are 20-21 straight up (SU) and have not been kind to moneyline bettors (returning -1.4 units) thus far. That early-season winning percentage is fairly close to what the team produced during the 2018-19 season (35-47). Through 41 regular season matches, 20 of its games have gone over the total, while 19 have gone under and just two have pushed. The team’s 9-11 SU at home this year.

Edmonton currently touts the second-best power-play unit in the NHL, as it’s found the net on 29.3 percent of their extra-man opportunities this season. On the other hand, its penalty kill is ranked eighth overall, and it’s successfully killed off 83.2 percent of all penalties.

Averaging 27.8 saves per game with a .914 save percentage, Mikko Koskinen (13-12-2) has been the top goalkeeper for the Oilers this season. If head coach Dave Tippett chooses to give him a rest, however, the Oilers might turn to Mike Smith (7-13-13 record, .893 save percentage, 3.12 goals against average).

Connor McDavid and Leon Draisaitl will both lead the offensive attack for the Oilers. McDavid (63 points) has put up 22 goals and 41 assists and has recorded two or more points 18 times this year. Draisaitl has 22 goals and 39 assists to his credit and has notched at least one point in 33 games.

New York has netted moneyline bettors 6.8 units this season and is currently 19-19 straight up (SU). A total of 20 of its contests have gone under the total, while 17 have gone over and just one has pushed. New York’s 9-9 SU as the away team this season.

New York has converted on 18.8 percent of its power play chances this year, a figure that’s right around league average. On the other hand, its penalty kill unit is ranked 23rd overall and it’s successfully defended 78.7 percent of all penalties.

Henrik Lundqvist (30.6 saves per game) has been the main choice in the net for New York. Lundqvist owns a 9-13-3 record, and has registered a .911 save percentage and 3.11 goals against average this year.

Leading the offensive counter for the visiting Rangers will be Artemi Panarin, who has 21 goals and 30 assists on the year.

Edmonton is 2-1 in games decided by shootout. New York is 0-2 in shootouts.

For both of these teams, the total has gone over in three of their past five games.

Over Edmonton’s last ten outings, five of them have been decided by two or more goals (the team is 0-5 in those games).

This game features two of the more physical defenses in the league. New York skaters have accounted for the league’s 12th-most hits per game (21.6) and the Oilers have tallied the 12th-most (21.5).