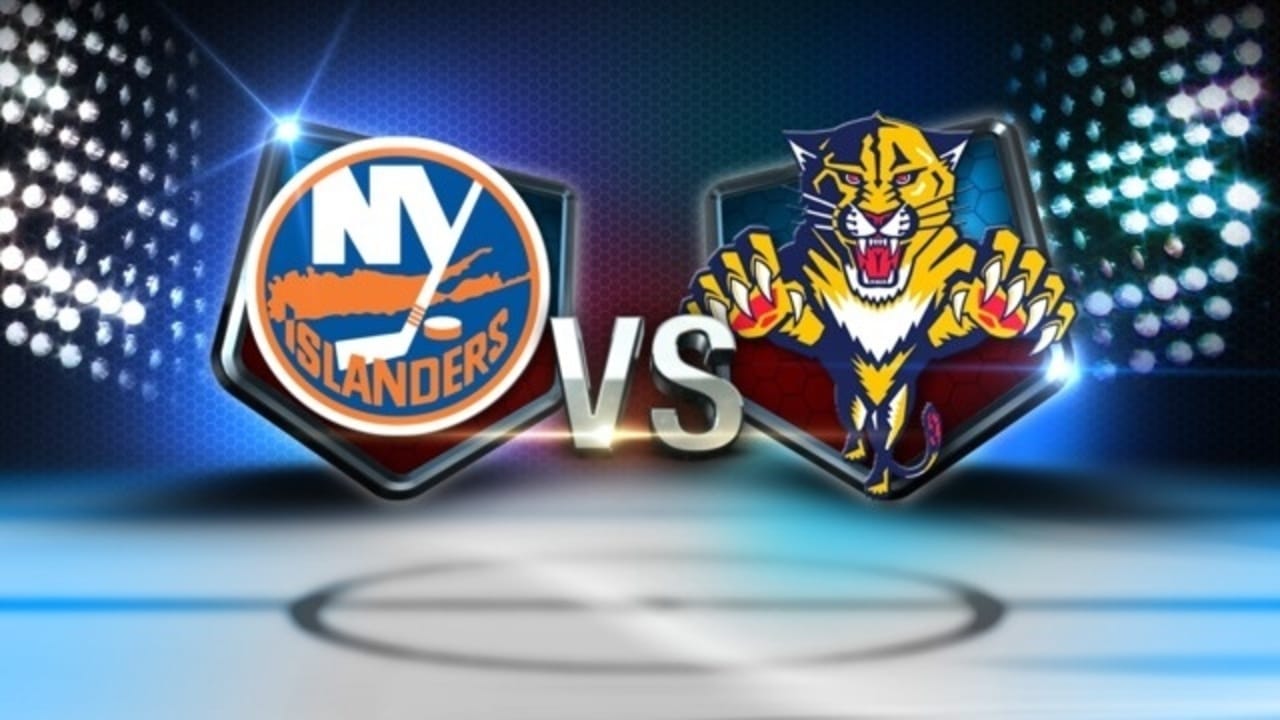 Brock Nelson, Mathew Barzal, and the New York Islanders will face off against Jonathan Huberdeau, Aleksander Barkov, and the Florida Panthers at the BB&T Center in an Eastern Conference showdown. Fox SportsNet Florida will air the matchup, which gets underway at 7 p.m. ET on Thursday, December 12.

New York has converted on 19.4 percent of its power play chances this year, a mark that’s right around league average. Its penalty kill is ranked 13th overall, and the team’s successfully killed off 82.1 percent of its penalties..

Over on the other bench, Florida is 15-15 straight up (SU) and has lost 1.8 units for moneyline bettors this year. 18 of its contests have gone over the total, while 10 have gone under and just two have pushed. This season, the team is 9-7 SU as the home team.

The Panthers have converted on 22.9 percent of their power play chances this year, a figure that’s good enough for eighth-best in the league. On the other hand, its penalty kill is ranked fifth overall, and it’s successfully killed off 85.3 percent of all opponent power plays.

Sergei Bobrovsky has denied 25.9 shots per game as the top selection in goal for the Panthers. Bobrovsky has 12 wins, 12 losses, and four OT losses and has registered a mediocre 3.19 goals against average and a poor .898 save percentage this year.

The Panthers (3-3 in shootouts) has more experience this season in games decided by shootout. The Islanders, on the other hand,has yet to lose a shootout this year (2-0).

The total has gone under in four of Florida’s last five games.

New York skaters have given out the second-most hits in the league (29.7 per game).