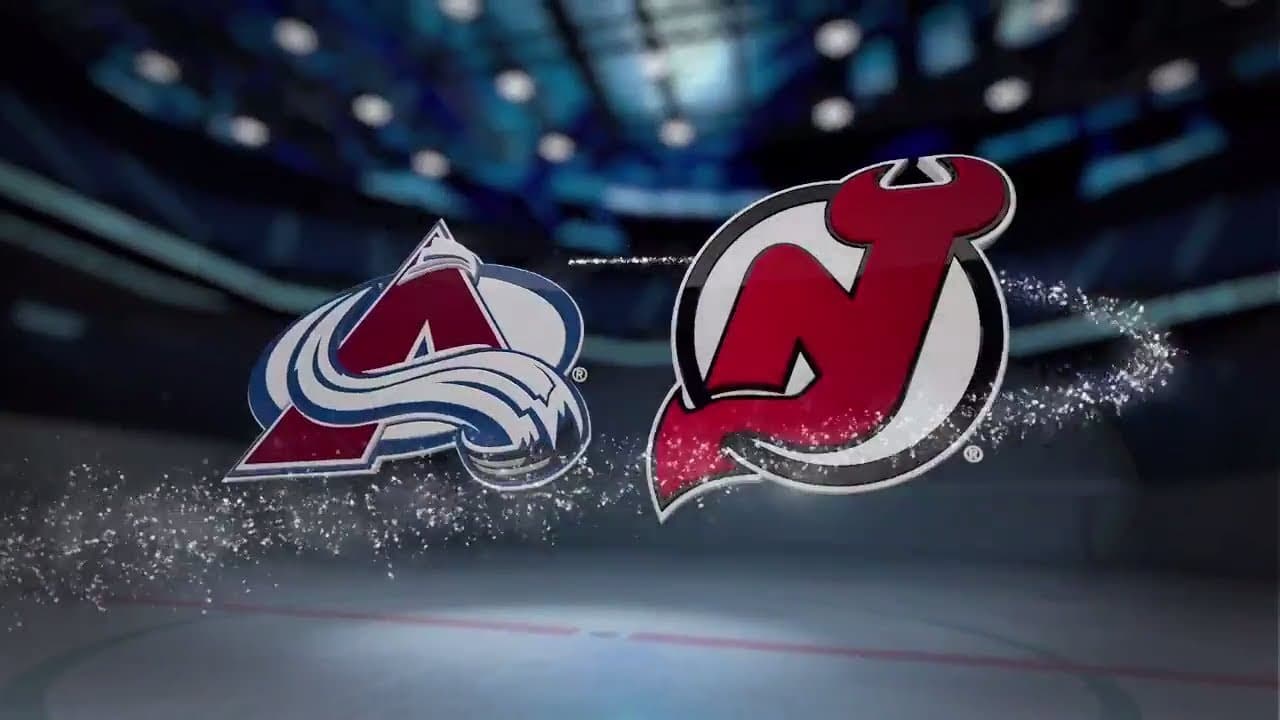 In their first head-to-head meeting of the regular season, the New Jersey Devils and the Colorado Avalanche face off at the Pepsi Center. The opening face-off is at 9 p.m. ET on Friday, December 13, and you can view this East-West matchup live on Altitude Sports & Entertainment.

Playing the role of sizable favorite will be Colorado (-235), while New Jersey is an underdog showing moneyline odds of +195 and oddsmakers have set the Over/Under (O/U) at an even 6 goals (-125 for the over, +105 for the under).

The Avalanche are 20-11 straight up (SU) and have earned moneyline bettors 9.5 units this season. That winning percentage, ranked third in the league in this young season, is a welcome improvement over the 38-44 record from last year’s regular season campaign. Of its 31 games this season, 15 have gone over the total, while 14 have gone under and just two have pushed. The team’s 9-5 SU at home this season.

Colorado’s converted on 18.4 percent of its power play opportunities this year, a mark that’s right around league average. On the other hand, its penalty kill is rated 26th overall, and it’s successfully killed off 77.0 percent of all penalties.

With a .914 save percentage and 27.3 saves per game, Philipp Grubauer (11-7-2) has been the top goalkeeper for the Avalanche this season. If head coach Jared Bednar chooses to rest him, however, the team might go with Pavel Francouz (9-4-4 record, .927 save percentage, 2.37 goals against average).

The Avs will continue to look for leadership via Nathan MacKinnon and Cale Makar. MacKinnon (48 points) is up to 19 goals and 29 assists and has recorded multiple points 14 times this year. Makar has eight goals and 20 assists to his credit and has notched at least one point in 20 contests.

Over on the other bench, New Jersey is 9-21 straight up (SU) and has lost 13.2 units for bettors taking the moneyline thus far. A total of 16 of its games have gone over the total, while 13 have gone under the total and just one has pushed. New Jersey’s 5-9 SU as an away team this season.

New Jersey has converted on just 13.6 percent of its power play chances this season, a figure that places it in the bottom- overall among NHL teams. On the other hand, its penalty kill unit is ranked 20th overall and it’s successfully killed off 78.4 percent of all penalties.

MacKenzie Blackwood (.902 save percentage and 3.00 goals against average) has been the primary option in goal for New Jersey. Blackwood is averaging 26.3 saves per game and has eight wins, 14 losses, and four OT losses to his credit.

Taylor Hall (six goals, 19 assists) has been one of the most vital playmaking threats for the visiting Devils.

The under has hit in four of Colorado’s last five games.

Colorado’s attempted 31.7 shots per game overall this season (ranked 15th in the NHL), and 35.0 in their last five home outings.

New Jersey (1-4 in shootouts this season) has more experience in games decided by shootout. Colorado has yet to participate in one this year.

New Jersey has given up 4.2 goals per game (while managing just 1.5 goals per contest) over its six-game losing skid.