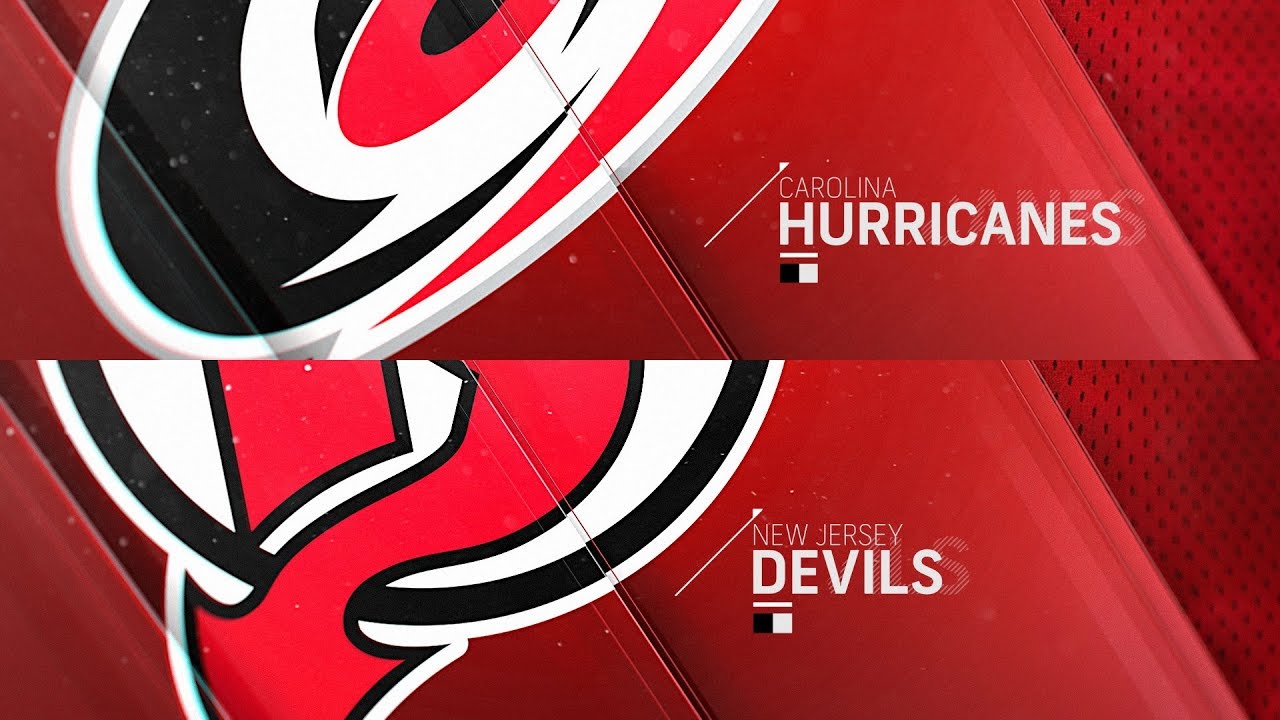 Two clubs that split their season series (two wins apiece) last year, the New Jersey Devils and the Carolina Hurricanes take the ice at PNC Arena. The action gets underway at 7 p.m. ET on Friday, February 14, and you’ll be able to see this Metropolitan Division matchup live on Fox Sports Carolina.

The Hurricanes are 32-24 straight up (SU) and have earned 1.8 units for bettors taking the moneyline this year. Of the team’s 56 games this season, 26 have gone under the total, while 26 have gone over and none have pushed. This year, the team’s 18-10 SU at home.

Carolina’s converted on 21.9 percent of its power play chances this year, a mark that’s right around league average. On the other hand, its penalty kill is rated 11th overall, and it’s successfully killed off 82.3 percent of all penalties.

Averaging 24.5 saves per game with a .901 save percentage, Petr Mrazek (18-17-2) has been the primary goalkeeper for the Hurricanes this year. If head coach Rod Brind Amour chooses to rest him, however, the Canes could roll with James Reimer (14-9-9 record, .917 save percentage, 2.61 goals against average).

Teuvo Teravainen and Sebastian Aho will each look to continue their strong seasons for the Hurricanes. Teravainen (54 points) is up to 12 goals and 42 assists and has recorded two or more points 13 times this year. Aho has 31 goals and 21 assists to his name and has notched at least one point in 32 games.

New Jersey has lost 10.2 units for moneyline bettors this year and is currently 21-35 straight up (SU). 30 of its contests have gone over the total, while 24 have gone under the total and just one has pushed. New Jersey’s 12-15 SU as the road team this season.

New Jersey has converted on just 16.8 percent of its power play opportunities this year, a figure that’s ranked 24th in the NHL. On the other hand, its penalty kill unit is ranked 16th overall and it’s successfully killed off 80.5 percent of all penalties.

MacKenzie Blackwood (2.79 goals against average and .912 save percentage) has been the primary option in goal for New Jersey. Blackwood is averaging 27.1 saves per game and has 18 wins, 22 losses, and seven OT losses to his credit.

Leading the offensive attack for the visiting Devils will be Kyle Palmieri (21 goals, 18 assists) and Nikita Gusev (10 goals, 22 assists).

Three of New Jersey’s last ten games have been decided by a shootout. The team is 1-2 in those games and 3-6 overall in shootouts this season.