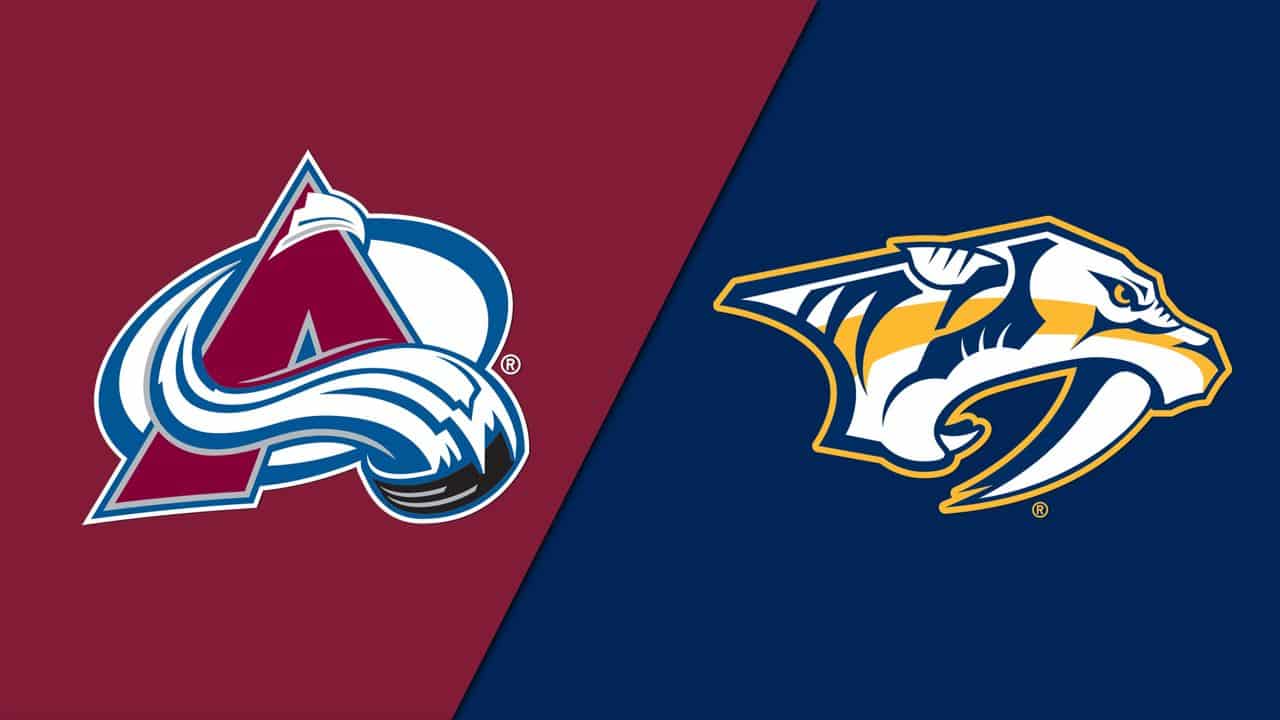 A Western Conference playoff series gets underway Tuesday night when the Nashville Predators visit the Colorado Avalanche. The Preds finished as the eighth seed and Colorado had the best record in the Western Conference. This game will air live on ESPN.

Roman Josi had a nice regular season and led Nashville with 96 points and 73 assists. Matt Duchene was the top goal scorer with 43, 16 of which have come on the power play. The Preds score 3.20 goals per game and allow 3.05

Colorado was led by Mikko Rantanen and his 92 goals and 36 goals, 16 of which have come on the power play. Nazem Kadri had a career season and setup a team high 59 goals. The Avs score 3.76 goals per game and allow just 2.83.

Nashville won three of the four regular season matchups between these two teams.

Last time out, Nashville visited Arizona and left with a 5-4 defeat. The Preds jumped out to a 4-0 first period lead, but the Coyotes did not give up and came back with five unanswered goals to finish their regular season with a win. Connor Ingram stopped just 22 of the 27 shots he faced, and Nashville killed off all three Arizona power plays.

Colorado finished their regular season with a 4-1 loss at Minnesota. The Wild scored the first three goals of the game and never looked back as the Avs end of the season struggles continued. Nazem Kadri scored the only goal for Colorado in the loss. Pavel Francouz stopped just 18 of the 21 shots he faced, and Colorado killed off all five Minnesota power plays.