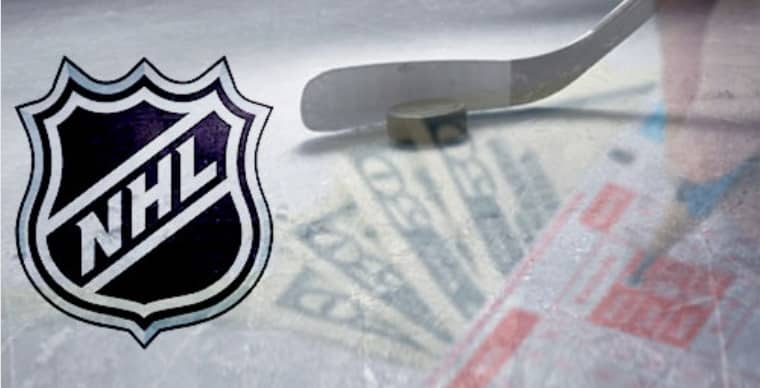 Toronto will play host to their hated historical rivals, the Montreal Canadiens in what is a highly anticipated home opener. Fans will be in attendance at the Scotiabank Arena for the first time since the COVID-19 pandemic began to give the Leafs a home-ice advantage. The opponent for the first home game in front of fans couldn’t be more perfect, as the Leafs will look for revenge after a playoff defeat to Montreal.

Tonight, new bettors at BetMGM Sportsbook can bet on either team to win in Canadiens vs Maple Leafs and either keep the profits or get refunded up to $1,000 if the bet does not win.

New bettors at BetMGM sportsbook take advantage of a risk-free bet worth up to $1,000 for this matchup. If this bet wins, bettors keep their profits and can use them as they please. If it does not win, bettors are reimbursed the amount they wagered on this game, up to $1,000.

The Maple Leafs will be banking on that home-ice advantage to push them over the line against the Habs. A lack of fans in the building was a disadvantage Toronto faced in their playoff defeat as Montreal’s provincial government allowed fans into the Bell Centre while the Ontario government kept the doors closed.

Now the Leafs will finally enjoy the momentum of their loyal fans to kick off a season where they will try to shed their underachiever reputation. Shedding that reputation starts with putting their rivals back in their place after failing to do so last spring.

On the other side of the coin, the Montreal Canadiens look to carry over the momentum of a surprise run to the Stanley Cup Finals. Montreal will have to find a way to achieve the same surprise success without the two leaders of their playoff run.

Blueliner Shea Weber won’t play for the entire season due to injury complications after putting his body on the line to carry the Habs to a few games short of the Stanley Cup. Star goaltender and face of the franchise Carey Price is also absent for the Canadiens on a leave of absence from the team to enter the league’s assistance program.

With the Canadiens two leaders out of the fold, it is hard to see Montreal coming into Toronto on opening night and creating yet another upset. Last year, the Leafs were the better team on paper and won the season series. Toronto failed to show that dominance in the playoffs. However, this season should be different as the Leafs remain in the talk of contention while their rivals face question marks on if a Cinderella team can continue to compete.

Why Bet the Maple Leafs

Given the Habs lack of Carey Price in goal and the lack of Shea Weber, I am going to bet on the favorite in this exciting playoff rematch to open the season. The narrative of Toronto looking for revenge with fans in the crowd for the first time is something I am buying into and I think the play in this one is to back the Leafs to put up a high-scoring win.

My bet is the Toronto Maple Leafs -1.5 puck line which is available at many sportsbooks at +145 odds. Those who are looking for a safer bet and are comfortable with taking shorter odds can play the moneyline. However, I am backing the deeper Leafs to make a statement with a convincing victory.