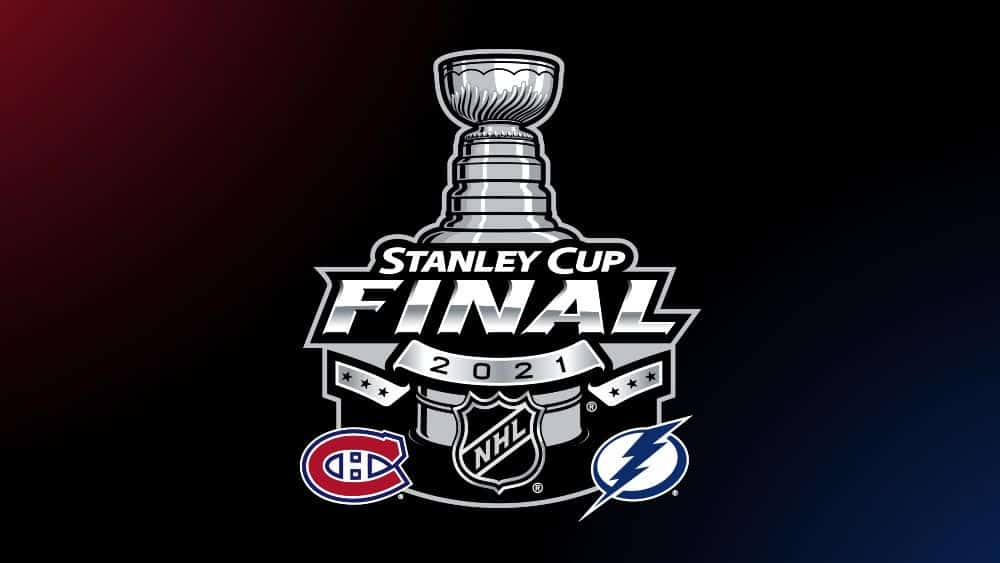 The Montréal Canadiens will look to even the series when they take on the Tampa Bay Lightning on Wednesday in the Stanley Cup Finals. Tampa Bay won the opening contest of this series, 5-1.

Here you can find the best picks, news, and stats for the NHL playoff semifinal battle at Amalie Arena. Tampa Bay is the favorite at -213. This according to PointsBet Sportsbook, which puts New York at +175 as the underdog.

Montréal Has No Answers for Lightning

With a raucous crowd behind them, the Tampa Bay Lightning dominated the Montréal Canadiens, 5-1. Montréal’s lone goal came off the stick of Ben Chiarot, his first to the playoffs. Carey Price had a rough night, allowing five goals on 27 shots.

Montréal is averaging 2.44 goals per game, 12th overall, and 8.6% on their shot attempts, fifth overall. The power-play has been solid in the postseason at 20.0%. The Canadiens are led in scoring by Tyler Toffoli with 14 points. He is tied with three others for the team lead in goals with five.

Tampa Bay is second in goals per game (3.32), shooting percentage (11.2%), and power-play efficiency (37.5%). It is not surprising with that kind of offensive production that they have reached the finals. Kucherov now has 30 points, reaching the mark for the second straight year in the postseason. Point has 14 goals and 23 total points.

The Lightning are allowing 2.00 goals per game and are fourth in penalty killing it 83.6%. Vasilevskiy continues to shine, going 13-6 with a 1.94 GAA and a .936 save percentage. He also has four shutouts.

I expect Tampa Bay to dominate Game 1, and they did. I also figured that Price would struggle in the opening contest, as he has had his worst performance in the first game of each of the last two series, then began to figure some things out against his opponent. I expect that here as well, but unless Montréal can come up with more than one goal in 19 shots, they are not going to beat Tampa Bay. Many forget that the Lightning are a great defensive club as well, and Montréal will be no match for that in this contest.

The over was the smart pick in Game 1 and that proved to be the case. Oddsmakers still think it is so in the second game of the series, but do not believe it. Price will be much better, and the Canadiens will still struggle offensively against the Lightning and Vasilevskiy. This contest is definitely going under.