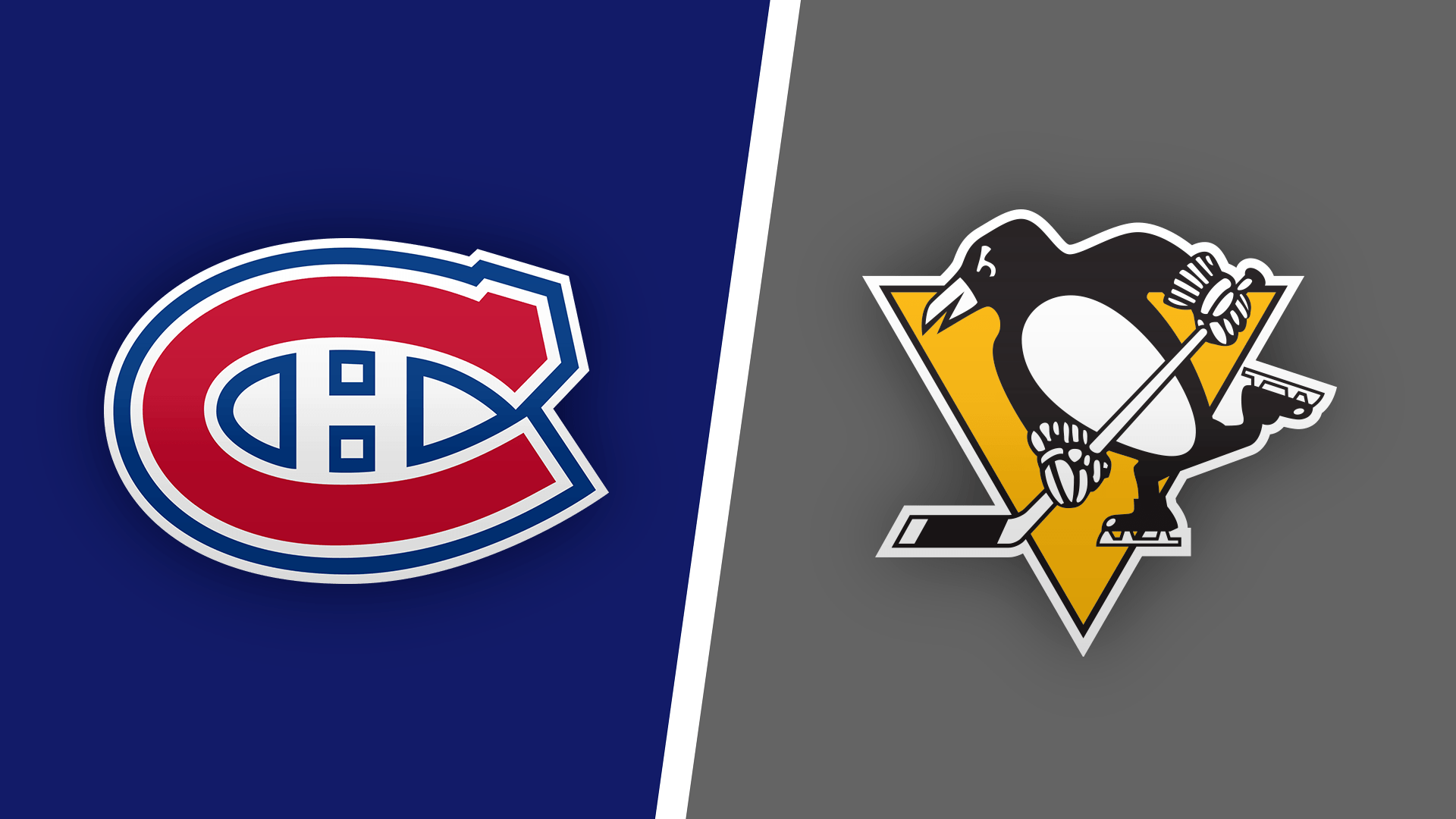 The 2020 Stanley Cup Qualifiers continue Monday, August 3, with six games on the schedule. We’ll see some very interesting matchups including Game 2 of the best-of-five series between the Montreal Canadiens and Pittsburgh Penguins.

The Canadiens pulled off a massive upset Saturday night, outlasting the Penguins 3-2 in overtime despite being listed as +140 underdogs. The second clash of the series will be a pure joy to watch, so let’s see what can we expect from Montreal and Pittsburgh along with all-important betting trends and our free betting picks.

The Canadiens are without center Alex Belzile (unfit), but all their important players are ready to go. The Penguins miss winger Dominik Simon (shoulder) and center Nick Bjugstad (spinal surgery).

The Penguins are firm -165 favorites to beat the Canadiens in Game 2, according to BetAmerica. The Canadiens are listed as +145 underdogs on Sugarhouse, while the total has been set at 5.5 goals.

Pittsburgh is already in dire straits and desperately need a victory in Game 2. On the other side, the Canadiens will try their best to pull off another upset and get one step away from the 2020 Stanley Cup First Round.

Both Canadiens and Penguins had one day to rest and prepare for Monday night’s showdown. Game 1 saw almost 14 minutes of overtime, but fatigue shouldn’t be a problem, considering a long break between the regular season and the Stanley Cup Qualifiers.

The Canadiens had a 2-0 lead midway second period of Game 1, but the Penguins managed to score twice in less than three minutes and tie the game. After nothing happened in the third period, the teams entered overtime, and after 13:57 of play, Jeff Petry scored the winner for the Canadiens.

Carey Price put on a strong performance between the pipes for the Canadiens. The 32-year-old goalie finished the game with 39 stops and a .951 save percentage. He went 27-25-6 in the regular season, tallying a 2.79 GAA and a .909 save percentage.

The stake is enormous for the Penguins. Considering how experienced they are, I think the Penguins will cope with pressure and tied the series. On paper, they are a better team than Montreal, no doubt, but they have to prove it on ice. The Penguins are 10-5 in their last 15 meetings with the Canadiens.

Hereof, I would take the Penguins to win straight up at -165 odds on BetAmerica. In case you want greater wages, I suggest you try with Pittsburgh to cover puckline at +160 odds on the same platform. The Penguins have covered the spread in six of their previous seven wins over Montreal.

I would stick with the side bet and avoid wagering on the totals. Carey Price was excellent Saturday night, while both teams played solid defense. If you like to follow betting trends or go against the streak, you should know that the previous five encounters between Pittsburgh and Montreal went in the under.

Hit for the Cycle, Get A $20 Free Bet – BetMGM Sportsbook Promo Offer