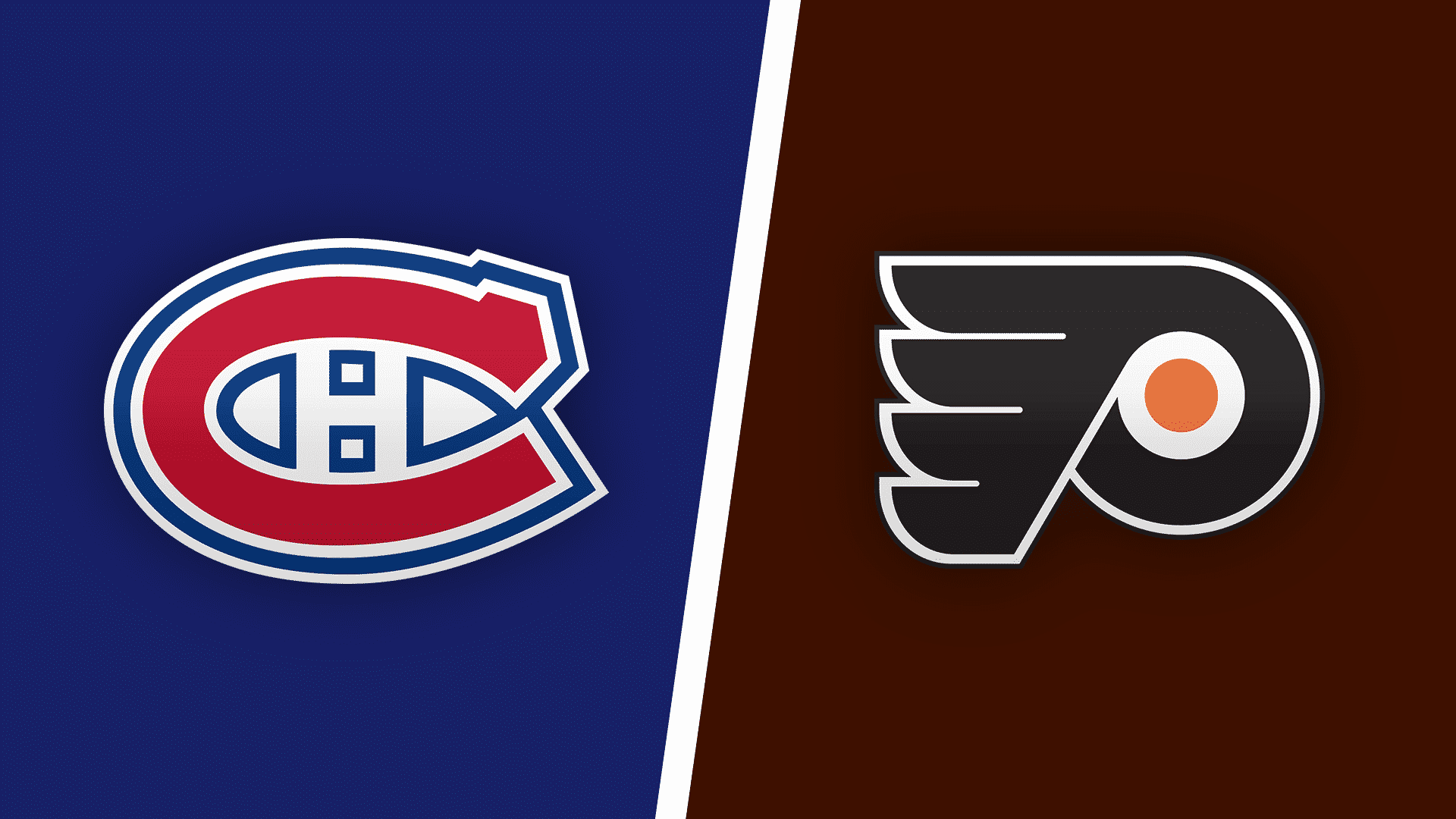 The 2020 Stanley Cup First Round continues Wednesday, August 12, with the opening games of four best-of-seven series including the Eastern Conference clash between the No. 8 seed Montreal Canadiens and No. 1 seed Philadelphia Flyers.

The Canadiens could miss C Jake Evans (unfit), but all other guys are raring to go. The Flyers miss LW Oskar Lindblom (cancer) and C Nolan Patrick (head), while RW Jakub Voracek (unfit) will be a game-time decision for the opener against the Canadiens.

Philadelphia is a firm -220 favorite to win this series, according to BetAmerica. The Flyers are listed at -155 to win Game 1 on the same platform, while the Canadiens are +135 money line underdogs. William Hill offers a 5.5-goal line on the totals, and the over pays +110.

The Flyers will look to make a statement in the opener. The Canadiens hope for an upset, but there’s a lot of hockey to be played in this series, so Game 1 won’t decide much.

Montreal completely upset the odds in the Stanley Cup Qualifiers, eliminating the Pittsburgh Penguins in four games. On the other side, the Flyers dominated their rivals in the round-robin tournament, winning all three games to clinch the No. 1 seed in the Eastern Conference.

The Canadiens and Flyers met each other three times this past regular season, and the Flyers won the series 2-1 thanks to a couple of overtime victories (4-3 and 3-2). Montreal bounced back in the closer, beating Philadelphia 4-1 as +110 road underdogs.

The Flyers have won seven of their previous 10 encounters with the Canadiens, and the under is 6-3-1 in that stretch. Philadelphia finished the regular season as the seventh-best offense in the league, scoring 3.29 goals per game, while they were seventh in goals against, too, yielding 2.77 goals per contest.

In each of their three qualifying games, the Flyers have surrendered exactly a goal. Carter Hart has guarded the cage on two occasions and will be between the pipes Wednesday night. He went 24-13-3 with a 2.42 GAA and a .914 save percentage in the regular season.

On the other side, Carey Price will guard the cage for the Canadiens after some tremendous displays in the qualifying series against Pittsburgh. He’s surrendered only seven goals in four games against the Penguins.

The Canadiens have been surrendering 3.10 goals per game during the regular season (tied-19th in the NHL) while scoring 2.93 goals in a return (19th).

Despite eliminating the Penguins, I don’t think the Canadiens are capable of pulling off another upset. The Flyers looked good over their three outings in the round-robin tournament, especially their defense. I expect the Flyers to beat the Canadiens in five games, so I would go with my Free NHL Pick as Philadelphia to win the opener.

When it comes to the totals, I would go with the under, but the line at 5.5 goals is always a tricky one. I suggest you take the alternative line at 6.5 goals if you want to bet on the under, although it would shorten the odds. Anyway, the Flyers to win at money line odds remain my top betting pick here.