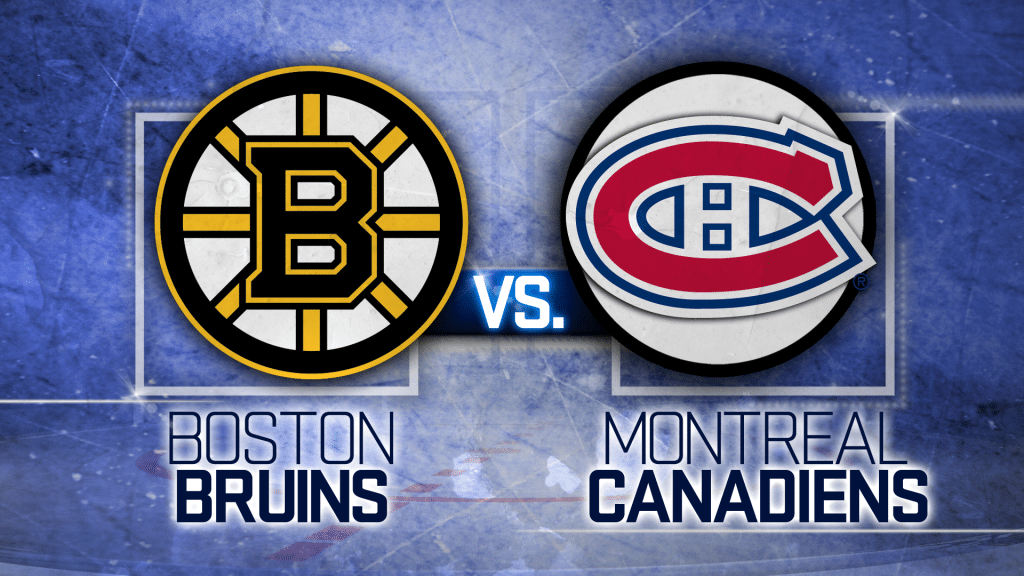 A couple of clubs that split their season series two wins each a year ago, the Montreal Canadiens and the Boston Bruins meet at TD Garden. This Original Six matchup gets started at 7 p.m. ET on Sunday, December 1 and it can be viewed live on Sportsnet.

Earning moneyline bettors 6.4 units, the Bruins are 18-8 straight up (SU) overall this year. That winning percentage, the NHL’s second-strongest so far this season, is an improvement compared to how the team performed during the 2018-19 season (49-33). Through 26 regular season outings, 13 of the team’s games have gone over the total, while 11 have gone under and just two have pushed. The team’s 10-4 SU at home this year.

Boston currently touts the third-strongest power-play unit in the NHL, as it’s converted on 31.6 percent of their extra-man chances this year. On the other hand, its penalty kill is ranked seventh overall, and it’s successfully killed off 84.5 percent of all penalties.

The Bruins will continue to rely on leadership from Brad Marchand and David Pastrnak. Marchand (43 points) has tallied 18 goals and 25 assists and has recorded multiple points on 13 separate occasions this year. Pastrnak has 24 goals and 17 assists to his credit and has recorded a point in 18 contests.

Montreal has lost 6.0 units for moneyline bettors this year and is currently 11-15 straight up (SU). 15 of its outings have gone over the total, while nine have gone under the total and just one has pushed. Montreal’s 5-6 SU as the visiting team this season.

Montreal has converted on 19.0 percent of its power play chances this season, a figure that’s right around league average. On the other hand, its penalty kill unit is ranked 30th overall and it’s successfully killed off 73.4 percent of all opponent power plays.

Carey Price (3.19 goals against average and .897 save percentage) has been the primary option in goal for Montreal. Price is averaging 27.1 saves per game and has 10 wins, 11 losses, and three OT losses to his credit.

Tomas Tatar (nine goals, 15 assists) has been one of the primary playmaking threats for the visiting Canadiens.

The over has hit in four of Montreal’s last five games.

Montreal has attempted 35.2 shots per contest overall this season (the most in the NHL), and 38.1 in its last 10 outings.

Boston is 0-4 in games decided by a shootout this season while Montreal is 2-1 in shootouts.

Montreal has allowed 3.6 goals per game as a team this season, but is giving up 5.0 goals per contest over its seven-game losing skid.