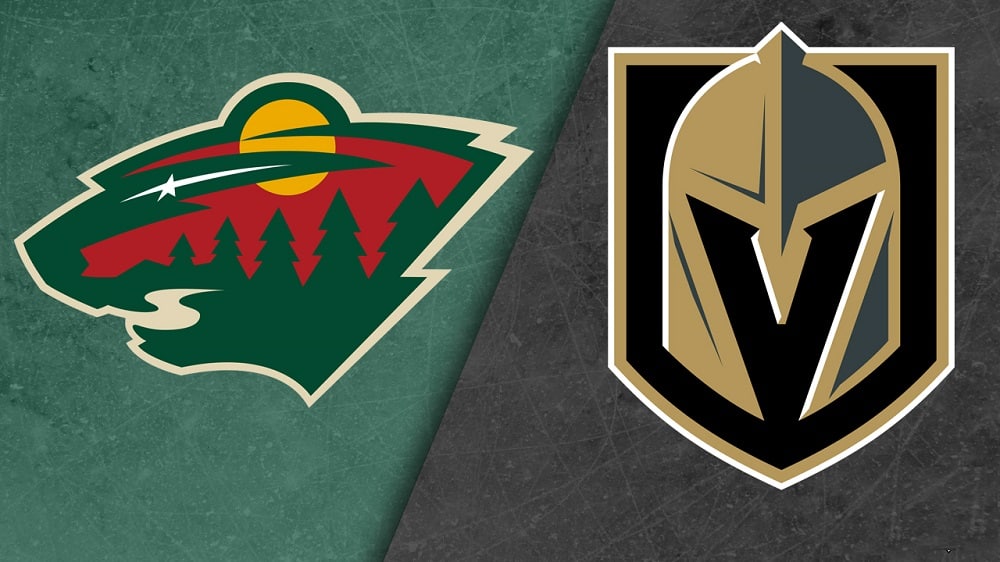 It is Game 1 of the West Division semifinals when the Minnesota Wild take on the Vegas Golden Knights on Sunday. Minnesota dominated the season series, going 5-1-2, earning 12 of 16 points available in the eight games.

Here you can find the best picks, news, and stats for this West Division battle at the T-Mobile Arena. Vegas is the favorite at -161. This according to PointsBet Sportsbook, which puts Minnesota at +140 as the underdog.

Minnesota is without forward Marco Rossi. Vegas has a number of key injuries, including Patrick Brown, Peyton Krebs, and Ryan Reaves, all who are listed as out for this game listed as questionable are Alec Martinez, Tomas Nosek, Max Pacioretty, and Alex Tuch.

The Minnesota Wild had dominated the first five games of the month, going 4-0-1, but those were all at home. The last two games were on the road where they went to St. Louis and were beaten in both contests by a combined score of 11-3. The Wild went 14-11-3 on the road and went 2-1-1 in the four games in Las Vegas.

Minnesota is eighth in goals per game at 3.2 and is 24th on the power-play at 17.6%. The Wild are led by Kirill Kaprizov with 51 points. He is also the team leader in goals with 27. Kevin Fiala reached the 20-goal plateau as well.

Vegas had led the West Division for much of the season, but Colorado was able to surpass them in the final week. However, Vegas did not struggle of late, going 5-2-0 through the first seven games in May. The Golden Knights are 21-5-2 at home and are 7-3-0 in their last 10 games.

Vegas is first in goals allowed per game at 2.2 and is first in penalty killing at 86.8%. It will be Marc-Andre Fleury going for Vegas. Fleury has been awesome, going 26-10-0 with a 1.98 GAA and a .928 save percentage. He has allowed two or fewer goals in nine straight games, allowing 13 total goals in that span with two shutouts.

I understand that Minnesota has had the better of the play against Vegas this season, but Talbot is struggling while Fleury is a complete beast of late. He is on a roll, averaging just 1.44 goals allowed per game over his last nine games. He is already in playoff mode and is the difference in this contest. To be honest, I do not care how well Talbot or the Wild play, if they cannot score against Fleury they are not going to win. Unfortunately, they are not going to score more than one goal in this game.

Vegas has gone under in seven of their last eight playoff games as the favorite and have gone under in five of their last seven games against teams with a winning percentage greater than 60%. I understand that Minnesota has gone over in nine of their last 11 games, but this is playoff hockey. This is tense hockey where teams are a lot more disciplined and have scouted their opponent quite extensively. This contest has 4-1 Vegas written all over it.