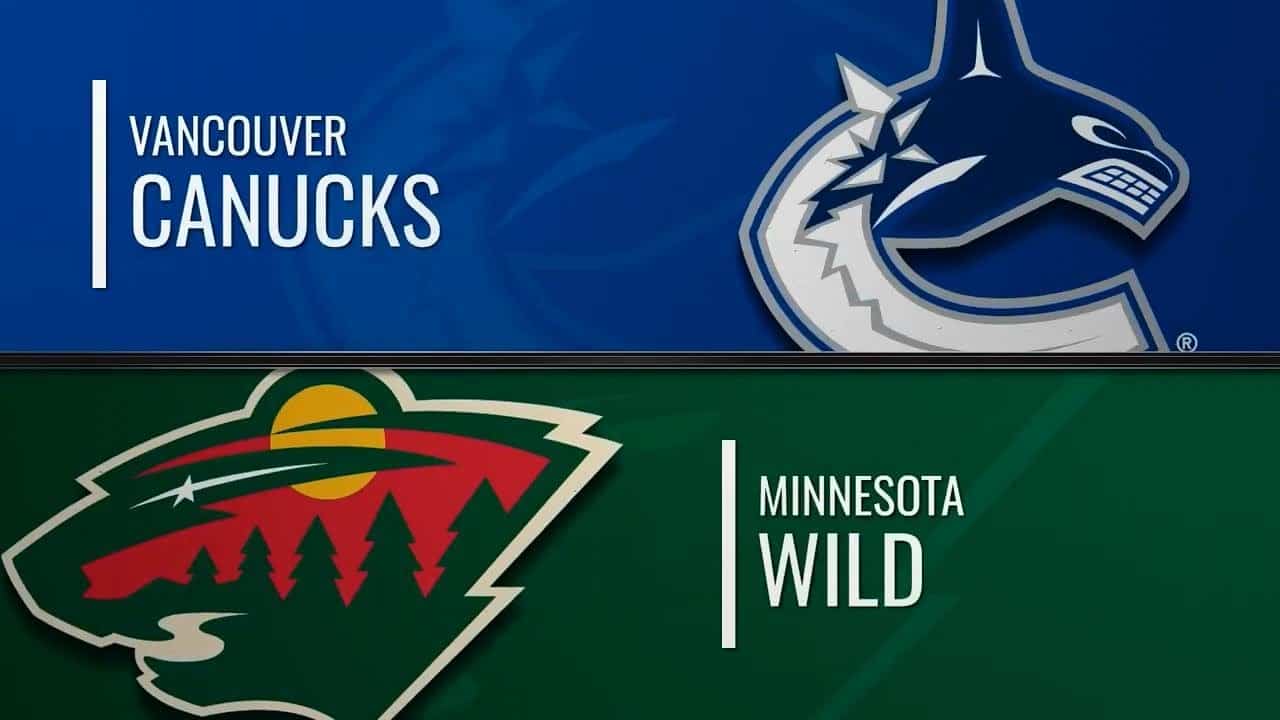 The Minnesota Wild pulled off an upset in Game 1 of the 2020 Stanley Cup Qualifiers, beating the Vancouver Canucks 3-0 as +100 underdogs this past Sunday. The Wild have also won their regular-season series with the Canucks, grabbing two victories in three encounters.

Now, these two Western Conference foes are preparing for Game 2 that is set for Tuesday night at Rogers Place in Edmonton, Alberta, so we’re bringing you all need-to-know betting tips and trends along with our best betting picks.

The Wild are without defenseman Greg Pateryn who opted out of the NHL Return to Play Program. The Canucks miss defenseman Jordie Benn (personal) and winger Josh Leivo (knee).

Minnesota opened as a slight -115 fave on BetAmerica, while Vancouver is a -105 underdog on the same platform. Sugarhouse and William Hill both set the line on the totals at 5.5 goals.

The Wild will be one step away from the next round if they take Game 2, while the Canucks desperately need a victory if they don’t want to find themselves in dire straits.

Both clubs had one day to rest and find out what worked well in Game 1 and what they have to improve ahead of Game 2 of the series.

Minnesota took full advantage of Vancouver’s poor discipline, scoring the first two goals with the man advantage. Center Eric Staal posted a couple of assists, but defenseman Jared Spurgeon took the show and scored a pair of goals along with an assist.

The Wild are undefeated in three straight encounters with the Canucks, while they are 5-1 in their previous six matchups with Vancouver.

I’ve mentioned many times that hockey is one of the toughest sports to bet on. Over the last few days, we have seen some huge upsets including the Canadiens victory over the Penguins and the Blue Jackets win over the Maple Leafs.

Hereof, I would avoid taking the side bet here and go with the totals instead. Minnesota blanked Vancouver in Game 1, and I would be surprised if they put on another perfect defensive performance. The Wild are far away from an elite defensive team, while the Canucks have to improve offensively if they want to win Game 2.

Neither of these two teams can really rely on their defense. The over is 12-5-3 in the last 20 encounters between the Wild and Canucks. Therefore, I’m betting on the over, and the odds at +115 on BetAmerica look quite tempting.