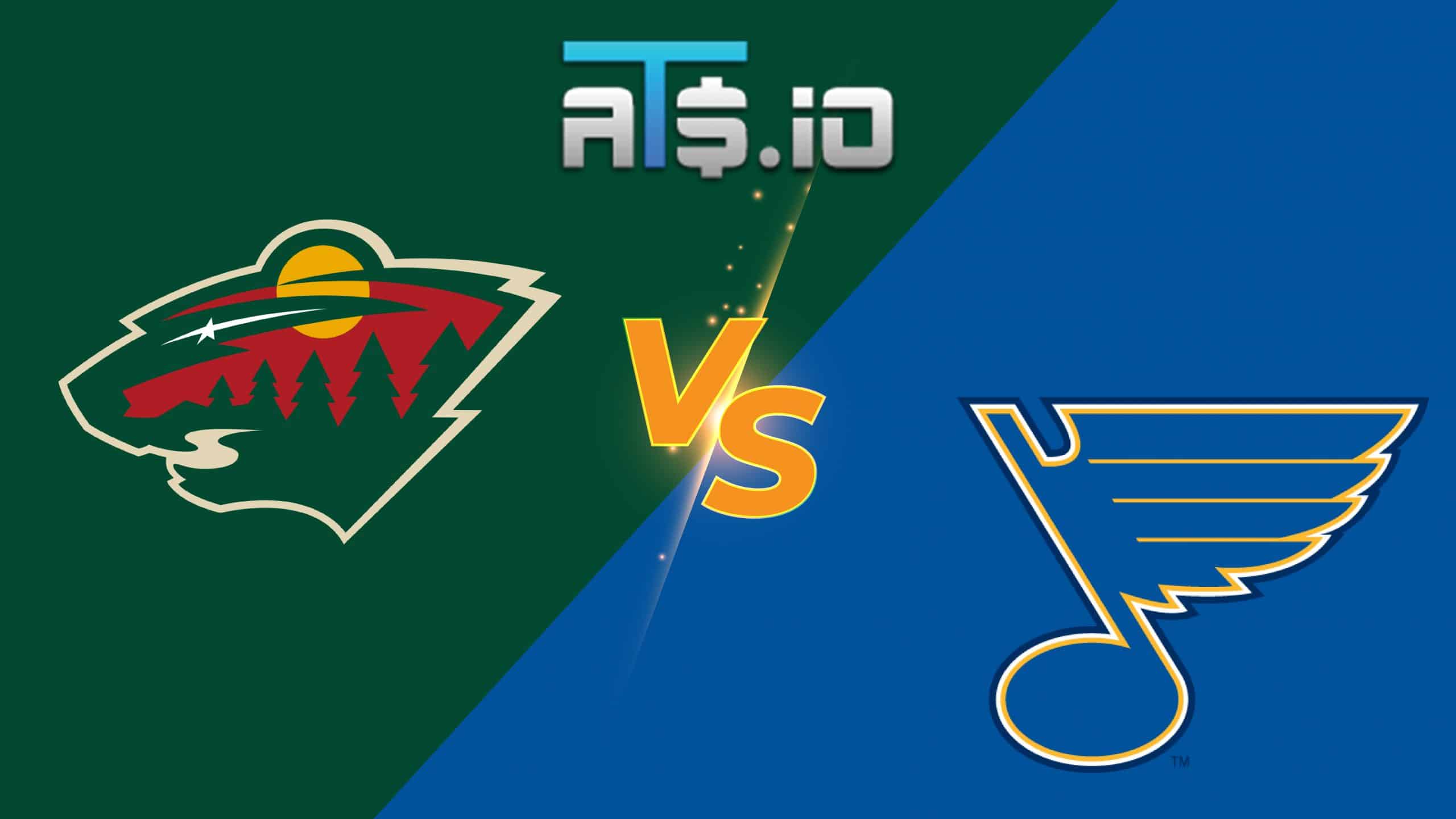 The Minnesota Wild meet the St. Louis Blues for Game 4 of their seven-game playoff series in the first round of the NHL Stanley Cup playoffs from the Enterprise Center in St. Louis, Missouri. Minnesota earned a huge victory in Game 3 to take a 2-1 edge in the series, so let’s see what’s the best Wild vs. Blues betting pick for Sunday afternoon.

For those placing a bet on the BetMGM Sportsbook site for the very first time, you can take advantage of this special offer where you can wager up to $1000 at absolutely no risk. First-time bettors can place a wager on the Wild vs. Blues Stanley Cup playoff game or any other major sporting event. If you win, all of the profits from your win go to you. If you lose, the amount you wagered up to $1,000 is placed into your account as a credit.

Why Bet The Wild:

✅ The St. Louis Blues have struggled in the playoffs over the last three seasons. Since winning the Stanley Cup in 2019, the team has gone 3-13 in their last 16 playoff games. That includes going 0-2 in their last two elimination games.

✅ The Minnesota Wild have now defeated the St. Louis Blues in each of the last two games. Minnesota had closed the regular season going 3-0-2 on the road and finished the year 22-14-5 away from St. Paul.

✅ The Minnesota Wild’s Marc-Andre Fleury has been spectacular over the last two games, stopping 61 of 64 shots. Fleury has a 2.34 goals-against average in the playoffs and a .926 save percentage. He allowed one in his final regular-season game, stopping 28 shots against Colorado.

The Minnesota Wild (53-22-7; 40-42 ATS) received their best performance out of goaltender Marc-Andre Fleury as they dominated St. Louis, 5-1. Fleury was acquired for this time of year, and he has the third-best save percentage in the playoffs (.926). The netminder posted a 2.74 GAA and a .910 save percentage with Minnesota.

After being shut out in Game 1, this potent Minnesota offense has come alive. Kirill Kaprizov has led the way. After recording a hat trick in Game 2, he scored a goal and added an assist in Game 3, tying Joel Eriksson Ek for the team lead with five points.

The St. Louis Blues (49-22-11; 47-35 ATS) allowed two goals in the first minute of play in two of the three periods in the loss. This is a team scratching their head about the performance of Ville Husso, who now has a 3.02 goals-against average in the playoffs. That is not a good number considering the shutout of Minnesota in the opening contest.

Ryan O’Reilly scored on the power-play, his second goal of the postseason. O’Reilly is second on the club with three points. David Perron leads the team with three goals and four total points. St. Louis is only averaging 2.33 goals per game.