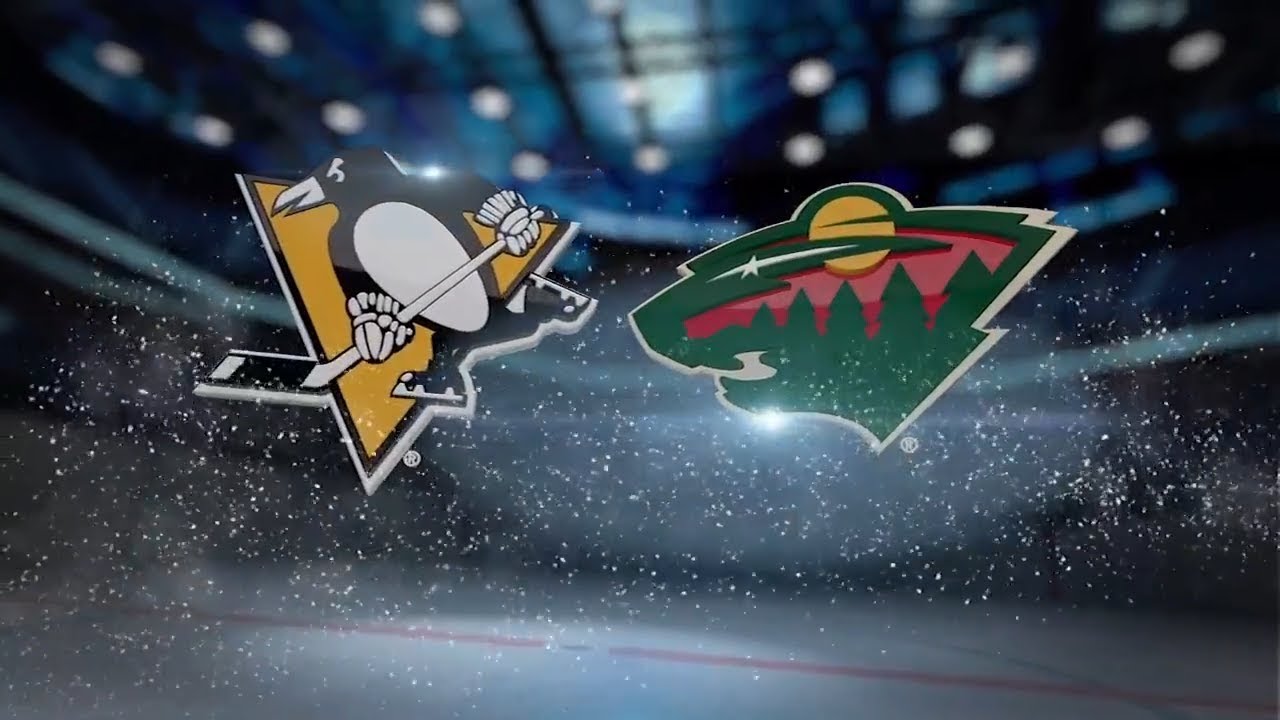 Eric Staal, Ryan Suter, and the Minnesota Wild will do battle against Evgeni Malkin, Jake Guentzel, and the Pittsburgh Penguins at PPG Paints Arena in an East-West showdown. This one gets underway at 7 p.m. ET on Tuesday, January 14 and it can be viewed live on NBC Sports Network.

Pittsburgh is 28-17 straight up (SU) and has earned moneyline bettors 6.7 units this year. That winning percentage, ranked third in the league in this young season, is an improvement over the 44-38 record from last year’s regular season campaign. Of its 45 games this season, 22 have gone over the total, while another 22 have gone under and just one has pushed. This year, the team’s 16-8 SU at home.

The Penguins have converted on 18.9 percent of their power play chances this year, a mark that’s right around league average. On the other hand, their penalty kill is ranked 13th overall, and they’ve successfully killed off 81.5 percent of all penalties.

Averaging 24.5 saves per game with a .896 save percentage, Matt Murray (14-11-4) has been the top goalkeeper for Pittsburgh this year. If the Pens choose to give him the night off, however, Pittsburgh might roll with Tristan Jarry (15-7-7 record, .932 save percentage, 2.08 goals against average).

On the other bench, Minnesota is 20-25 straight up (SU) and has lost 4.9 units for bettors taking the moneyline this year. Through 45 regular season contests, 21 of its games have gone over the total, while 20 have gone under the total and just four have pushed. As the visiting team so far, the Wild are 9-16 SU.

The Wild have converted on just 17.5 percent of their power play opportunities this year, a figure that’s ranked 23rd in the NHL. On the other hand, its penalty kill unit is ranked 25th overall and it’s successfully killed off 76.5 percent of all penalties.

Alex Stalock (25.9 saves per game) has been the main option in the net for Minnesota. Stalock has 10 wins, 12 losses, and three OT losses to his credit, and has registered a .903 save percentage and 3.01 goals against average this year.

Pittsburgh is 3-0 in games decided by a shootout this season while Minnesota is 1-2 in shootouts.

The Penguins this season have recorded the second-most hits in the league (28.6 per game), but that average has jumped up to 31.4 over their past five games as the home team.