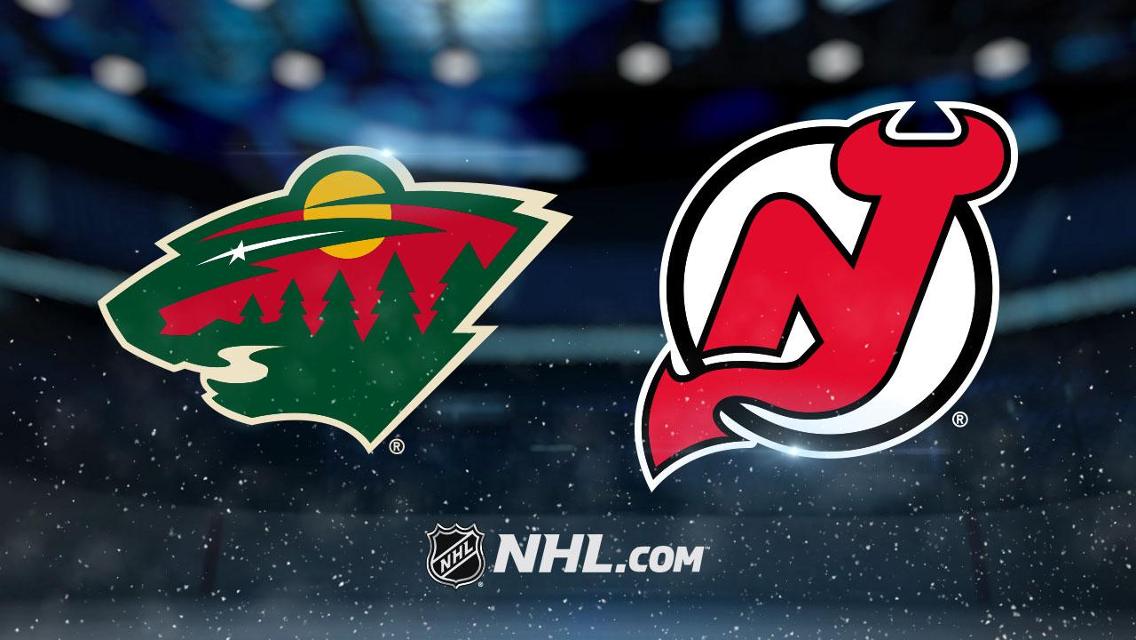 Eric Staal, Jason Zucker, and the Minnesota Wild are set to face off against Taylor Hall, Kyle Palmieri, and the New Jersey Devils at the Prudential Center in an East-West showdown. Fox Sports North will showcase the matchup, which gets underway at 7 p.m. ET on Tuesday, November 26.

Minnesota is 9-15 straight up (SU) and has lost 5.6 units for moneyline bettors this year. 12 of its contests have gone over the total, while nine have gone under and just two have pushed. This 2019-20 Wild team is 4-12 SU on the road.

Minnesota has converted on 18.3 percent of its power play chances this season, a mark that’s right around league average. On the other hand, its penalty kill is ranked 17th in the league, and it has successfully killed off 82.2 percent of all penalties..

Sporting a .893 save percentage and 25.0 saves per game, Devan Dubnyk (4-10-2) has been the primary option in goal for Minnesota this season. If it decides to rest him, however, Minnesota could go with Alex Stalock (6-7-2 record, .907 save percentage, 2.80 goals against average).

On the other side of the ice, New Jersey is 8-14 straight up (SU) and has lost 6.3 units for moneyline bettors thus far. Through 22 regular season matches, 12 of its games have gone over the total, while nine have gone under and just one has pushed. This season, the team is 4-8 SU as the home team.

The Devils have converted on just 13.8 percent of their power play chances this year, a figure that’s ranked 26th in the NHL. On the other hand, its penalty kill is ranked 21st overall, and it’s successfully killed off 77.6 percent of all opponent power plays.

MacKenzie Blackwood has denied 25.8 shots per game as the top netminder in goal for the Devils. Blackwood has seven wins, nine losses, and three overtime losses to his credit and has maintained a fairly-weak .898 save percentage and 3.07 goals against average this year.

The Devils are 3-7 when they serve fewer penalty minutes than their opponent and 3-10 in games where they’re in the box for fewer than 10 total penalty minutes.

The total has gone under in three of Minnesota’s last five outings.

New Jersey skaters have averaged 9.4 giveaways over its last five home games, a rise over its season average of 8.1 giveaways per game (the 3rd-fewest in the NHL).