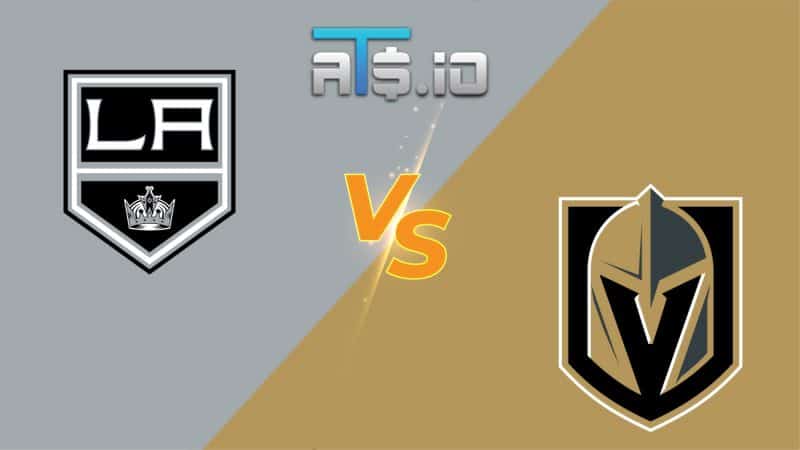 The Los Angeles Kings meet the Vegas Golden Knights for Game 3 of their four-game regular-season series, as Week 21 of the 2021-22 NHL season heats up with this Pacific Division showdown from the T-Mobile Arena in Vegas. These teams have split the first two meetings, with this being the first meeting between the two in Vegas, so let’s see what’s the best Kings vs. Golden Knights betting pick for Friday evening.

The FanDuel Sportsbook site gives new bettors the opportunity to place a wager up to $1000 completely risk-free. By using the FanDuel sportsbook website, those placing a bet on the Kings vs. Golden Knights or any other major sporting event get to wager completely risk-free. This is a great offer for those using the site for the first time, as those who win reap the profits of their victory, while those who lose will have a credit placed into their account equal to the amount wagered up to $1000.

✅ The Los Angeles Kings have a lot of trouble scoring goals, ranked 22nd in the NHL in goals per game (2.8). However, they have been much better on the road, scoring 25 goals in their last eight road games. That includes a 5-3 victory in Detroit on February 2.

Philip Danault scored his 13th goal of the season in the contest, his third over the last five games. Los Angeles is averaging 2.8 goals per game this season, but have been a bit better over the last month and a half, scoring 53 goals in their last 17 games. Anze Kopitar has five points over his last five games and leads the club with 42 points.

The Vegas Golden Knights (28-18-3) were shutout by the Colorado Avalanche on Wednesday, 2-0. It was the second time in a row that Vegas has been shutout and their third straight game involved in a shutout. The Golden Knights have not scored a goal in over 139 minutes. The team scored nine goals to start out the month, but is suddenly struggling to find the back of the net. This seems to be a carryover from the end of January when Vegas scored eight goals in their final four games.

The Golden Knights are 19th in the NHL in goals allowed per game (2.9). It will be Robin Lehner between the pipes, who is 19-13-1 with a 2.86 goals-against average at a .907 save percentage. He gave up six goals in the loss to Calgary but had played quite well prior to that, giving up six total goals in his previous four outings.