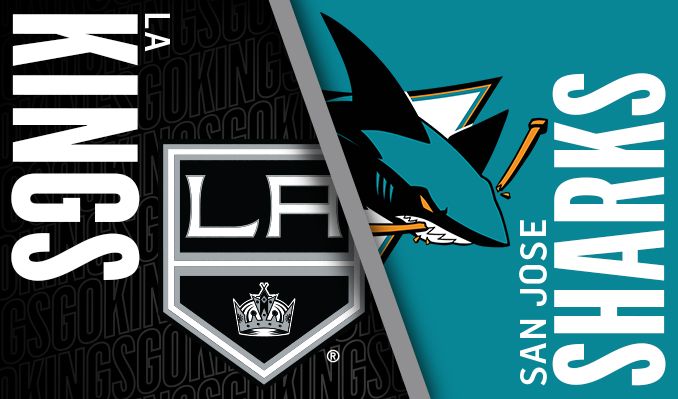 Anze Kopitar, Drew Doughty, and the Los Angeles Kings will do battle against Tomas Hertl, Logan Couture, and the San Jose Sharks at the SAP Center in a Pacific Division tilt. Fox Sports West will showcase the game, which gets going at 10 p.m. ET on Friday, December 27.

San Jose is 16-22 straight up (SU) and has lost 9.2 units for moneyline bettors thus far. That early-season winning percentage is a regression from the 46-36 record that the team posted during the 2018-19 season campaign. Of the team’s 38 games this season, 18 have gone over the total, while an additional 18 have gone under and just two have pushed. The team’s 10-11 SU at home this year.

The Sharks have converted on just 14.9 percent of their power play opportunities this year, a mark that’s ranked 28th overall in the NHL. On the other hand, their penalty kill is rated first overall, and they’ve successfully killed off 88.1 percent of all penalties.

On the other side of the rink, Los Angeles is 15-24 straight up (SU) and has lost 5.2 units for moneyline bettors this year. A total of 21 of its contests have gone under the total, while 16 have gone over and just two have pushed. The Kings are 5-16 SU as the visiting team this season.

The Kings have converted on just 13.0 percent of their power play opportunities this year, a mark that places them in the bottom- overall among NHL teams. On the other hand, its penalty kill unit is ranked 32nd overall and it’s successfully killed off 73.3 percent of all opponent power plays.

Jonathan Quick (25.4 saves per game) has been the main option in goal for Los Angeles. Quick has 10 wins, 16 losses, and two overtime losses to his credit, while registering a .893 save percentage and 3.05 goals against average this year.

The total has gone under in three of Los Angeles’ last five games.

Over San Jose’s last ten outings, eight of them have been decided by two or more goals (the team is 1-7 in those games).

The Sharks this season have dished out the 10th-most hits per game in the NHL (22.2).