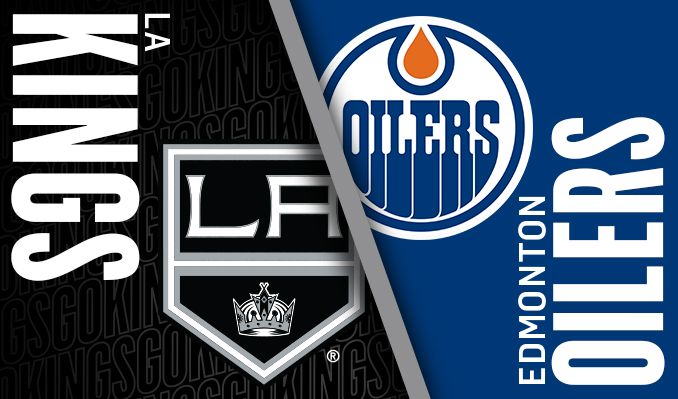 The Los Angeles Kings, fueled by Anze Kopitar and Drew Doughty, are preparing to take the ice against Connor McDavid, Leon Draisaitl, and the Edmonton Oilers at Rogers Place for a divisional showdown. The match will get started at 9 p.m. ET on Friday, December 6, and it’s being shown live on Sportsnet West.

Edmonton is 17-13 straight up (SU) and has earned moneyline bettors 4.0 units this year. That winning percentage, ranked first in the Pacific Division so far this season, is a huge turnaround from what the team managed during last year’s regular season (35-47). Through 30 regular season outings, 15 of its games have gone over the total, while 14 have gone under and just one has pushed. Thus far, the team is 7-6 SU at home.

The Oilers come into the matchup with the second-strongest power-play unit in the NHL, as they have found the net on 31.0 percent of their extra-man advantages this year. On the other hand, their penalty kill is rated third overall, and they’ve successfully killed off 86.3 percent of all penalties.

With a .917 save percentage and 27.2 saves per game, Mikko Koskinen (10-7-2) has been the best goalkeeper for the Oilers this year. If Edmonton chooses to give him a rest, however, head coach Dave Tippett may go with Mike Smith (7-9-9 record, .905 save percentage, 2.88 goals against average).

Los Angeles has lost 4.8 units for bettors taking the moneyline thus far and is currently 11-18 straight up (SU). A total of 15 of its games have gone under the total, while 12 have gone over and just two have pushed. The Kings are 2-11 SU as the away team this season.

The Kings have converted on just 11.2 percent of their power play opportunities this year, a figure that places them in the bottom- overall among NHL teams. On the other hand, its penalty kill unit is ranked 28th overall and it’s successfully killed off 75.3 percent of all penalties.

Jonathan Quick (24.7 saves per game) has been the main option in the net for Los Angeles. Quick has seven wins, 12 losses, and one OT loss to his credit, and has registered a .883 save percentage and 3.29 goals against average this year.

The Kings have averaged the league’s fourth-most shots on goal (34.3) while Edmonton has attempted the 30th-most (only 28.8).

Six of Los Angeles’ last ten games have been decided by two goals or more. The team is 2-4 in those games.