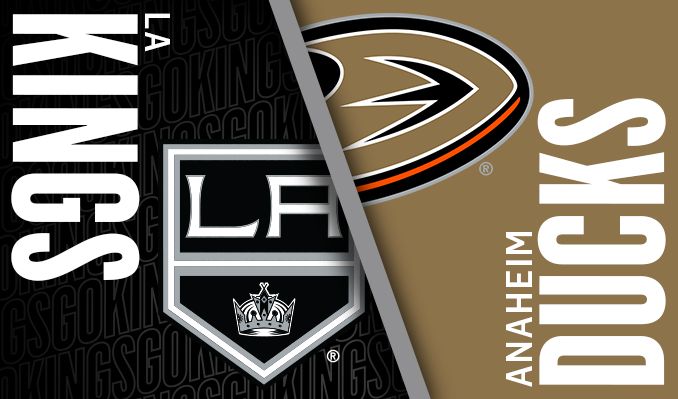 Drew Doughty, Anze Kopitar, and the Los Angeles Kings are set to do battle against Jakob Silfverberg, Ryan Getzlaf, and the Anaheim Ducks at the Honda Center in a cross-town, divisional showdown. The action gets going at 10 p.m. ET on Thursday, December 12, and it can be seen live on Prime Ticket.

Anaheim is 13-18 straight up (SU) and has lost 6.2 units for moneyline bettors this year. That early-season winning percentage hasn’t moved much from what the team posted during last year’s regular season (35-47). Among its 31 games this season, 16 have gone over the total, while 15 have gone under and none have pushed. This season, the team’s 8-8 SU at home.

The Ducks have converted on just 11.3 percent of their power play chances this season, a figure that places them in the bottom- overall among NHL teams. On the other hand, their penalty kill is ranked 21st overall, and they’ve successfully killed off 77.9 percent of all penalties.

Averaging 28.0 saves per game with a .910 save percentage, John Gibson (9-14-2) has been the top option in goal for the Ducks this year. If head coach Dallas Eakins decides to give him the night off, however, the team could go with Ryan Miller (4-5-5 record, .908 save percentage, 3.00 goals against average).

Los Angeles has lost 5.8 units for moneyline bettors this year and is currently 12-20 straight up (SU). A total of 17 of its games have gone under the total, while 13 have gone over and just two have pushed. As the visiting team, the Kings are 2-13 SU so far.

The Kings have converted on just 12.5 percent of their power play chances this year, a mark that places them in the bottom- overall among NHL teams. On the other hand, its penalty kill unit is ranked 30th overall and it’s successfully defended 73.5 percent of all opponent power plays.

Jonathan Quick (3.13 goals against average and .888 save percentage) has been the main option in goal for Los Angeles. Quick is averaging 24.6 saves per game and has eight wins, 13 losses, and one OT loss to his credit.

The total has gone under in four of Anaheim’s last five games.

Los Angeles has averaged 11.4 giveaways per game (ranked 24th in the league).