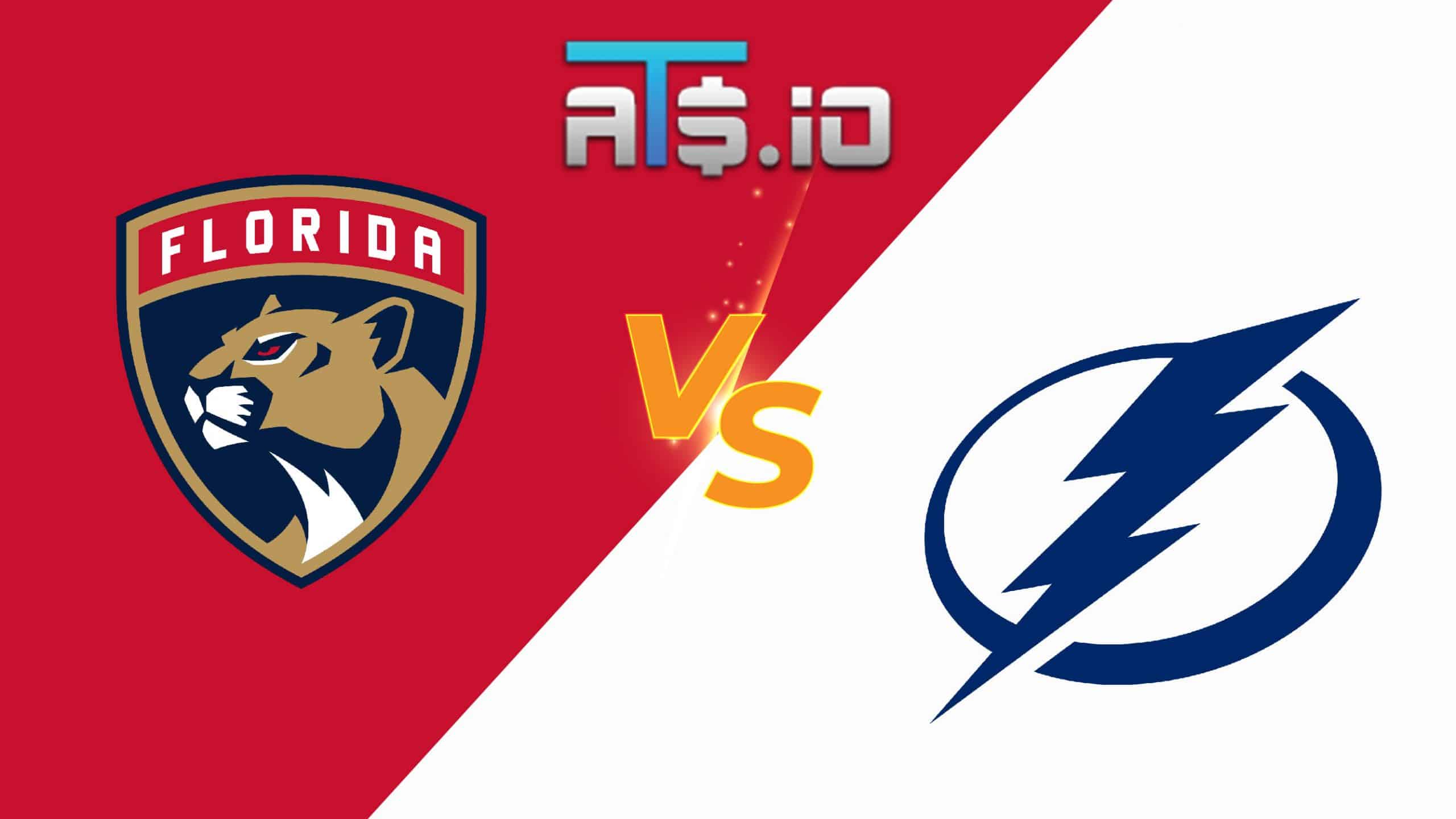 An Eastern Conference second round series switches venue when the Florida Panthers visit the Tampa Bay Lightning Sunday afternoon. The Battle for Florida has not lived up to the hype, yet, as the two teams prepare for game three. This game will air live on TNT.

Carter Verhaeghe leads the Panthers with 12 points, six goals and six assists. Florida is scoring 2.75 goals per game and allow 3.13.

Nikita Kucherov has had a nice playoff, so far, and leads Tampa with 11 points and eight assists. Ross Colton leads the way with five goals this postseason. The Lightning are scoring 3.22 goals per game and allow 2.89.

Last time out, Tampa Bay won 2-1 thanks to a game winning goal with three seconds remaining. This game was destined for overtime until Ross Colton took advantage of a nice Ondrej Palat assist to score with just seconds left. Corey Perry opened the scoring for Tampa in the first period, but Eetu Luostarinen evened it up just before the end of the second period.

Andrei Vasilevskiy stopped 35 of the 36 shots he faced, and Tampa Bay killed off all four Florida power plays. Sergei Bobrovsky saved 26 of the 28 shots on his net, and the Panthers killed off two of the three Lightning power plays.