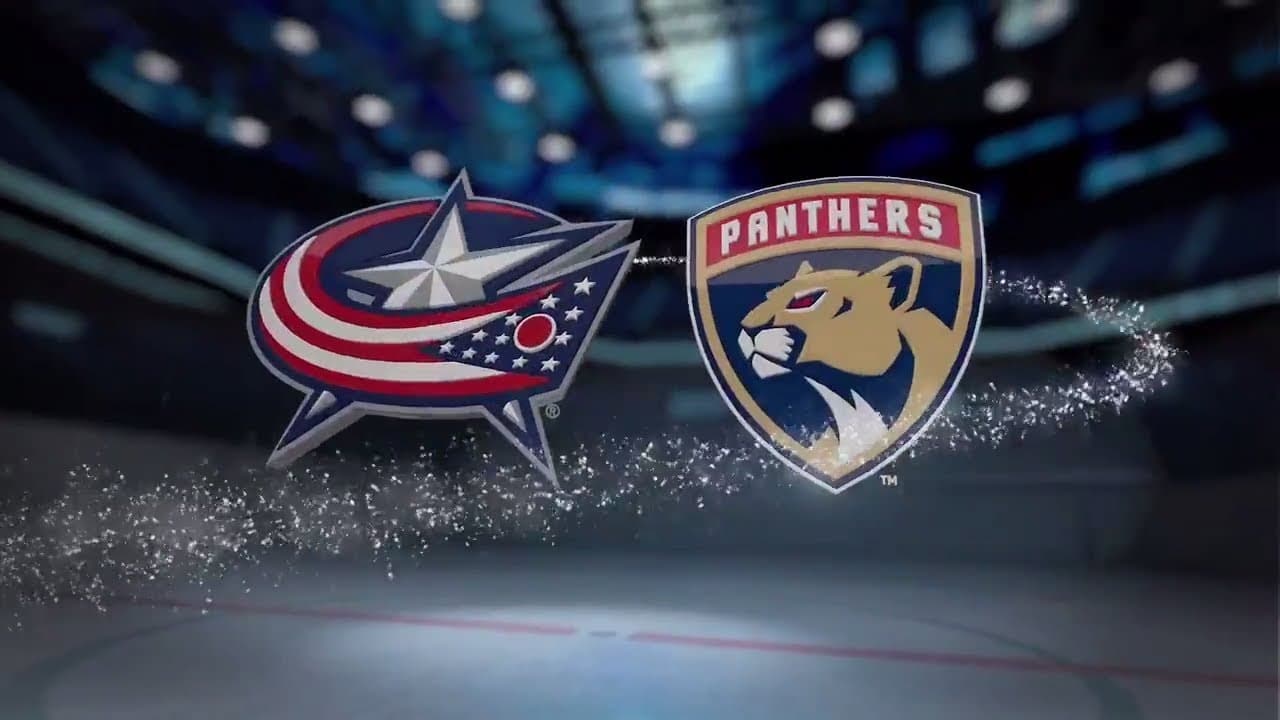 Jonathan Huberdeau, Aleksander Barkov, and the Florida Panthers will do battle against Pierre-Luc Dubois, Gustav Nyquist, and the Columbus Blue Jackets at Nationwide Arena in an Eastern Conference tilt. The action will get started at 7 p.m. ET on Tuesday, December 31 and it is being shown live on Fox SportsNet Florida.

Florida has converted on 22.8 percent of its power play opportunities this season, a figure that’s good enough for 10th-best in the NHL. On the other hand, its penalty kill is ranked 23rd out of 31 teams, and it’s successfully killed off 78.8 percent of all penalties..

Sporting a .898 save percentage and 27.0 saves per game, Sergei Bobrovsky (15-15-4) has been the primary option in goal for Florida this season. If it chooses to rest him, however, Florida might turn to Sam Montembeault (3-4-1 record, .889 save percentage, 3.31 goals against average).

On the other side of the ice, Columbus is 17-22 straight up (SU) and has lost 3.8 units for moneyline bettors this year. Through 39 regular season outings, 23 of its games have gone under the total, while 15 have gone over and just one has pushed. The team is 11-10 SU at home this season.

The Blue Jackets have converted on just 16.9 percent of their power play chances this year, a mark that’s ranked 24th in the NHL. On the other hand, its penalty kill is ranked 16th overall, and it’s successfully killed off 80.9 percent of all opponent power plays.

Joonas Korpisalo has denied 25.7 shots per game as the top netminder in goal for the Blue Jackets. Korpisalo has 17 wins, 15 losses, and five OT losses to his credit and has recorded a .913 save percentage and 2.49 goals against average this season.

Over Columbus’ last ten outings, four of them have been decided by two or more goals (the team is 4-0 in those games).

The Panthers are 4-2 SU in games where they serve more penalty minutes than their opponent while the Blue Jackets are 4-9 SU when they spend more time in the box than the opposition.

Florida (3-3 in shootouts) has more shootout experience coming into this one. Columbus is winless in two shootouts this year.

The under has hit in four of Columbus’ last five outings.

Columbus has averaged 9.0 giveaways over its last five home games, right in line with its season average of 9.2 giveaways per game (the 10th-fewest in the league).