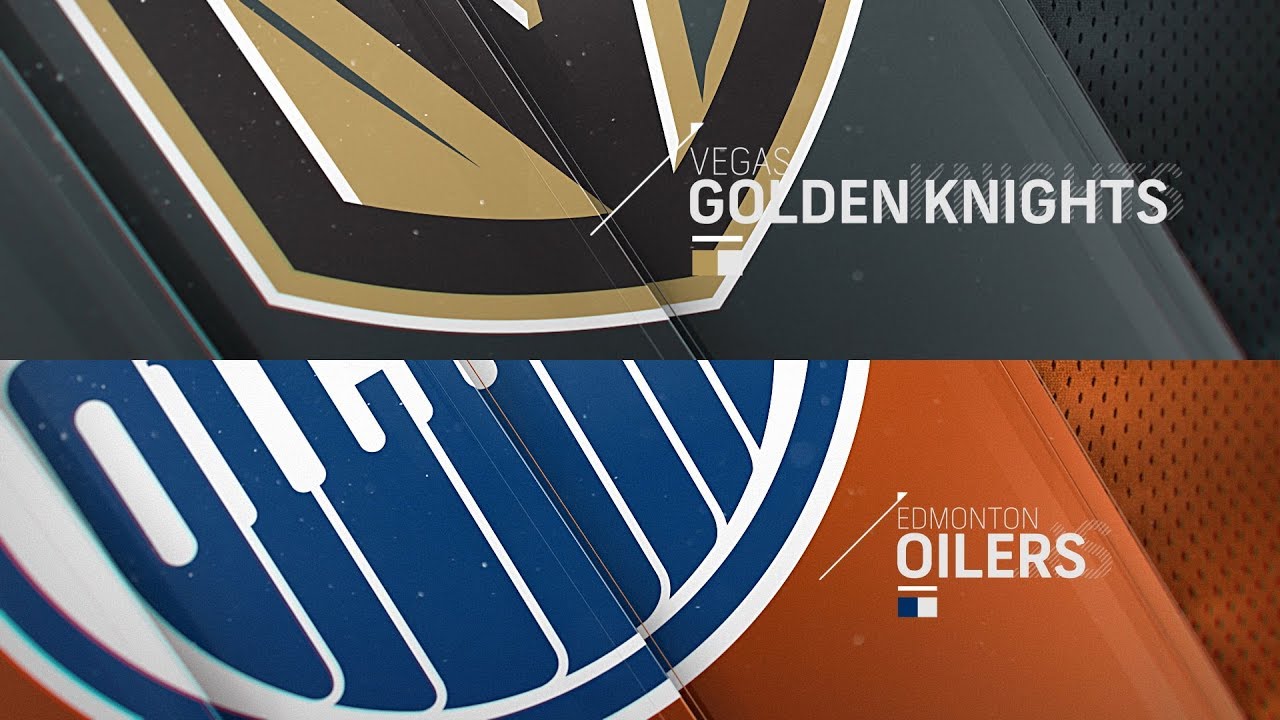 Friday’s NHL slate features a clash of the Pacific Division’s two best teams as the Edmonton Oilers visit Sin City to take on the Las Vegas Golden Knights. The meeting between the Oilers and the Knights is a hotly anticipated one that serves as an early measuring stick between two Western Conference title contenders.

Those looking for a bet in this marquee matchup will have to consider a couple of angles. The first is the Oilers coming into Vegas on the second half of two games in two nights after playing the Arizona Coyotes on Thursday night. The second factor at play is the injury questions surrounding the wounded Golden Knights at the start of the 2021-22 season.

New bettors at BetMGM Sportsbook can bet on either team to win this Oilers vs Golden Knights game and get refunded up to $1,000 if the bet doesn’t win.

With the risk-free bet available to new players at BetMGM sportsbook, bettors can wager up to $1,000 on the Oilers or Golden Knights and keep the profits if they win. And if the bet loses, BetMGM will refund bettors up to $1,000.

Vegas currently is without both Max Pacioretty and Mark Stone as both are going to miss extended time due to injury. Pacioretty is expected to miss several weeks while Stone could be out for days or weeks. This is a significant blow for Vegas as it means the typically loaded Golden Knights are without two of their best forwards.

Despite the absences of Stone and Pacioretty, the Golden Knights are strong favorites in this game in the eyes of oddsmakers. Playing at home, the Knights open at -135 odds for Friday night’s contest.

That price leads me to the Edmonton Oilers, who appear to be good value at the underdog price of +115. The Oilers will face fatigue questions on the second half of an early-season back to back, even if the team saved their number one goaltender Mike Smith for tonight’s tilt.

I think the Golden Knights’ injury absences and slow start provide more concerns than the Oilers being in a back-to-back start. Las Vegas’ lone win this season came against the expansion Seattle Kraken on opening night. Since, it has been downhill for the Knights and they have lost more players to injury than they have won games.

On the other end of the spectrum, the Oilers are red hot to open the season and won their first three games of 2021-22. Star players Leon Draisaitl and Connor McDavid both are already racking up the points in an encouraging start to the season for the Oil.

The challenge for Edmonton will be to take their hot start from their 3-0 homestand in Northern Alberta and take their play on the road against a Stanley Cup contender. There is perhaps no better time to take on the challenge of the Golden Knights on the road than right now and everyone in the hockey world will be watching to see if the Oilers can make an early-season statement. Firing on all cylinders early, it is fair to expect the underdogs in this matchup to put forward a strong effort in a game where they will desperately want to prove themselves.

Due to the absences of Stone and Pacioretty for Vegas coupled with how impressive Edmonton has looked this season, betting the Oilers moneyline at +115 is my NHL play for October 22.