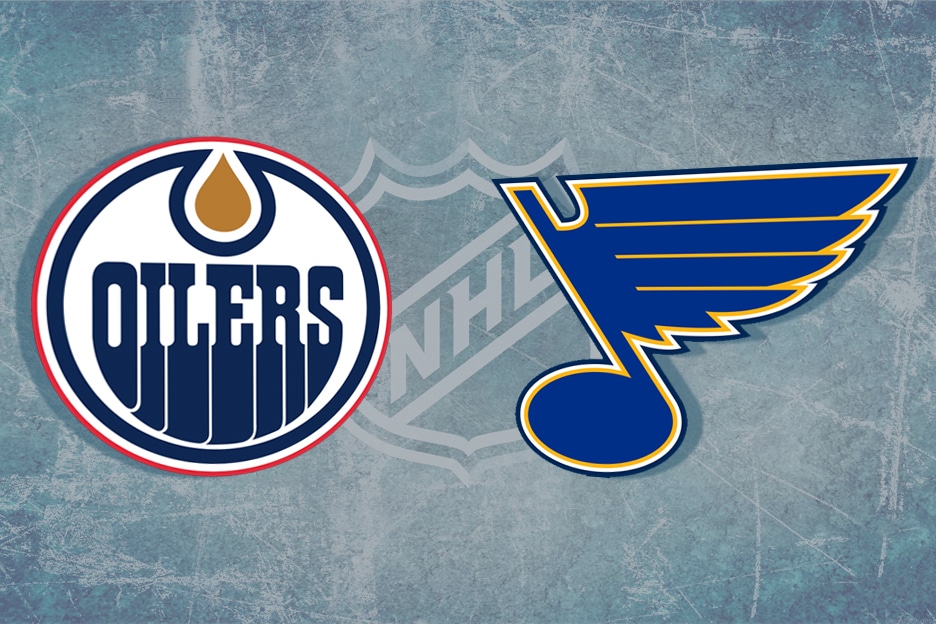 A couple of teams that have put themselves squarely in playoff contention, the Edmonton Oilers and the St. Louis Blues meet at the Enterprise Center. This Western Conference matchup will get started at 8:30 p.m. ET on Wednesday, December 18 and it can be seen live on Sportsnet.

The Blues are 21-14 straight up (SU) and have netted moneyline bettors 3.6 units this season. That winning percentage, ranked fifth in the NHL in this young season, is fairly close to the 45-37 record the team managed during the 2018-19 season campaign. Out of the team’s 35 regular season contests, 18 of them have gone under the total, while 17 have gone over and none have pushed. The team is 11-7 SU at home this year.

St. Louis has been able to convert on 23.1 percent of its power play opportunities this season, a figure that’s good enough for sixth-best in the league. On the other hand, its penalty kill is rated sixth overall, and it’s successfully killed off 85.0 percent of all penalties.

With a .920 save percentage and 27.3 saves per game, Jordan Binnington (16 wins, 10 losses, and four OT losses) has been the principal goalkeeper for the Blues this year. If they decide to rest him, however, the team may roll with Jake Allen (5-5-5 record, .925 save percentage, 2.33 goals against average).

The Blue Notes will continue to look for offensive production from David Perron and Ryan O’Reilly. Perron (33 points) has put up 15 goals and 18 assists and has recorded two or more points in five different games this year. O’Reilly has six goals and 25 assists to his name and has recorded at least one point in 18 contests.

Edmonton has earned moneyline bettors 1.6 units this season and is currently 19-17 straight up (SU). A total of 18 of its contests have gone under the total, while 17 have gone over and just one has pushed. As an away team , Edmonton is 11-8 SU.

Edmonton enters the matchup with the second-strongest power-play unit in the NHL, as it’s found the net on 31.5 percent of its extra-man opportunities in 2019-20. On the other hand, its penalty kill unit is ranked sixth overall and it’s successfully defended 84.4 percent of all penalties.

Mikko Koskinen (27.9 saves per game) has been the primary choice in the net for Edmonton. Koskinen has 12 wins, nine losses, and two OT losses to his credit, and has registered a .917 save percentage and 2.65 goals against average this year.

Connor McDavid (20 goals, 39 assists) has been one of the primary playmaking threats for the visiting Oilers.

Edmonton is 2-1 in games decided by a shootout this season while St. Louis is 0-3 in shootouts.