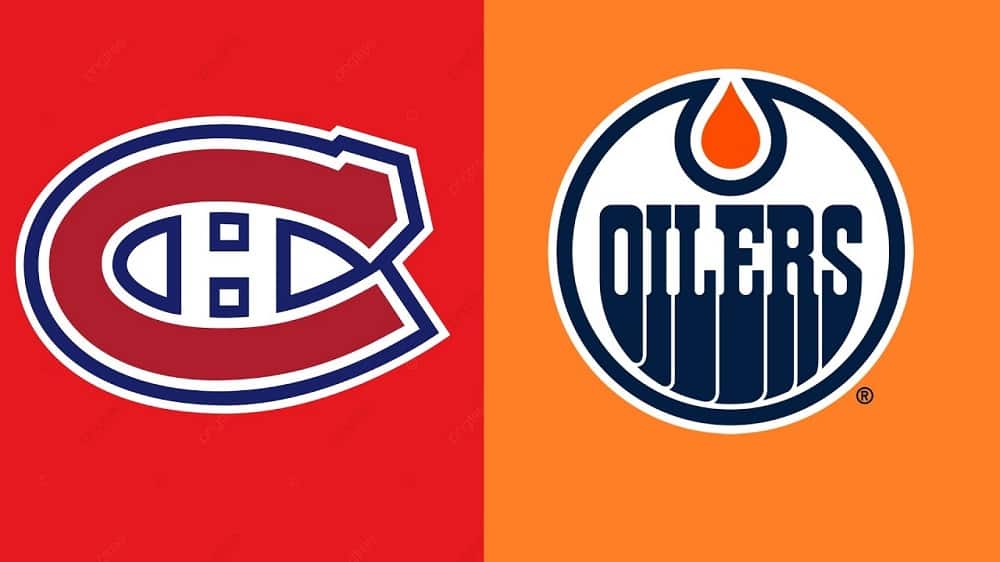 The Edmonton Oilers and Montréal Canadiens look to get back onto the ice after Monday’s contest between these teams was postponed. Edmonton enters as winners of three straight games.

Here you can find the best picks, news, and stats for this East Division battle at the Belle Centre. Montréal is the favorite at -115. This according to PointsBet Sportsbook, which puts the odds for Edmonton at -105 as the underdog.

Edmonton lost right-wing Kailer Yamamoto who was held out of the last two contests and is listed as questionable for Wednesday’s game. Montréal put right-wing Joel Armia on the Covid-19 protocol list. Tyler Toffoli is out with a lower-body injury and is not expected to return until sometime in April.

Mike Smith stopped 29 of 31 shots as the Edmonton Oilers defeated the Winnipeg Jets, 4-2. Connor McDavid scored a goal and added an assist as did Darnell Nurse. The Oilers have now won three straight games.

Edmonton is second in the NHL in goals per game at 3.41, hitting on 10.9% of their shots, sixth overall. The power-play has been outstanding, connecting on 27.0% of their attempts, fifth overall. McDavid is off to an MVP start, recording 21 goals and 39 points through 34 games. His 60 points leads the NHL in scoring, and he has 23 power-play points. Leon Draisaitl is having an outstanding season of his own, second in the league with 50 points.

The Oilers are allowing 2.85 goals per game. The penalty killing units are killing off 76.0% of their opportunities, 21st overall. It will likely be Smith back in net again. He is 11-3-0 with a 2.34 GAA and a .922 save percentage. Smith has allowed two goals or fewer in four of his last six starts.

Tomas Tater scored a goal and added an assist to help lead Montréal to a 5-4 victory over Vancouver in a shootout on Saturday. Philip Danault and Shea Weber each had two assists for the Canadiens.

Montréal is allowing 2.71 goals per game, 11th overall. They are 18th in the NHL in penalty killing it 76.4%. Carey Price will be between the pipes on Wednesday. Price has a 10-5-5 record with a 2.71 GAA and a .903 save percentage. The Canadiens goaltender has allowed four goals in each of his last two starts. That snapped a six-game run where he had allowed two goals or less in five of those six games.

The Canadiens are averaging 3.19 goals per game, 10th overall. The power-play is 12th at 23.8%. Tyler Toffoli is tied for the team lead in points with 27 and leads Montréal with 18 goals, but he will be out for this contest. Jeff Petry also has 27 points.

Edmonton enters this contest playing very well and they are getting the better goaltending behind Smith. Price has been beaten up a little bit in his last two starts and, with the extra days off, one has to wonder how sharp he will be in this contest. The loss of Toffoli for this game is a huge one for Montréal.