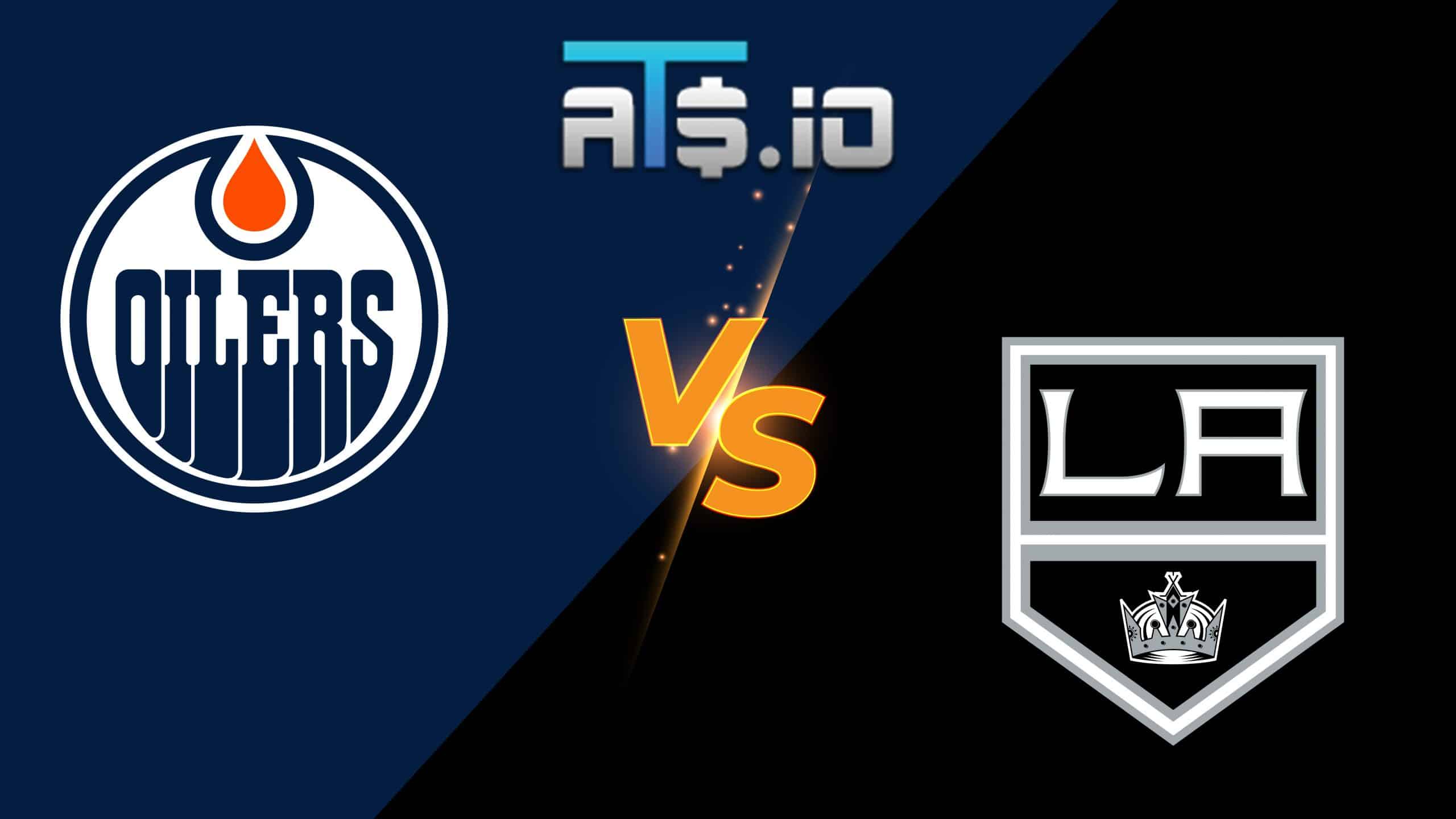 A Western Conference series could come to an end Thursday night when the Edmonton Oilers visit the Los Angeles Kings. The Kings are one game away from pulling off the considerable first round upset. This game will air live on TBS.

Last time out, Los Angeles took a 3-2 series lead with a 5-4 overtime road win. The Kings were in control throughout this game, but two late third period goals by the Oilers sent this game to overtime. Adrian Kempe ensured that comeback was for nothing as he won the game for Los Angeles just 1:12 into the game. Kempe had two goals and one assist in the win. Leon Draisaitl and Connor McDavid combined for three goals and three assists in the loss.

Jonathan Quick stopped 24 of the 28 shots he faced, and Los Angeles killed off just one of the three Edmonton power plays. Mike Smith saved 38 of the 34 shots on his net, and the Oilers killed off four of the five Kings power plays.