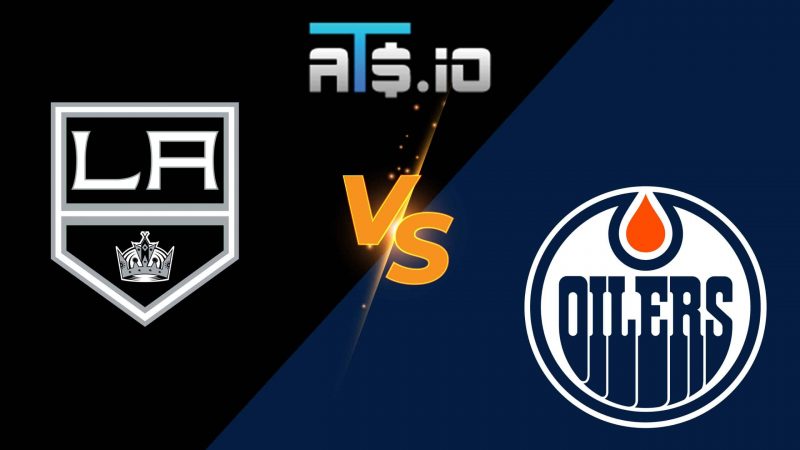 A Western Conference series continues Sunday night when the Edmonton Oilers visit the Los Angeles Kings. The Oilers took the advantage in this series with a big blowout win in game three. This game will air live on TBS.

Last time out, Edmonton jumped all over Los Angeles and earned an 8-2 win. The Oilers scored the first five goals of the game, included two in the first 6:07 of the game, to blow the Kings right out of their home arena. Evander Kane had a hat trick and Zach Hyman added two goals and one assist in the win.

Mike Smith stopped 44 of the 46 shots he faced, and Edmonton killed off three of the four Los Angeles power plays.

Two Kings goalies combined to stop just 29 of the 37 shots on their net. The Kings killed off two of the three Oilers power plays.