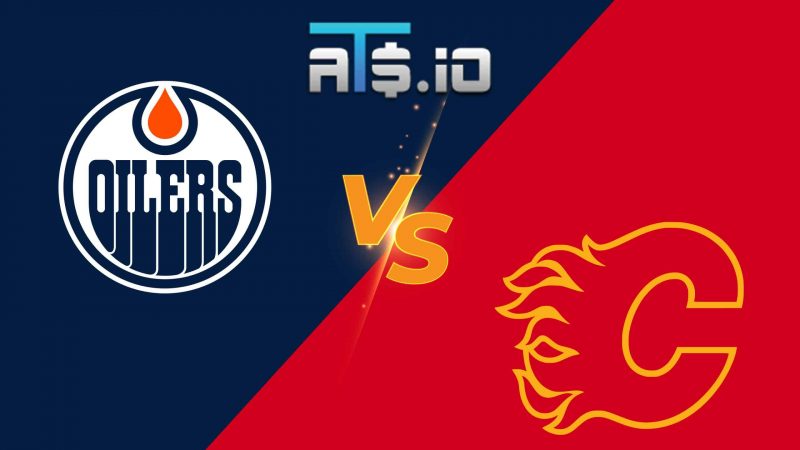 A Western Conference second round series begins Wednesday night when the Edmonton Oilers visit the Calgary Flames. Both teams needed seven games to get through the first round, so it will be interesting to see who has the better fitness as this point in the season. This game will air live on ESPN.

Through the first round of the playoffs, Connor McDavid leads Edmonton with 14 points and 10 assists. Evander Kane has been a goal machine as he has scored 10 goals so far. The Oilers are scoring 3.86 goals per game and allow 2.43 goals.

Johnny Gaudreau had a nice first series and leads the Flames with eight points and six assists. Elias Lindholm leads the way with three goals. Calgary is scoring just 2.14 goals per game and allow 2.0 goals.

Last time out, Edmonton completed the series comeback with a 2-0 win over Los Angeles. The Oilers scored once in the second and third to overturn their 3-2 series deficit against the Kings. Connor McDavid had one goal and one assist in the game seven win. Mike Smith stopped all 29 shots he faced to earn a massive shutout in the do-or-die situation.

Calgary won 3-2, in overtime, to win game seven over Dallas Sunday night. The Stars led twice in the game, but the Flames came back both times and got the win with a Johnny Gaudreau overtime winner with under five minutes left. Gaudreau finished the game with one goal, and one assists. Jacob Markstrom stopped just 26 of the 28 shot she faced in the game seven win.