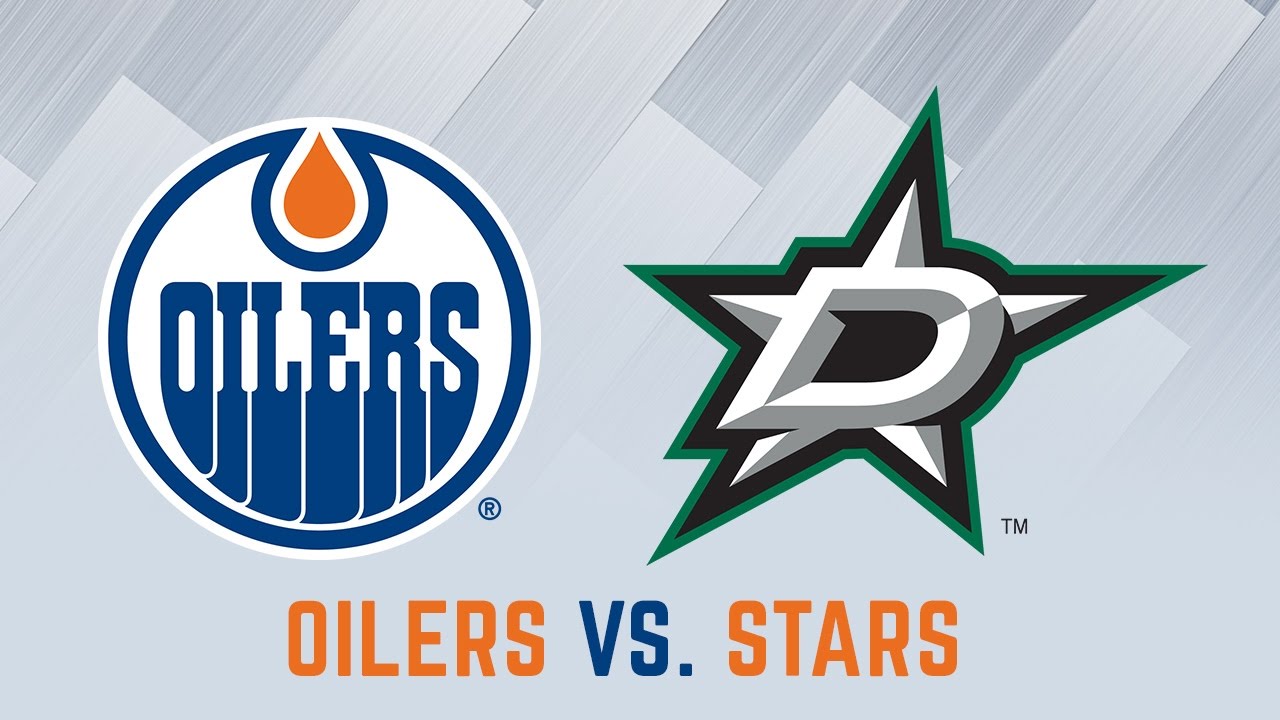 The Edmonton Oilers, fueled by Connor McDavid and Leon Draisaitl, are ready to take the ice against Tyler Seguin, Alexander Radulov, and the Dallas Stars at the American Airlines Center for a Western Conference tilt. The opening face-off is at 8:30 p.m. ET on Monday, December 16, and you’ll be able to watch the game live on Fox Sports Southwest Plus.

With a moneyline of -160, Dallas comes into the matchup as the heavy favorite. The line for Edmonton sits at +140, and the oddsmakers have set the Over/Under (O/U) at 6 goals. The odds for betting the total sit at -125 for the under and +105 for the over.

Dallas is 19-15 straight up (SU) and has earned moneyline bettors 2.4 units this season. That early-season winning percentage is right in line with the 43-39 record the team produced during last year’s regular season campaign. Among its 34 games this season, 10 have gone under the total, while 10 have gone over and just one has pushed. The team is 12-6 SU at home this year.

The Stars have converted on just 16.5 percent of their power play chances this season, a mark that’s ranked 23rd overall in the NHL. On the other hand, their penalty kill is ranked second overall, and they’ve successfully killed off 86.6 percent of all penalties.

With a .933 save percentage and 27.3 saves per game, Ben Bishop (14-9-3) has been the top goalkeeper for Dallas this year. If head coach Rick Bowness chooses to give him the evening off, however, Dallas might go with Anton Khudobin (7-6-6 record, .927 save percentage, 2.28 goals against average).

Edmonton has netted 0.1 units for moneyline bettors this season and is currently 18-17 straight up (SU). A total of 17 of its outings have gone over the total, while another 17 have gone under the total and just one has pushed. As the visiting team this season, the Oilers are 10-8 SU.

The Oilers come into the matchup with the first-best power-play unit in the NHL, as they’ve converted on 32.4 percent of their extra-man advantages this year. On the other hand, its penalty kill unit is ranked ninth overall and it’s successfully killed off 84.0 percent of all penalties.

Mikko Koskinen (.914 save percentage and 2.74 goals against average) has been the main option in goal for Edmonton. Koskinen is averaging 27.6 saves per game and owns an 11-9-2 record.

The Stars are 1-2 in games that go to shootout. The Oilers are 2-1 in shootouts.

The under has hit in each of Dallas’ last five games.

Over Edmonton’s last ten games, five of them have been decided by two or more goals (the team is 0-5 in those games).

Edmonton skaters have accounted for the 12th-most hits in the league (21.6 per game).