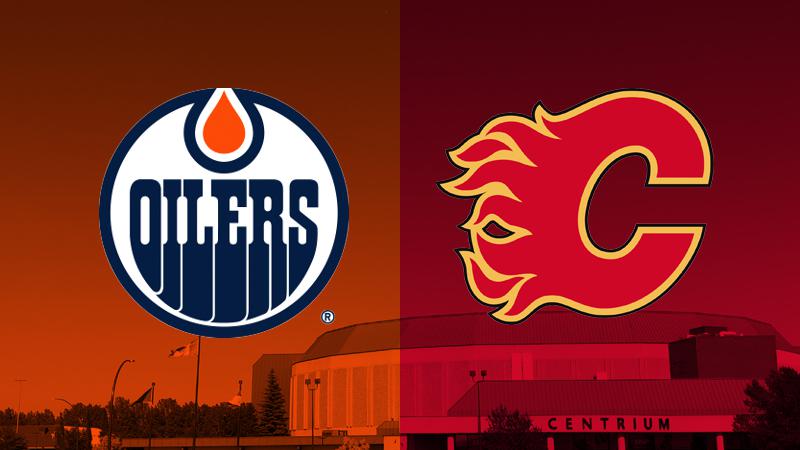 Two teams on winning streaks, the Edmonton Oilers and the Calgary Flames meet at the Scotiabank Saddledome. This Pacific Division matchup gets going at 10 p.m. ET on Saturday, January 11, and it is being shown live on CBC Sports.

With a moneyline of -150, Calgary heads into the contest as the heavy favorite. The line for Edmonton sits at +130, and the Over/Under (O/U) is placed at 6 goals. The odds for betting the total stand at -110 for the over and -110 on the under.

The Flames are 24-22 straight up (SU) and have not been kind to moneyline bettors (to the tune of -2.9 units) thus far. That winning percentage, the third-best in the Pacific Division so far this season, is a slide from what the team managed during the 2018-19 season (50-32). Through 46 regular season contests, 24 of the team’s games have gone under the total, while 19 have gone over and just three have pushed. This season, the team is 12-10 SU at home.

Calgary has converted on 19.0 percent of its power play opportunities this season, a figure that’s right around league average. On the other hand, its penalty kill is rated seventh overall, and it’s successfully killed off 82.8 percent of all penalties.

With a .911 save percentage and 28.4 saves per game, David Rittich (18 wins, 15 losses, and five OT losses) has been the best goalkeeper for the Flames this year. If they, however, choose to give him a breather, Calgary could go with Cam Talbot (6-9-9 record, .923 save percentage, 2.51 goals against average).

Matthew Tkachuk and Johnny Gaudreau will both lead the offensive attack for the Flames. Tkachuk (38 points) has tallied 15 goals and 23 assists and has recorded two or more points on 10 separate occasions this year. Gaudreau has 12 goals and 24 assists to his name and has notched a point in 26 contests.

Edmonton has netted 3.5 units for moneyline bettors this season and is currently 24-22 straight up (SU). A total of 22 of its contests have gone over the total, while another 22 have gone under the total and just two have pushed. As the away team so far, Edmonton is 14-11 SU.

Edmonton currently has the first-best power-play unit in the NHL, as it’s scored on 29.5 percent of its extra-man opportunities this year. On the other hand, its penalty kill unit is ranked sixth overall and it’s successfully killed off 83.2 percent of all opponent power plays.

Mikko Koskinen (27.8 saves per game) has been the primary choice in goal for Edmonton. Koskinen owns a 14-12-2 record, and has registered a .912 save percentage and 2.85 goals against average this year.

Connor McDavid (24 goals, 46 assists) has been one of the primary offensive facilitators for the visiting Oilers.

Calgary is 4-0 in games decided by shootout. Edmonton is 2-1 in shootouts.

Calgary is scoring 2.8 goals per game over its four-game winning streak.