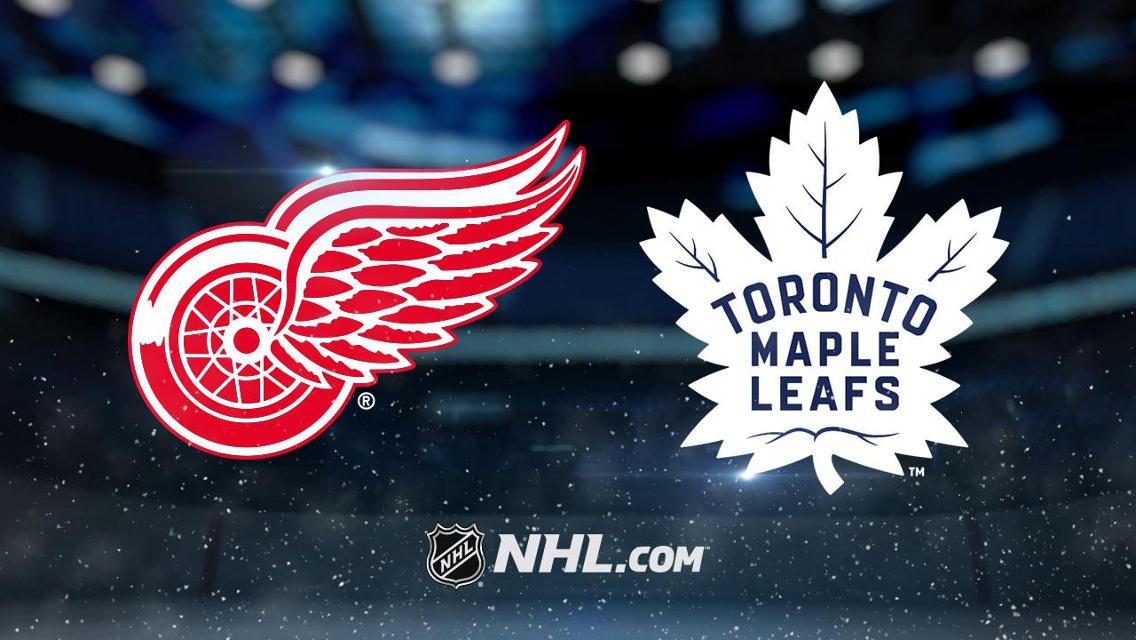 Tyler Bertuzzi, Anthony Mantha, and the Detroit Red Wings will face off against Auston Matthews, Mitchell Marner, and the Toronto Maple Leafs at Scotiabank Arena in an Original Six showdown. Fox Sports Detroit will air the matchup, and the opening face-off is at 7 p.m. ET on Saturday, December 21.

Toronto is 18-18 straight up (SU) and has lost 5.5 units for moneyline bettors this year. That win percentage, the third-best in the Atlantic Division so far this season, is a slide from what the team recorded during the 2018-19 season (46-36). Of its 36 games this season, 18 have gone over the total, while 15 have gone under and just two have pushed. Thus far, the team is 8-8 SU at home.

The Maple Leafs have converted on 20.8 percent of their power play chances this season, a figure that’s right around league average. On the other hand, their penalty kill is rated 26th overall, and they’ve successfully killed off 76.9 percent of all penalties.

Averaging 28.4 saves per game with a .919 save percentage, Frederik Andersen (18-11-3) has been the top goalkeeper for the Leafs this year. Andersen did just play last night, however, so Toronto could choose to give him a breather and instead roll with Michael Hutchinson (0-7-7 record, .876 save percentage, 4.55 goals against average).

On the other bench, Detroit is 9-27 straight up (SU) and has lost 11.9 units for bettors taking the moneyline this year. 18 of its matches have gone over the total, while 13 have gone under the total and just five have pushed. As the away team , the Red Wings are 4-13 SU.

The Red Wings have converted on just 16.5 percent of their power play opportunities this year, a figure that places them in the bottom-10 overall among NHL teams. On the other hand, its penalty kill unit is ranked 31st overall and it’s successfully killed off 73.4 percent of all penalties.

Jonathan Bernier (3.26 goals against average and .896 save percentage) has been the main option in goal for Detroit. Bernier is averaging 26.4 saves per game and has seven wins, 15 losses, and two overtime losses to his credit.

Nine of Detroit’s last ten games have been decided by two goals or more. The team is 1-8 in those games.

The Red Wings are 5-8 in games where they serve fewer penalty minutes than their opponent and 7-18 when they’re in the box for fewer than 10 total penalty minutes.

The over has hit in three of Detroit’s last five games.

Detroit skaters have averaged 6.6 giveaways over its last five home games, an improvement from its season average of 12.3 giveaways per game (ranked 28th overall).

Toronto skaters have averaged 12.2 giveaways over its last five home games, a rise over its season average of 11.3 giveaways per game (ranked 24th overall).