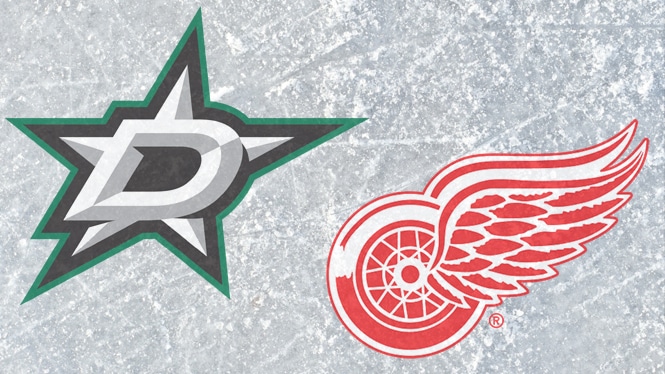 The American Airlines Center is playing host to an intriguing tilt as the Detroit Red Wings take on the Dallas Stars. It’s the final time that the two clubs will meet in the regular season. This East-West matchup will get going at 8:30 p.m. ET on Friday, January 3 and it will be shown live on Fox Sports Southwest.

The Stars are 23-18 straight up (SU) and have netted 2.6 units for moneyline bettors this season. That winning percentage, the third-best in the Central Division in this young season, is fairly close to the 43-39 record the team produced during the 2018-19 season campaign. Of its 41 games this season, 15 have gone under the total, while 15 have gone over and just one has pushed. The team’s 14-8 SU at home this season.

Dallas has converted on 17.8 percent of its power play opportunities this season, a figure that’s right around league average. On the other hand, its penalty kill is ranked eighth overall, and it’s successfully killed off 83.0 percent of all penalties.

The Stars will continue to rely on offensive production from Tyler Seguin and Alexander Radulov. Seguin (32 points) has tallied 11 goals and 21 assists and has recorded multiple points on nine different occasions this year. Radulov has 12 goals and 15 assists to his name and has recorded a point in 16 games.

Detroit has lost 14.4 units for moneyline bettors this year and is currently 10-31 straight up (SU). Through 41 regular season matches, 20 of its games have gone over the total, while 16 have gone under the total and just five have pushed. Detroit’s 4-16 SU as the visiting team this season.

Detroit has converted on just 15.9 percent of its power play chances this year, a figure that’s ranked 26th in the NHL. On the other hand, its penalty kill unit is ranked 30th overall and it’s successfully killed off 73.2 percent of all penalties.

Jonathan Bernier (26.2 saves per game) has been the main option in goal for Detroit. Bernier has eight wins, 17 losses, and two overtime losses to his credit, and has registered a .905 save percentage and 3.05 goals against average this year.

Tyler Bertuzzi (15 goals, 16 assists) will pace the attack for the visiting Red Wings.

For both of these clubs, the total has gone over in four of their past five games.

The Red Wings are 5-10 in games where they serve fewer penalty minutes than their opponent and 7-21 when they’re in the box for fewer than 10 penalty minutes, total.