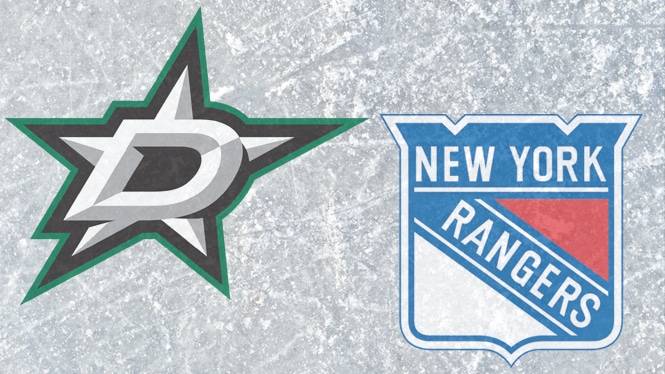 Hockey is officially back with the opening week of the 2021-22 National Hockey League season. It is back in a big way on Thursday night as the October 14 slate is a stacked one. Hockey fans and bettors have a total of nine games to choose from on the third night of the season.

So, what is the best bet of the night out of nine games and endless wagering options to choose from? That answer comes in the matchup between the visiting Dallas Stars and the host New York Rangers at Madison Square Garden. New York will welcome Dallas for the Stars’ season opener, while the Rangers played their season opener against the Washington Capitals on Wednesday night, losing in blowout fashion in an embarrassing start to the season.

New bettors at BetMGM Sportsbook can bet on either team to win this Stars vs Rangers game and get refunded up to $1,000 if the bet does not win.

With the risk-free bet available to new players at BetMGM sportsbook, bettors can wager up to $1,000 on the Dallas Stars moneyline at even odds and win up to $1,000 if the Stars win. And if the Stars lose, BetMGM will refund that $1,000, giving bettors a second chance to pick a winner.

The Pick: Stars ML (EVEN)

The Rangers saving grace in the lopsided defeat to Washington is that the team rested their starting goaltender to start in the home opener against the Stars. Igor Shesterskin is expected to make his first start of the season and the Rangers hope a switch to their starting goalie will lead to a win in their first game of the year at Madison Square Garden.

Unfortunately for the hosts, the Dallas Stars come into this game as the fresher and more talented of the two teams. Superstar Tyler Seguin is back to full health after playing only three games last season and is set to be the difference-maker for the Stars.

Seguin isn’t the only Stars scorer looking to make an instant impact after an injury-filled 2020-21 campaign. Veteran Russian winger Alexander Radulov spent a similar amount of time on the injury shelf as Seguin last year and should bring a commanding presence back to the Stars top forward lines.

Why Bet The Stars

The case for the Stars to win this game is simple. Dallas is the more talented of the two teams and also are the most rested. Getting even odds on a Stars team I feel is significantly more talented than the Rangers against a team playing a road/home back to back is an underdog spot I am excited about.

Getting a read on these early season out of division matchups may turn into a challenge with no recent history between these opponents. However, with my high expectations for Dallas this season and the Rangers playing a back to back the Bet of the Night is Dallas Stars moneyline at even (+100) odds.