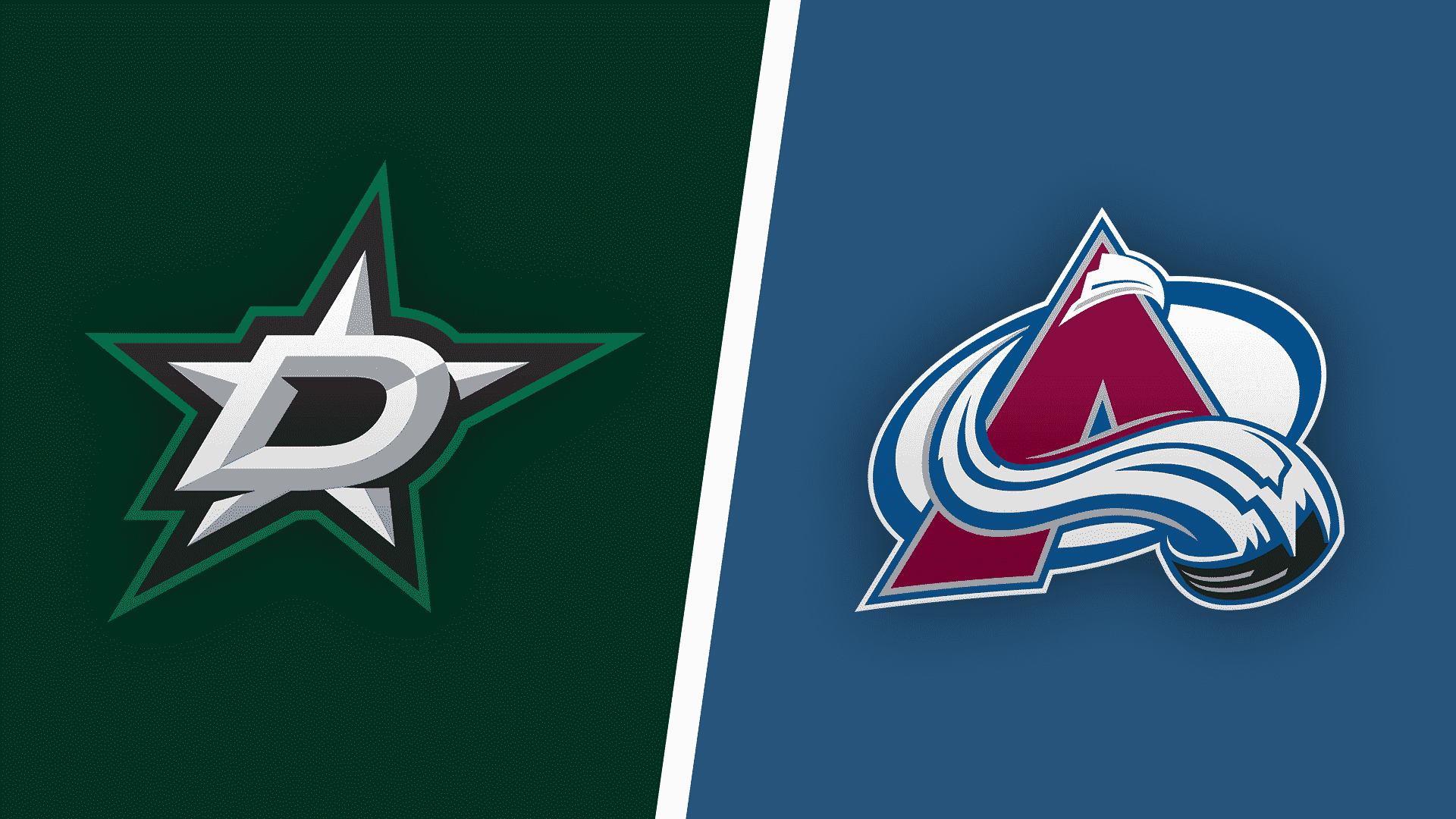 The third-seeded Dallas Stars take on the second-seeded Colorado Avalanche on Monday night in Game 2 of their Western Conference second-round series. The Stars took the opener 5-3 and will try to pull off another upset at Rogers Place in Edmonton, Alberta.

Down below, we’ve prepared all the betting tips and trends you need to know along with our best betting pick for Monday’s Stars versus Avs clash.

The Avs lost their starting goalie in Game 1. According to their head coach Jared Bednar, time will tell for how long Philipp Grubauer will be on the sidelines. Defenseman Erik Johnson and winger Matt Calvert are questionable to play Monday night.

On the other side, the Stars still cannot count on goalie Ben Bishop (unfit), while defenseman Stephen Johns is unfit and listed as doubtful.

The Avalanche are -158 moneyline favorites on BetAmerica, while the Stars are +143 underdogs on BetMGM. The totals are set at 5.5 goals on both platforms with the over and under at -105 odds each.

The Avs were listed as -165 favorites with a total of 5.5 goals in the opening contest.

Having a 2-0 lead in this series would be a big deal for the Stars. Still, there’s no home-ice advantage in the 2020 Stanley Cup, so there’s probably a long way to go for both teams here.

The Avs have been terrific in the first round, eliminating the Coyotes in five games while scoring 22 goals in the process. However, their defense fell apart against the Stars who’s been surprisingly efficient this postseason.

Dallas defeated Calgary in six games in the previous round, tallying 21 goals in the process. The Stars will look to stay sharp and keep the momentum on their side.

These two Central Division foes met each other in the round-robin tournament, and the Avs thrashed off the Stars 4-0. However, Colorado is only 1-5 in its last six meetings with Dallas, while nine of their previous 11 matchups went in the under.

The Stars stormed the front in Game 1 of this series and had a 3-1 lead at the end of the 1st period. Grubauer surrendered three goals on ten shots, while Pavel Francouz took a loss after yielding a pair of goals on 20 shots.

Alexander Radulov led the way for the Stars in the opener, netting a couple of goals and making an assist, while Jamie Benn was spectacular with three dishes. On the other side, Nathan MacKinnon scored two goals and an assist for the Avs.

The previous clash turned out to be a surprising firecracker, but as I’ve mentioned, there’s a serious under trending in this matchup. Anton Khudobin is a top-notch goalie, while Pavel Francouz lacks experience, but he’s still a solid option for the Avalanche.

Hereof, I’m looking for a low-scoring affair Monday, betting on the under 5.5 goals in the total. The Avs will have to do a much better defensive job in this one, and the Stars are well-known as a team that leans on its defense.

I would avoid the side bet, as the odds on the favorites are not attractive, while the Stars have proved they can beat anyone.