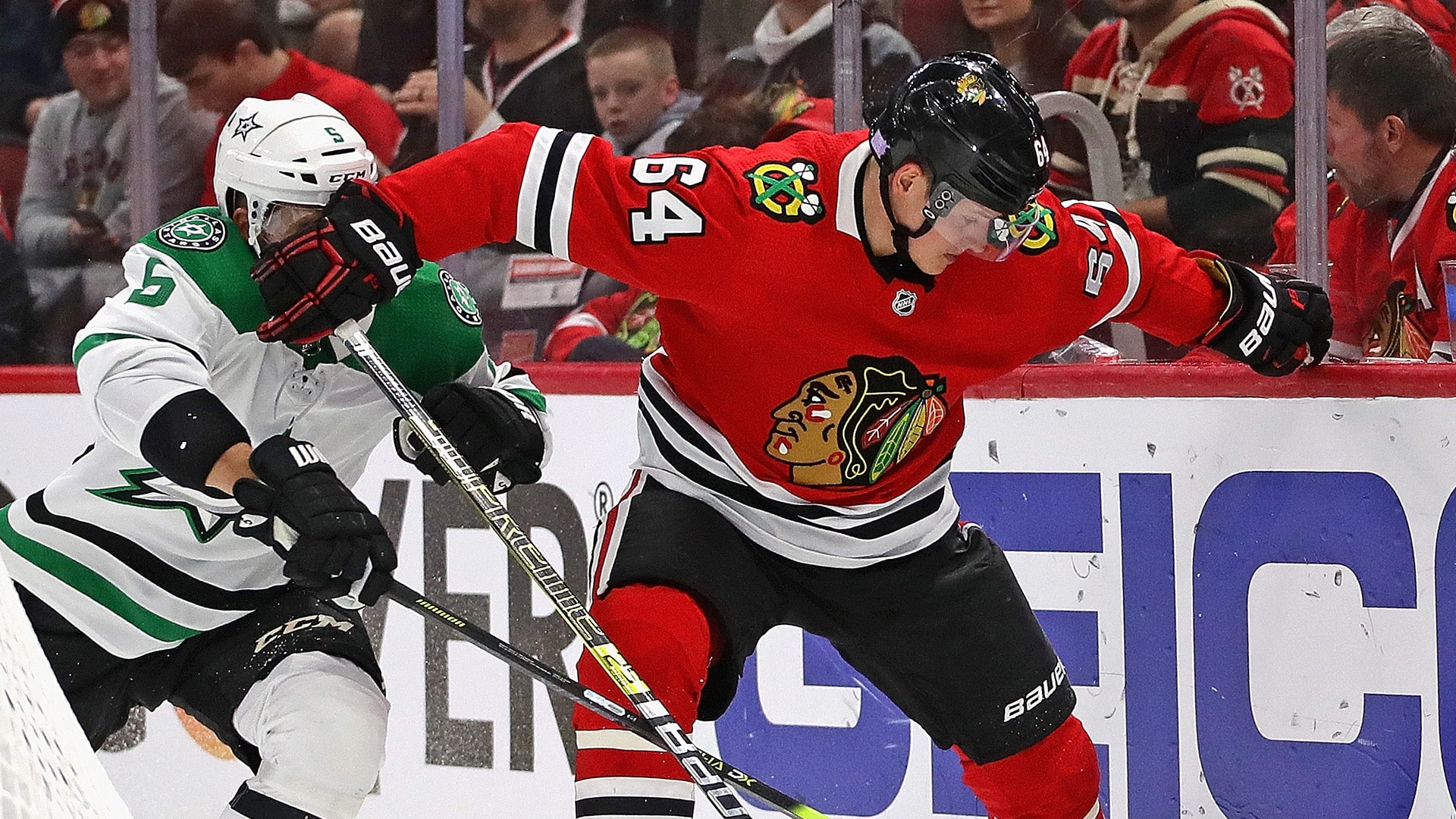 The Dallas Stars and the Chicago Blackhawks will meet on Sunday, the second to the last game of the season for both teams. These teams will close out their seasons on Monday with Dallas still having a slim chance of making the playoffs.

Here you can find the best picks, news, and stats for this Central Division battle at United Center. Dallas is the favorite at -172. This according to PointsBet Sportsbook, which puts Chicago at +150 as the underdog.

The Stars will be without Thomas Harley and Alexander Radulov. Chicago has a large number of players who will be out. Brett Connolly is listed as questionable. Out will be Adam Boqvist, Ryan Carpenter, Kirby Dach, Calvin de Haan, Duncan Keith, Andrew Shaw, and Jonathan Toews.

Stars Down Lightning to Stay Alive

Dallas got a much-needed victory thanks to two goals and two assists by Joe Pavelski, as the Dallas Stars defeated the Tampa Bay Lightning, 5-2. With the loss by Nashville, they pulled to within two points of the Predators with two games left in the season. Roope Hintz added a goal and two assists.

Dallas is averaging 2.76 goals per game, 18th in the NHL, and they are 17th in shooting percentage at 9.3%. The team is seventh on the power-play at 23.4%. Pavelski leads the team in scoring with 50 points. He is also the team leader in goals with 24. Hintz leads the team in assists with 28 and is tied for second in points with 43.

The Stars are seventh in goals allowed per game at 2.59 and they are 20th in penalty killing at 78.9%. Anton Khudobin will go on Sunday. He is 12-10-7 with a 2.49 GAA and a .907 save percentage. Khudobin allowed two goals in his last start and has allowed 13 total goals over his last five outings.

Blackhawks Down Hurricanes in OT

Alex DeBrincat scored 2:02 into overtime to give Chicago a 2-1 victory over Carolina. Riley Stillman scored the other goal for the Blackhawks. Collin Delia made 36 saves in the victory.

Chicago is averaging 2.80 goals per game, 17th in the NHL, and they are 14th in shooting percentage at 9.5%. The Blackhawks are 10th on the power-play at 21.9%. Patrick Kane is the team leader in assists with 49 and points with 64. DeBrincat now leads Chicago in goals with 29 and is second in total points with 52.

If Dallas cannot get up for this game, they do not deserve to make the playoffs. They already have to be in playoff mode, and I think that gives them a huge edge here. I look for them to come out with a lot of energy and put it to the Blackhawks. Chicago has beaten Dallas in four of the last six meetings, but not on this night.