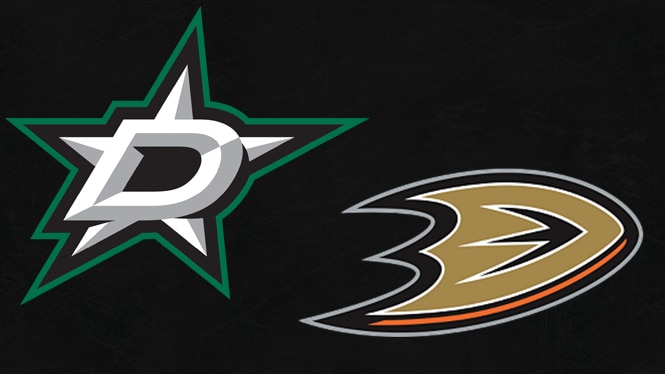 Tyler Seguin, Alexander Radulov, and the Dallas Stars are set to do battle against Ryan Getzlaf, Jakob Silfverberg, and the Anaheim Ducks at the Honda Center in a Western Conference tilt. The first puck drops at 10 p.m. ET on Thursday, January 9, and it can be seen live on Fox Sports Southwest.

Dallas enters the contest as the obvious favorite with a moneyline of -140. The line for the Ducks sits at +120 and oddsmakers have put the Over/Under (O/U) at 5 goals. The line for betting the total stands at -140 over, +120 under.

Dallas has converted on 18.5 percent of its power play chances this year, a mark that’s right around league average. Additionally, its penalty kill is ranked third overall, and it has successfully killed off 83.8 percent of all penalties..

Averaging 27.3 saves per game with a .926 save percentage, Ben Bishop (16-12-3) has been the primary option in goal for Dallas this year. If head coach Rick Bowness decides to rest him, however, Dallas might roll with Anton Khudobin (11-7-1), who has a .933 save percentage and 2.13 goals against average this year.

Anaheim is 17-26 straight up (SU) and has lost 10.0 units for moneyline bettors thus far. Through 43 regular season contests, 24 of its games have gone over the total, while 19 have gone under and none have pushed. This season, the team’s 11-11 SU as the home team.

The Ducks have converted on just 15.1 percent of their power play opportunities this season, a figure that places them in the bottom overall among NHL teams. On the other hand, its penalty kill is ranked 23rd overall, and it’s successfully killed off 77.9 percent of all penalties.

John Gibson (28.2 saves per game) has been the primary option in goal for the Ducks. Gibson has 13 wins, 19 losses, and three OT losses to his credit and has recorded a pedestrian 2.95 goals against average and a poor .906 save percentage this season.

Two of the Ducks’ last ten games have ended in a shootout. The team is 2-0 in those games and 4-1 overall in shootouts this season.

For both of these teams, the total has gone over in four of their past five matchups.

Over Dallas’ last ten games, six of them have been decided by two or more goals (the team is 4-2 in those games).