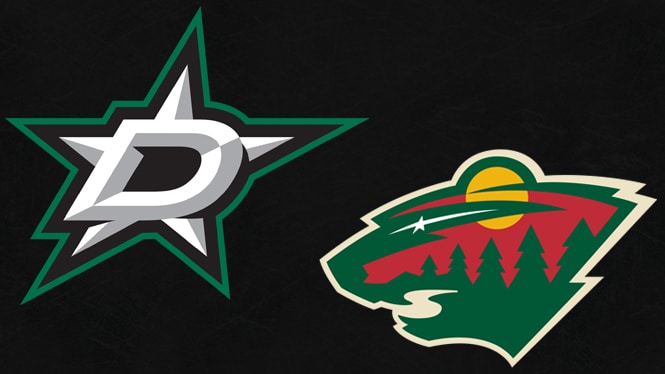 The Xcel Energy Center will play host to an enticing showdown as the Dallas Stars head north to take on the Minnesota Wild. This divisional matchup will get underway at 3 p.m. ET on Sunday, December 1, and it can be viewed live on Fox Sports Southwest Plus.

The money line for either side is currently set at an identical -110, and oddsmakers have set the Over/Under (O/U) at 5 goals. The odds for betting that total stand at -135 money on the over and +115 on the under.

Dallas is 15-12 straight up (SU) and has netted moneyline bettors 2.0 units this year. Through 27 regular season matches, 18 of its games have gone under the total, while nine have gone over and none have pushed. As an away team in 2019-20, the Stars are 6-7 SU.

Dallas has converted on just 14.7 percent of its power play chances this year, a mark that’s ranked 25th in the NHL. Its penalty kill is ranked fourth overall, and the team’s successfully killed off 86.2 percent of all penalties.

Dallas, as a collective unit, has been called for penalties 3.6 times per game overall this season, and 2.8 per game over its last five road outings. The team has had to stave off opponent power plays just 6.9 minutes per game over their last 10 outings.

The visiting Stars have relied heavily on Tyler Seguin and Miro Heiskanen this season. Seguin (21 points) is up to six goals and 15 assists, and has recorded multiple points in six different games. Heiskanen has six goals and 11 assists to his name, and has logged at least one point in 13 games.

On the other bench, Minnesota is 11-15 straight up (SU) and has lost 4.7 units for moneyline bettors this year. Through 26 regular season outings, 13 of its games have gone over the total, while 11 have gone under and just two have pushed. This season, the team is 6-3 SU at home.

Minnesota has converted on 19.1 percent of its power play opportunities this season, a mark that’s right around league average. On the other hand, its penalty kill is ranked 16th overall, and it’s successfully killed off 81.6 percent of all opponent power plays.

Devan Dubnyk has stopped 25.0 shots per game as the primary netminder in the crease for Minnesota. Dubnyk has four wins, 10 losses, and two overtime losses to his name and has maintained a pedestrian 3.35 goals against average and a subpar .893 save percentage this year.

Eric Staal (eight goals, 11 assists) will pace the attack for the Wild.

For both of these clubs, the total has gone under in three of their past five matchups.