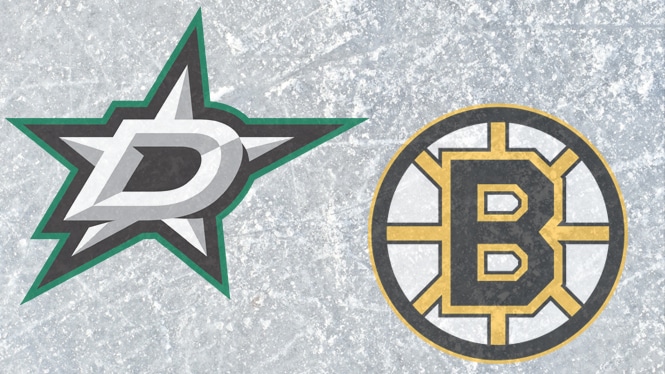 The Dallas Stars, led by Tyler Seguin and Jamie Benn, are prepared to take the ice against David Pastrnak, Brad Marchand, and the Boston Bruins at TD Garden in an East-West showdown. The match will get underway at 7:30 p.m. ET on Thursday, February 27 and it is being shown live on NBC Sports Network.

Even though the team’s posted a record of 39-25 straight up (SU), Boston has earned moneyline bettors a total of 3.0 units this season. Of the team’s 64 games this season, 26 have gone under the total, while 26 have gone over and just four have pushed. The team’s 21-12 SU at home this year.

The Bruins currently tout the third-strongest power-play unit in the NHL, as the team has converted on 25.1 percent of their extra-man chances this year. On the other hand, their penalty kill is rated fourth overall, and they’ve successfully killed off 83.8 percent of all penalties.

Dallas has earned 6.0 units for moneyline bettors this year and is currently 37-26 straight up (SU). A total of 38 of its matches have gone under the total, while 22 have gone over and just three have pushed. As a road team, the Stars are 18-14 SU.

The Stars have converted on 21.3 percent of their power play chances this season, a figure that’s good enough for 10th-best in the NHL. On the other hand, its penalty kill unit is ranked ninth overall and it’s successfully defended 81.9 percent of all penalties.

The Bruins are 0-7 in games decided by shootout. The Stars are 2-2 in shootouts.

The Bruins this season have recorded the ninth-most hits per game in the NHL (23.7).