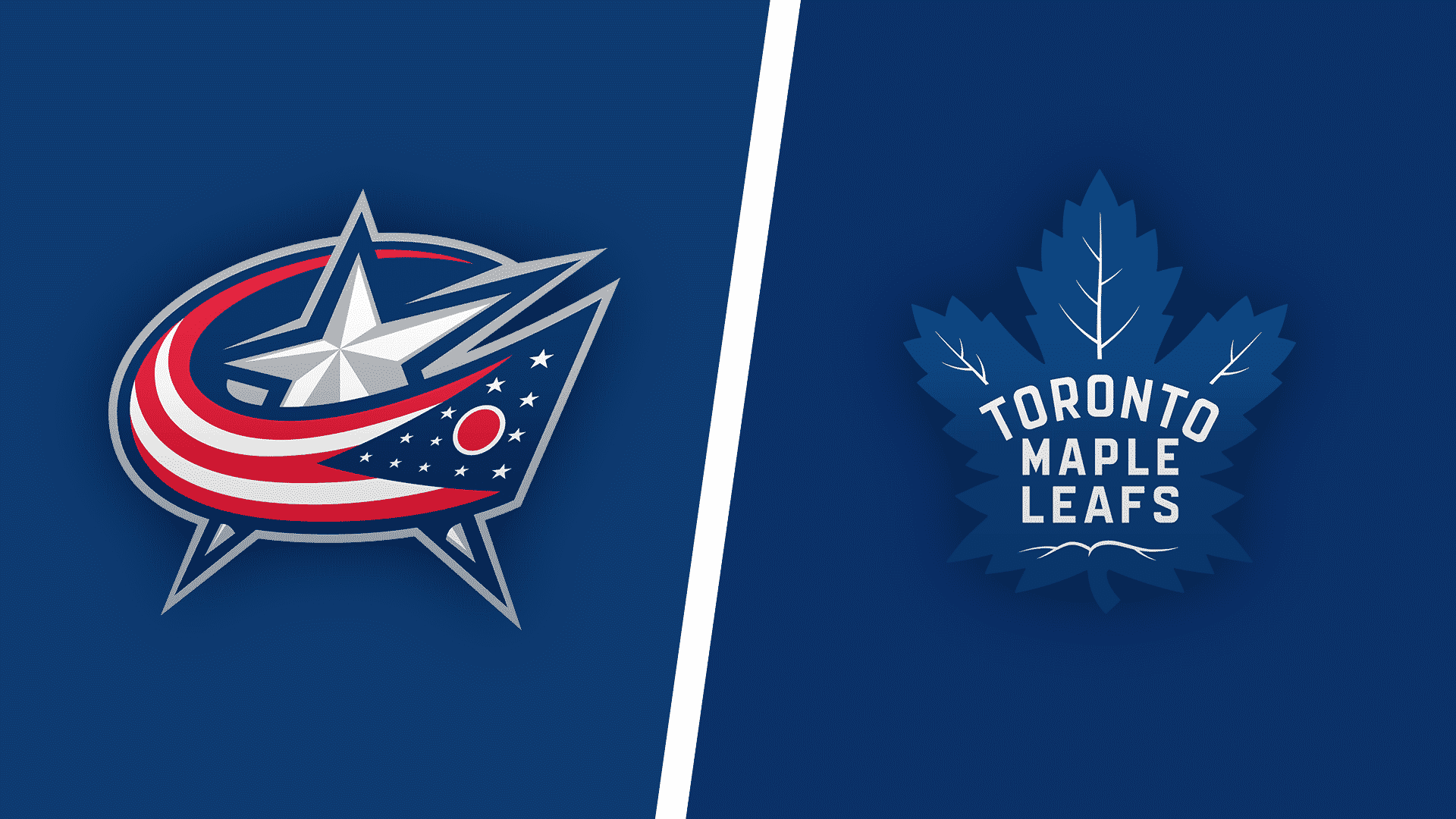 The 2020 Stanley Cup Qualifiers bring five interesting games Sunday, August 2, including Game 1 of the best-of-five series between the Columbus Blue Jackets and Toronto Maple Leafs. The Eastern Conference qualifiers will be played at Scotiabank Arena in Toronto, so the Maple Leafs should have a slight advantage despite the empty stands.

These two conference foes split their two-game regular-season series, as each team has been victorious on the road. Now, let’s take a closer look at their first postseason duel to find the best betting picks.

The Blue Jackets have had some serious injury problems during the regular season. At the moment, they only miss wingers Brandon Dubinsky and Josh Anderson. On the other side, the Maple Leafs are without winger Andreas Johnsson.

The Maple Leafs are strong -155 favorites to beat the Jackets in Game 1, according to William Hill. The Blue Jackets are listed as +135 dogs at BetAmerica, and the total has been set at 6.0 goals.

Since they joined the NHL in 2000, the Blue Jackets have made it to the playoffs five times, excluding this year. Over that five Stanley Cup appearances, the Jackets have won only one series. Last year, they stunned the Presidents’ Trophy winners Tampa Bay Lightning in four games, but the Jackets lost to the Bruins in six games in the semis.

The Maple Leafs, on the other side, exited in the first round last year, losing to the Bruins in seven games for the second straight postseason. They’ve been pretty unsuccessful in the last 15 years, while the Maple Leafs haven’t won the Stanley Cup since 1967.

The teams are back on the ice after more than four months. From this point of view, it’s really hard to say anything about their form.

This is the clash of two completely different teams. While the Blue Jackets lean on their defense and often struggle to score, the Maple Leafs are one of the best offensive teams in the league. However, Toronto’s defense hasn’t been impressive at all during the regular season.

Toronto possesses some exceptional forwards that can make the difference at any time. Auston Matthews has netted 47 times this past regular season, while Mitch Marner has added 51 assists. Fredrik Andersen will patrol the crease, and he went 29-13-7 with a 2.85 GAA and a .909 save percentage in the regular season.

On the other side, Joonas Korpisalo should guard the cage for the Jackets. He went 19-12-5 with a 2.60 GAA and a .911 save percentage in the regular season. Center Pierre-Luc Dubois leads the way for the Blue Jackets, and he’s tallied 18 goals and 31 assists in the 2019-20 NHL season.

As I’ve mentioned, Columbus and Toronto split their two-game series in the regular season. The Maple Leafs beat the Jackets 4-1 as -160 road favorites, but they lost 4-3 in overtime as -190 home favorites. Columbus is 12-8 in its last 20 meetings with Toronto, and the over is 10-8-2 in that span.

The Maple Leafs have been terrible defensively thus far, but their offensive weapons can deal with the best defensive teams in the league. Columbus is one of them, for sure, so I expect to see a tight battle in Game 1.

I would avoid betting on the totals, especially because the line is set at exactly six goals. The Maple Leafs always promise a high-scoring affair, but the Jackets will try to slow down the tempo and continue to lean on their defense.

Hit for the Cycle, Get A $20 Free Bet – BetMGM Sportsbook Promo Offer