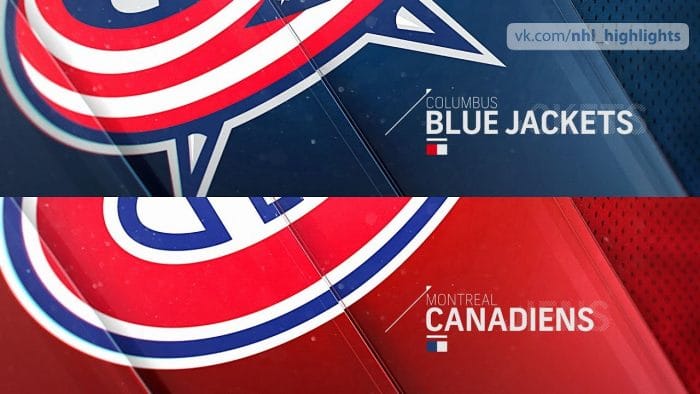 Gustav Nyquist, Pierre-Luc Dubois, and the Columbus Blue Jackets are set to face off against Jonathan Drouin, Tomas Tatar, and the Montreal Canadiens at Bell Centre in an Eastern Conference tilt. The puck drops at 7 p.m. ET on Tuesday, November 12, and you will be able to catch it live on The Sports Network.

Montreal is 9-8 straight up (SU) and has netted 1.2 units for moneyline bettors this year. That winning percentage, the third-best in the Atlantic Division so far in this young season, is fairly close to what the team managed during last year’s regular season (44-38). Of its 17 games this season, nine have gone over the total, while seven have gone under and just one has pushed. The team’s 5-3 SU at home so far this year.

The Canadiens have converted on 21.4 percent of their power play opportunities this season, a figure that’s right around league average. On the other hand, their penalty kill is ranked 29th overall, and they’ve successfully killed off 72.2 percent of all penalties.

With a .914 save percentage and 28.9 saves per game, Carey Price (8-6-2) has been the primary goalkeeper for the Habs this year. If head coach Claude Julien decides to rest him, however, Montreal could roll with Keith Kinkaid (1-2-2 record, .879 save percentage, 4.35 goals against average).

On the visitors’ side of the rink, Columbus is 6-11 straight up (SU) and has lost 4.2 units for moneyline bettors thus far. A total of 10 of its contests have gone under the total, while six have gone over and just one has pushed. As the visiting team , the Blue Jackets are 3-5 SU.

The Blue Jackets have converted on just 14.3 percent of their power play chances this year, a mark that places them in the bottom-10 overall among NHL teams. On the other hand, its penalty kill unit is ranked 26th overall and it’s successfully killed off 76.5 percent of all opponent power plays.

Joonas Korpisalo (25.6 saves per game) has been the primary option in goal for Columbus. Korpisalo has six wins, eight losses, and one OT loss to his credit, and has registered a .895 save percentage and 3.13 goals against average this year.

The total has gone under in three of Montreal’s last five outings.

Columbus skaters have averaged 7.4 giveaways over its last five home games, an improvement from its season average of 8.8 giveaways per game (ranked sixth).

Montreal has averaged 16.8 giveaways over its last five home games, a rise over its season average of 11.8 giveaways per game (ranked 24th).

The Canadiens this season have handed the seventh-most hits in the NHL (26.2 per game).