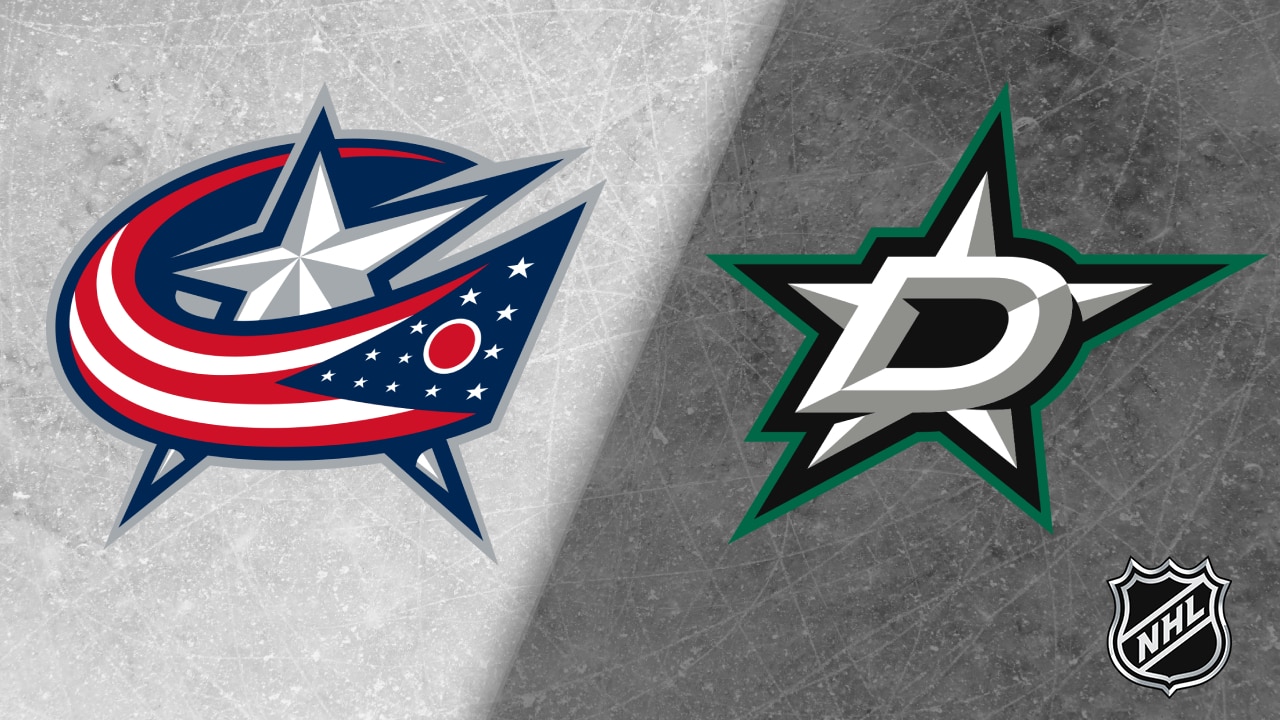 The Dallas Stars will be looking to defeat the Columbus Blue Jackets for the second straight time when these teams meet on Saturday. Dallas beat Columbus on Thursday, 4-1.

Here you can find the best picks, news, and stats for this Central Division battle at the Ball Arena. Dallas is the favorite at -189. This according to PointsBet Sportsbook, which puts the odds Columbus at +170 as the underdog.

Columbus lost defenseman Zach Werenski for the season with a hernia following Friday’s game. Dallas will be without defensemen Thomas Harley and Mark Pysyk and forwards Alexander Radulov and Joel Kiviranta. Defenseman Andrej Sekera is listed as questionable.

Columbus took a 1-0 lead, then saw Dallas score four unanswered goals over the final two periods as the Blue Jackets fell, 4-1. Elvis Merzlikins stopped 27 of 31 shots and Jack Roslovic had the lone goal for Columbus.

Columbus is averaging 2.47 goals per game, 27th in the NHL, and they are 26th in shooting percentage at 8.5%. The power-play is 28th at 13.9%. The Blue Jackets are led in scoring by Oliver Bjorkstrand who has 14 goals and 32 points. Roslovic moved to nine goals with his tally on Thursday and now has 29 points.

The Blue Jackets are 27th in goals allowed per game at 3.24 and are 21st in penalty killing at 78.0%. Look for Joonas Korpisalo to be in the net on Saturday. Korpisalo is 9-11-7 with a 3.13 GAA and a .899 save percentage. He allowed four goals in his last start and has allowed 12 over his last four appearances.

Denis Gurianov scored two goals and added an assist to lead Dallas to the 4-1 victory. Jake Oettinger stopped 17 of 18 shots for the Stars. Joe Pavelski and Miro Heiskanen added the other tallies for Dallas.

That was a big win for Dallas on Thursday, but adding to the victory was the fact that Khudobin got a day off. Now he returns to the net with some additional rest which is not good news for Columbus. The Blue Jackets are 8-3 in the last 11 meetings between these teams in Dallas, but the Stars are enjoying the advantage of being on home ice and will do so in this game as well.

In the last five games between these teams, five goals or fewer have been scored in four of those contests. These teams usually battle to low-scoring affairs, because they are not particularly great offensively and they have solid enough goaltending to keep the scoring down. I look for a low-scoring affair here as well and fully expect this game to go under 5.5 goals as seven of the last 10 games between these teams have.