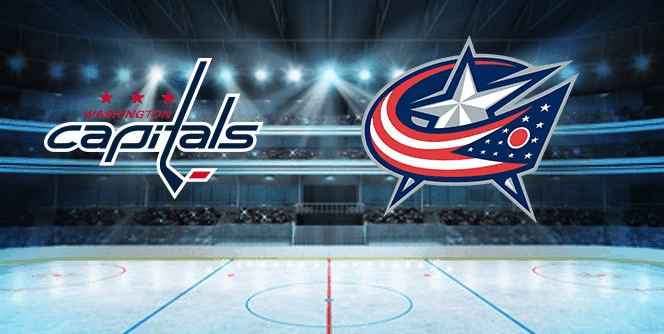 The Columbus Blue Jackets, spearheaded by Gustav Nyquist and Pierre-Luc Dubois, are preparing to take the ice against John Carlson, Alex Ovechkin, and the Washington Capitals at Capital One Arena in a Metropolitan Division matchup. The game will get going at 7 p.m. ET on Monday, December 9, and you’ll be able to witness it live on NBC Sports Washington.

Washington is 22-9 straight up (SU) and has netted moneyline bettors 9.4 units this year. That winning percentage, best in the NHL so far this season, is an improvement compared to what the team managed during last year’s regular season (48-34). Of the team’s 31 games this season, 20 have gone over the total, while 11 have gone under and none have pushed. The team’s 8-6 SU at home this season.

The Capitals have converted on 24.5 percent of their power play chances this year, a figure that’s good enough for sixth-best in the league. On the other hand, their penalty kill is ranked 11th overall, and they’ve successfully killed off 84.0 percent of all penalties.

Averaging 27.7 saves per game with a .910 save percentage, Braden Holtby (15-7-4) has been the most dependable option in goal for Washington this season. If Washington decides to rest him, however, it might turn to Ilya Samsonov (7-3-3 record, .917 save percentage, 2.42 goals against average).

Columbus has lost 6.8 units for moneyline bettors thus far and is currently 11-18 straight up (SU). A total of 17 of its games have gone under the total, while 11 have gone over and just one has pushed. As an away team, the Blue Jackets are 3-9 SU so far.

The Blue Jackets have converted on 19.1 percent of their power play opportunities this year, a mark that’s right around league average. On the other hand, its penalty kill unit is ranked 20th overall and it’s successfully killed off 79.3 percent of all opponent power plays.

Joonas Korpisalo (25.0 saves per game) has been the primary option in the net for Columbus. Korpisalo has 11 wins, 11 losses, and one OT loss to his credit, while registering a .900 save percentage and 2.85 goals against average this year.

Two of the Capitals’ last ten games have gone to a shootout. The team is 1-1 in those games and 3-2 overall in shootouts this year.

For both of these clubs, the total has gone over in three of their past five games.

Over Washington’s last ten outings, five of them have been decided by two or more goals (the team is 4-1 in those games).

The Caps this season have tallied the ninth-most hits per game in the NHL (23.7), but the club has averaged 29.2 over their past five games as the home team.