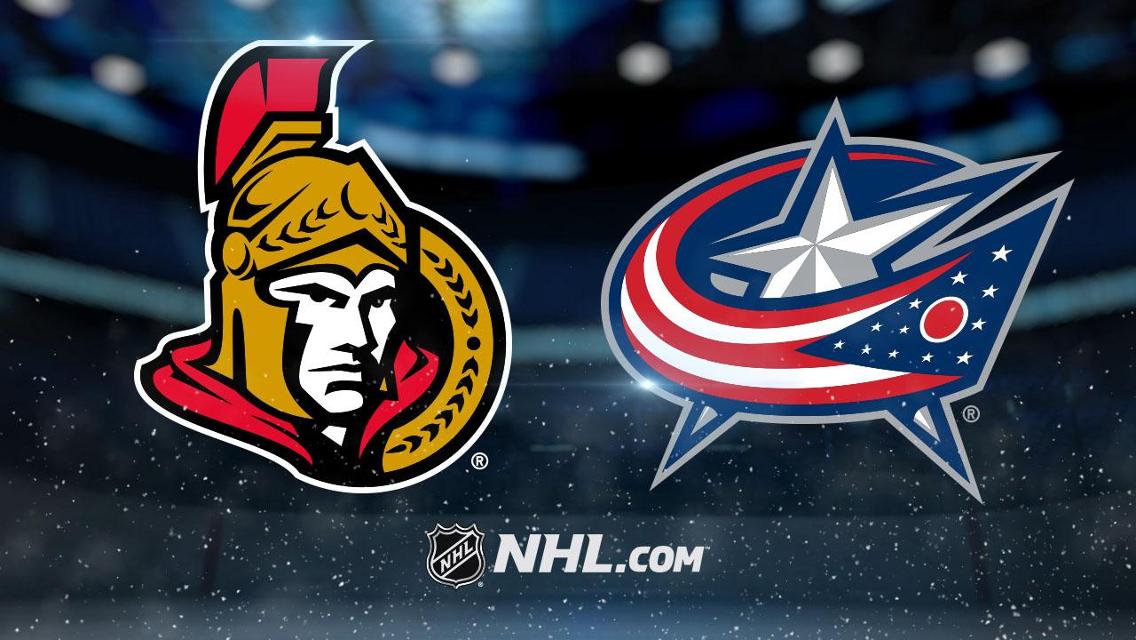 Cam Atkinson, Gustav Nyquist, and the Columbus Blue Jackets will face off against Jean-Gabriel Pageau, Anthony Duclair, and the Ottawa Senators at Canadian Tire Centre in an Eastern Conference tilt. Fox Sports Ohio will air the matchup, and the action gets going at 1 p.m. ET on Saturday, December 14.

Producing -0.8 units for moneyline bettors, Ottawa is 13-19 straight up (SU) overall in the 2019-20 season. That early-season winning percentage is fairly close to the 29-53 record the team managed during the 2018-19 season campaign. 17 of its 32 games have gone under the total, while 15 have gone over and none have pushed. The team’s 8-5 SU at home this season.

The Senators have converted on just 9.9 percent of their power play chances this season, a figure that places them in the bottom- overall among NHL teams. On the other hand, their penalty kill is rated 13th overall, and they’ve successfully killed off 82.2 percent of all penalties.

Averaging 28.2 saves per game with a .912 save percentage, Anders Nilsson (8-10-2) has been the primary goalkeeper for the Sens this season. If Ottawa decides to rest him, however, the team might turn to Craig Anderson (5-11-11 record, .901 save percentage, 3.01 goals against average).

Columbus has lost 4.8 units for moneyline bettors thus far and is currently 12-19 straight up (SU). Through 31 regular season contests, 17 of its games have gone under the total, while 12 have gone over and just one has pushed. The Blue Jackets are 4-10 SU as the road team this season.

The Blue Jackets have converted on 18.0 percent of their power play chances this season, a mark that’s right around league average. On the other hand, its penalty kill unit is ranked 19th overall and it’s successfully killed off 79.5 percent of all opponent power plays.

Joonas Korpisalo (25.7 saves per game) has been the primary choice in goal for Columbus. Korpisalo has 12 wins, 12 losses, and two overtime losses to his credit, while registering a .906 save percentage and 2.73 goals against average this year.

Columbus has averaged 8.8 giveaways over its last five home games, right in line with its season average of 9.1 giveaways per game (ranked seventh in the league).

The Senators this season have tallied the fifth-most hits in the league (26.1 per game).