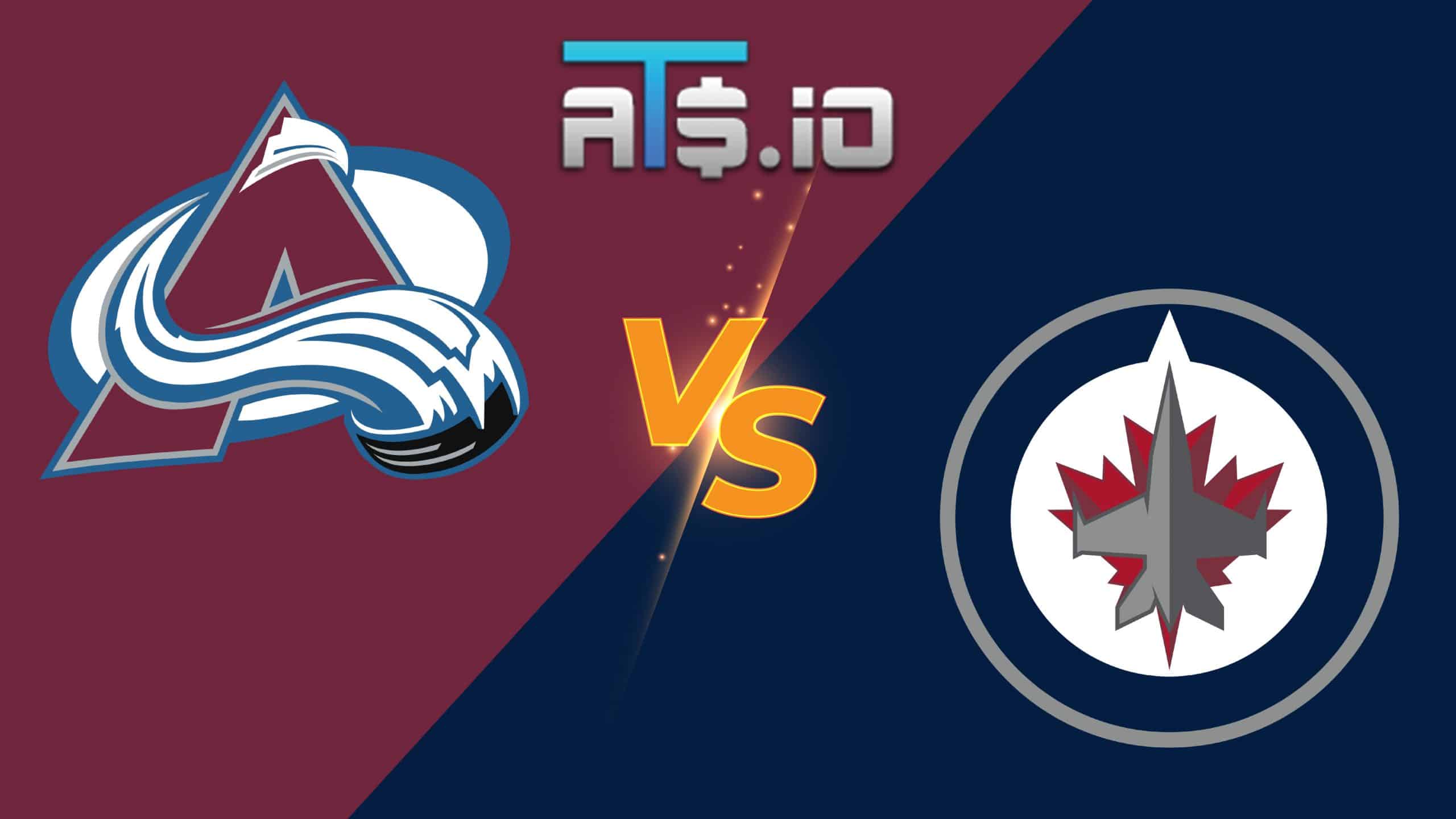 The Colorado Avalanche meet the Winnipeg Jets for Game 4 of their four-game regular-season series, as Week 29 of the 2021-22 NHL season winds down this week with this Western Conference showdown from the Bell MTS Place in Winnipeg. Colorado has beaten Winnipeg all three times these teams have met this season, including a 5-4 overtime victory in Winnipeg on April 8, so let’s see what’s the best Avalanche vs. Jets betting pick for Sunday evening.

First time bettors on the BetMGM Sportsbook site can place a bet up to $1,000 completely risk-free. BetMGM Sportsbook offers newbies this great opportunity. Place a wager on the Avalanche vs. Jets game or any other major sporting event. If you win, you earn the winnings of your wager. If you lose, the amount you wagered up to $1,000 is placed into your account as a credit.

✅ The Winnipeg Jets have lost four straight games and are 2-7-1 in their last 10 contests. Winnipeg is coming home from an abysmal road trip that saw the team go 2-4-0, but they were 0-2-1 during a three-game homestand to start April. The Jets are 19-15-3 at home.

✅ The Colorado Avalanche have defeated the Winnipeg Jets all three times these teams have met this season. In fact, they have dominated the Jets, outscoring them 18-8 in the three games. The Avalanche are 7-3-0 in the last 10 meetings between these teams.

✅ The Colorado Avalanche are struggling recently, losers of three straight games, but this comes on the heels of a nine-game winning streak, the second winning streak of at least nine games for this team this season. They are completely capable of turning on the Jets at any moment and are 24-12-3 on the road.

The Colorado Avalanche (55-17-6; 38-40 ATS) lost to the Edmonton Oilers on Friday, 6-3. The loss was the third straight for the Avalanche, but the team is still 7-3-0 in the last 10 games. Colorado holds the top mark in the Western Conference standings and will have home ice advantage throughout the Western Conference playoffs. They are two points behind Florida for the top record in the NHL.

Darcy Kuemper was roughed up in the loss to the Oilers, giving up five goals on 26 shots. The Colorado goaltender had been rolling, but he is struggling over his last four starts, allowing 15 total goals. Kuemper has a 2.48 goals-against average and a .923 save percentage. Colorado is eighth in the NHL in goals allowed per game at 2.78, but has struggled a bit on the road, posting a 3.05 goals-against average.

The Winnipeg Jets (35-32-11; 39-39 ATS) lost their fourth straight game when they fell to the Carolina Hurricanes on Thursday, 4-2. That moved Winnipeg to 2-7-1 over their last 10 games and they are 19-15-3 at home the season. Winnipeg has been eliminated from playoff contention, fifth in the wildcard standings in the last, 10 points behind Dallas.

The Jets jumped out to a 2-0 lead in this contest before giving up four unanswered goals. Kyle Connor scored his 44th goal of the season, giving him four points over his last five games. Connor easily leads this club in points with 88 and is also the team leader in goals and assists (44). Goal scoring has been an issue for this team, as they are 18th in the NHL at 3.01 goals per game, but have been a little better at home, averaging 3.38 goals per contest.