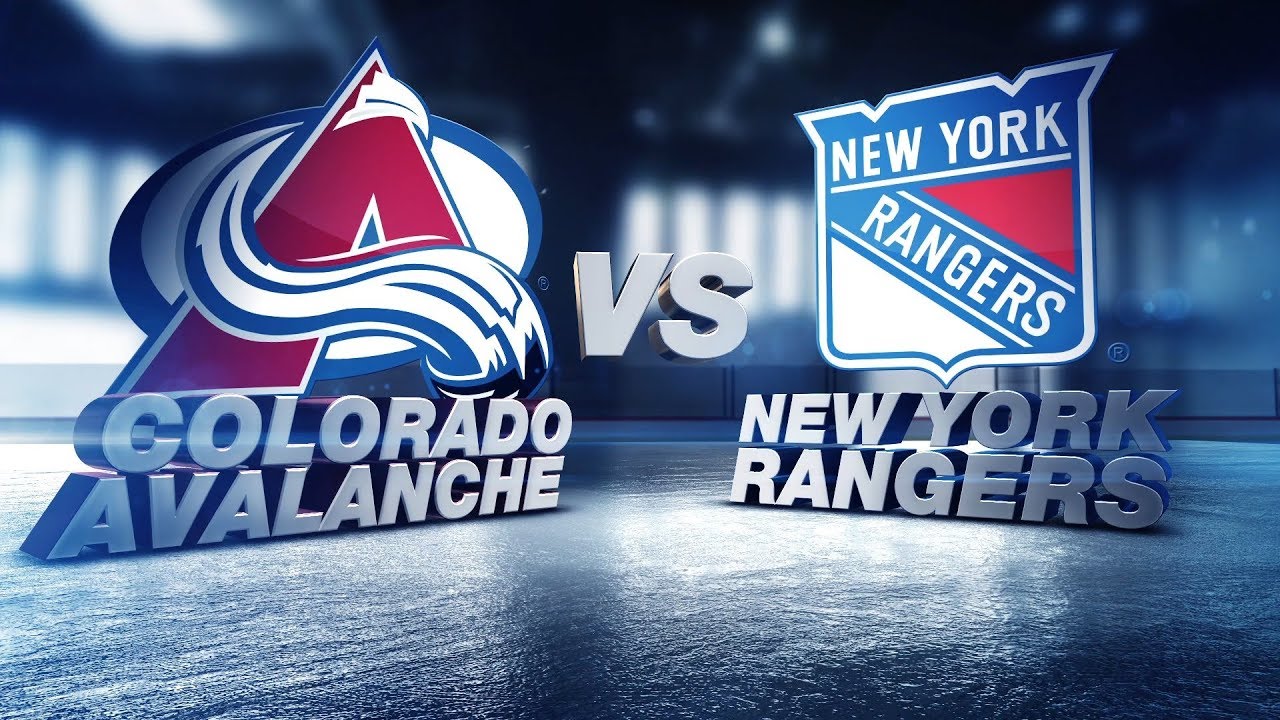 Nathan MacKinnon, Cale Makar, and the Colorado Avalanche will face off against Artemi Panarin, Ryan Strome, and the New York Rangers at Madison Square Garden for an East-West tilt. NBC Sports Network will showcase the game, which gets going at 7:30 p.m. ET on Tuesday, January 7.

Colorado is 25-18 straight up (SU) and has earned moneyline bettors 5.1 units this season. Through 43 regular season matches, 22 of its games have gone over the total, while 18 have gone under and just two have pushed. This 2019-20 Avalanche team is 14-9 SU on the road.

Colorado has converted on 19.7 percent of its power play chances this season, a figure that’s right around league average. Its penalty kill is ranked 23rd in the league, and it’s successfully killed off 77.9 percent of all penalties..

With a .911 save percentage and 27.8 saves per game, Philipp Grubauer (13-12-3) has been the best option in goal for Colorado this season. If head coach Jared Bednar chooses to rest him, however, Colorado could turn to Pavel Francouz (12-6-1), who has a .929 save percentage and 2.32 goals against average this year.

On the other side of the rink, New York is 19-22 straight up (SU) and has earned 3.8 units for moneyline bettors this season. Through 41 regular season matches, 21 of its games have gone under the total, while 19 have gone over and just one has pushed. This season, the team is 10-10 SU at home.

The Rangers have converted on just 19.4 percent of their power play opportunities this year, a figure that’s right around league average. On the other hand, its penalty kill is ranked 21st overall, and it’s successfully killed off 78.6 percent of all opponent power plays.

Henrik Lundqvist (29.3 saves per game) has been the top option in the crease for the Rangers. Lundqvist has nine wins, 15 losses, and three overtime losses to his name and has recorded a mediocre 3.10 goals against average and a poor .910 save percentage this year.

For both of these clubs, the game went over the total in four of their last five matchups.

Six of New York’s last ten contests have been decided by two or more goals. The club is 2-4 overall in those games.