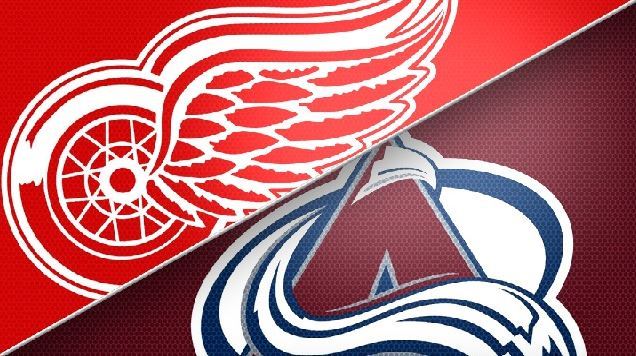 Nathan MacKinnon, Cale Makar, and the Colorado Avalanche are set to do battle against Dylan Larkin, Tyler Bertuzzi, and the Detroit Red Wings at Little Caesars Arena for an East-West showdown. The opening face-off takes place at 7:30 p.m. ET on Monday, March 2, and it’s being televised live on Fox Sports Detroit.

Colorado has converted on 18.6 percent of its power play opportunities this year, a mark that’s right around league average. Its penalty kill is ranked 17th overall, and it’s successfully killed off 80.0 percent of all penalties..

Over on the other bench, Detroit is 15-52 straight up (SU) and has lost 26.6 units for moneyline bettors this year. Through 67 regular season outings, 32 of its games have gone under the total, while 27 have gone over and just eight have pushed. It’s 10-23 SU at home this year.

The Red Wings have converted on just 14.9 percent of their power play chances this season, a figure that’s ranked 30th in the NHL. Its penalty kill is also ranked 30th overall, and it’s successfully killed off 74.6 percent of all penalties.

Jonathan Bernier (26.3 saves per game) has been the top selection in goal for the Red Wings. Bernier has 13 wins, 29 losses, and three overtime losses and has recorded a pedestrian 2.94 goals against average and a poor .907 save percentage this season.

Over Detroit’s last ten outings, seven of them have been decided by two or more goals (the team is 0-7 in those games).

Detroit is 2-2 in games decided by a shootout this season while Colorado is 1-1 in shootouts.

The under has hit in each of Colorado’s last five outings.

Detroit has averaged 16.0 giveaways over its last five home games, a rise over its season average of 11.5 giveaways per game (ranked 23rd overall).

The Red Wings this season have recorded the 11th-most hits in the NHL (22.2 per game).