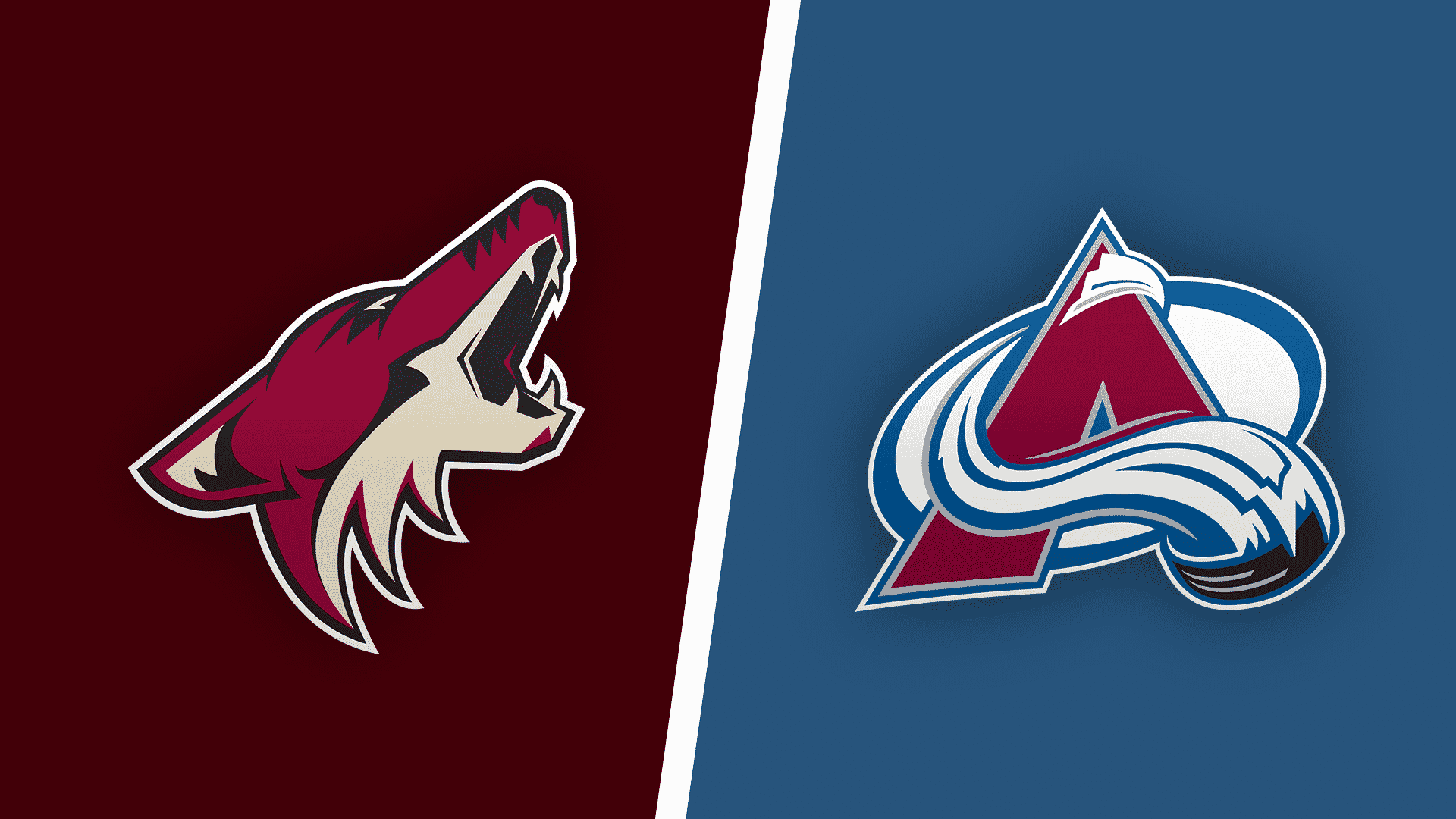 The 2020 Stanley Cup continues Monday, August 17, with Game 4 of the Western Conference first-round series between the second-seeded Colorado Avalanche and the seventh-seeded Arizona Coyotes. The face-off is set at 5:30 PM ET at the neutral site in Edmonton, Alberta.

The Avs have satisfied the odds in the first two games of the series, while the Yotes pulled off an upset in Game 3 to cut the deficit and make this matchup interesting to watch. We bring you all important info for Game 4 between Colorado and Arizona along with the best betting pick.

The Avalanche could miss LW Vladislav Namestnikov, who missed Game 3 due to an injury, while all other guys are raring to go. The Coyotes are without center Nick Schmaltz (upper body).

Colorado is a -170 fave on BetAmerica, while Arizona sits at +153 moneyline odds on BetMGM. The total has been set at 5.5 goals on William Hill, and the bookies expect a low-scoring affair, as the under pays -140.

The Coyotes are still in a tough situation and will be in dire straits with a loss in Game 4. On the other side, the Avs have a chance to put themselves in a strong position with a victory Monday.

The Coyotes desperately need to stay focused for all 60 minutes. They were pretty lucky to escape with a win last Saturday.

The Avs are a much better offensive team than the Coyotes. Arizona leans on tough defense and an incredible goalie in Darcy Kuemper. The Coyotes took only 14 shots in the opener, allowing 40 in a return, while Darcy posted ridiculous 49 saves in Game 3.

The Avs took a 2-0 lead in the series with Philipp Grubauer between the pipes, while Pavel Francouz patrolled the crease in a 4-2 loss on Saturday. Grubauer should get another start in Game 4, and he’s 3-1 on the postseason, recording a 1.73 GAA and a .933 save percentage.

I’m looking for the Avs’ offense to make a difference in Game 4. Centers Nathan MacKinnon and Nazem Kadri combined for four goals and nine assists this postseason, while winger Mikko Rantanen added a couple of goals and four dishes.

The Coyotes miss Nick Schmaltz a lot, as he’s scored 11 goals and 34 assists in the regular season. Winger Taylor Hall and center Clayton Keller lead the way for the Yotes in the postseason, combining for five goals and nine assists.

The Avalanche will have a tall task against Darcy Kuemper, but they are making so many scoring opportunities that I have to take them to win straight up at -170. Also, the Avs possess greater depth than the Coyotes which was obvious in the previous three games of the series.

I would avoid betting on the totals simply because both teams have excellent goaltenders, and I’ve already said enough about Kuemper. Still, at +120 odds, wagering on the over 5.5 goals makes sense. Anyway, I’m sticking with the Avs. They are 6-3 in the last nine meetings with Arizona.